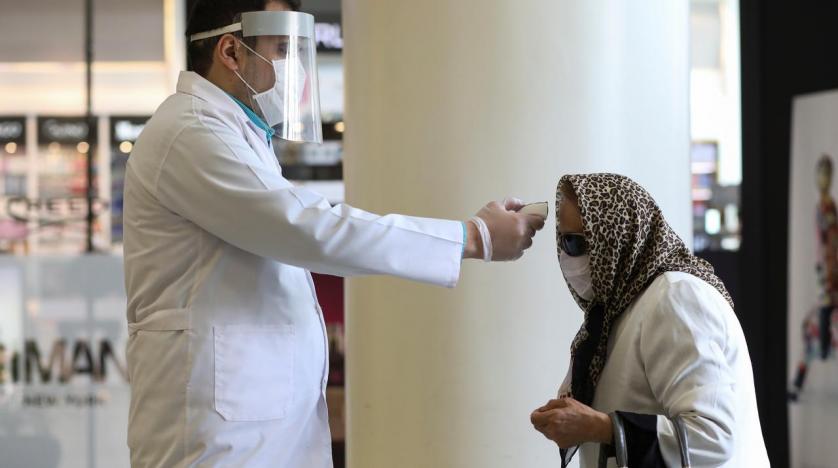 Iran's death toll rose by 144 to 23,952 on Friday, while the total number of identified cases spiked by 3,049 to 416,198, health ministry spokeswoman Sima Sadat Lari said on television.

Being one of the Middle Eastern countries hardest hit by the pandemic, Iran has been divided up into white, orange/yellow and red regions based on the number of infections and deaths.

"If the current course continues, the death toll will reach 45,000," he added, without giving a time frame, Reuters reported

In the northeastern city of Tabriz, the number of hospitalized patients had jumped from under 40 a day to 160, while in Qom it had increased from 10 a day to 160, Harirchi noted.

He said only a 95% use of masks and a 50% fall in gatherings could reduce the death toll.