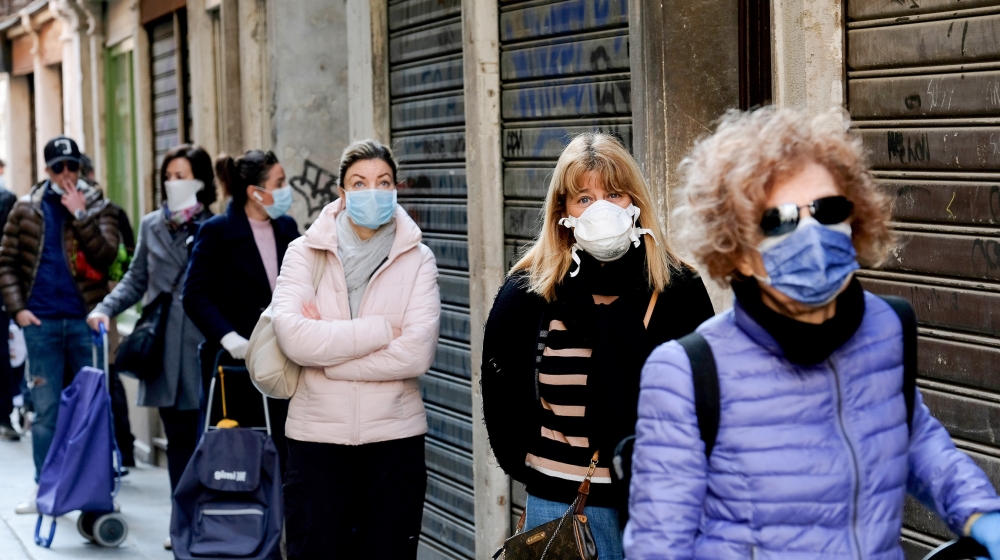 The worldwide count of known COVID-19 infections climbed past 30 million on Thursday.

More than half of the registered cases are from the US, India and Brazil.

The number increased by 10 million in just over a month; global cases passed 20 million on August 12, The Associated Press reported.

Individual numbers could vary as the university's tally sometimes lags behind country reports.