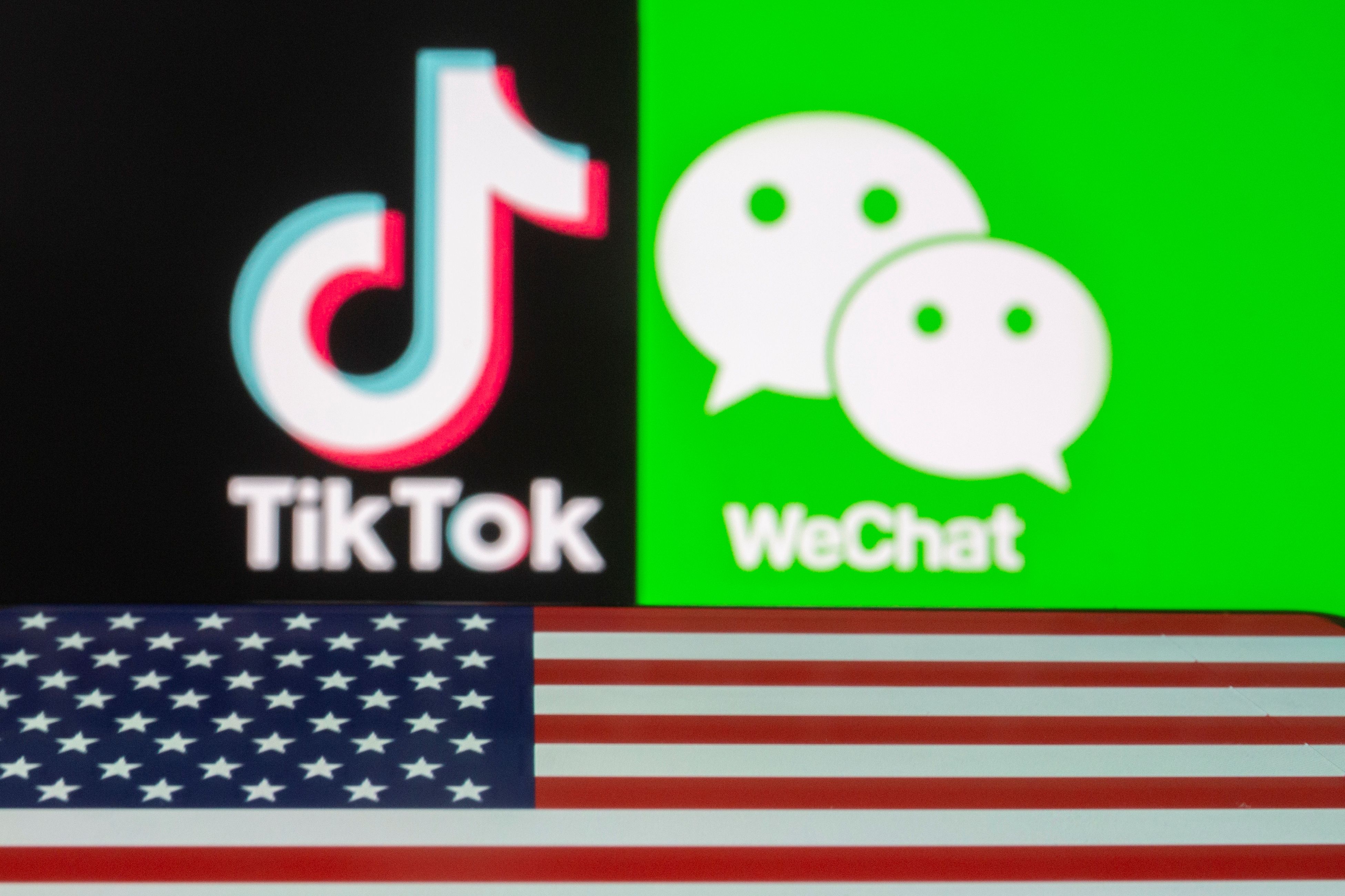 China on Saturday launched a mechanism that would allow it to sanction foreign companies, upping the ante in a tech war with the United States a day after Washington moved to curb popular Chinese apps TikTok and WeChat.

China's long-expected "unreliable entities list" is seen as a weapon for Beijing to retaliate against the United States, which has used its own "entity list" to shut Chinese telecom giant Huawei out of the US market, while also moving against TikTok and WeChat.

Its implementation comes just a day after the US Commerce Department stepped up the pressure by ordering a ban on downloads of video app TikTok and effectively blocking use of WeChat, the Chinese super-app.

An announcement by China's Ministry of Commerce did not mention any specific foreign entities that could be targeted.

But it said the new system would consider sanctions on entities whose activities "harm China's national sovereignty, security, and development interests" or violate "internationally accepted economic and trade rules".

That language closely tracks wording that Beijing has used to repeatedly denounce US actions against Chinese companies.

Punitive measures may include fines against the foreign entity, banning it from conducting trade and investment in China, and restrictions on the entry of personnel or equipment into the country, AFP reported.

It covers "foreign enterprises, other organizations and individuals", the ministry said.

Under Friday's US order against the Chinese apps, Tencent-owned WeChat would lose functionality in the United States from Sunday. TikTok users will be banned from installing updates but could keep accessing the service through November 12.

That timeframe potentially allows for a tie-up between TikTok, owned by China's ByteDance, and a US company to safeguard data for the wildly popular app to allay Washington's security concerns.

With President Donald Trump facing a tough re-election campaign, US officials have described the measures as essential to safeguard national security from potential Chinese espionage through the platforms.

But in a response to the US steps, China's Commerce Ministry on Saturday condemned what it called US "bullying", saying it violated international trade norms and that there was no evidence of any security threat.