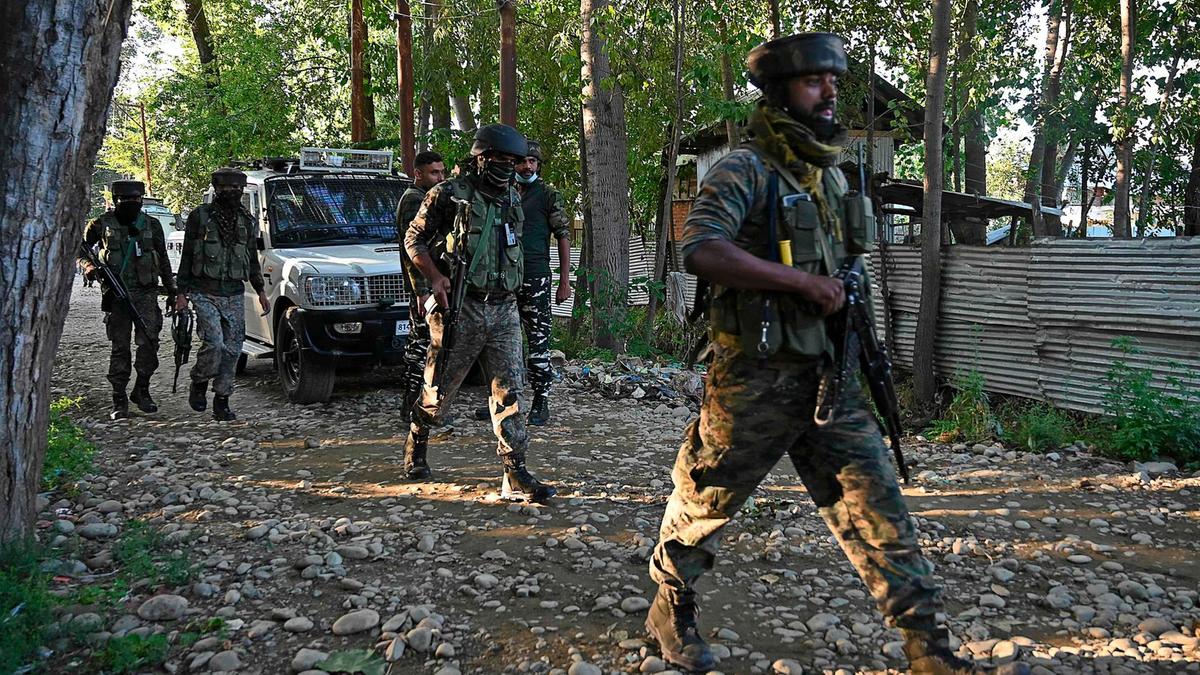 India's National Investigation Agency (NIA) said on Saturday it has arrested nine al-Qaeda militants who were planning attacks in several locations including the capital New Delhi.

"The group was planning to undertake terrorist attacks at vital installations in India with an aim to kill innocent people and strike terror in their minds," the country's main counter-terrorism arm said in a statement.

Those arrested "were motivated to undertake attacks at multiple places" including the capital region, Reuters reported.

Six of the militants were arrested in the eastern state of West Bengal and while three in the southern state of Kerala, the NIA said, adding the individuals were "associated with Pakistan sponsored module of al Qaeda".

The militants will be produced in court for police custody and further investigation.

India has stepped up an offensive against militants in Kashmir and elsewhere. Last year, Indian forces killed the leader of an al Qaeda-affiliated militant group.