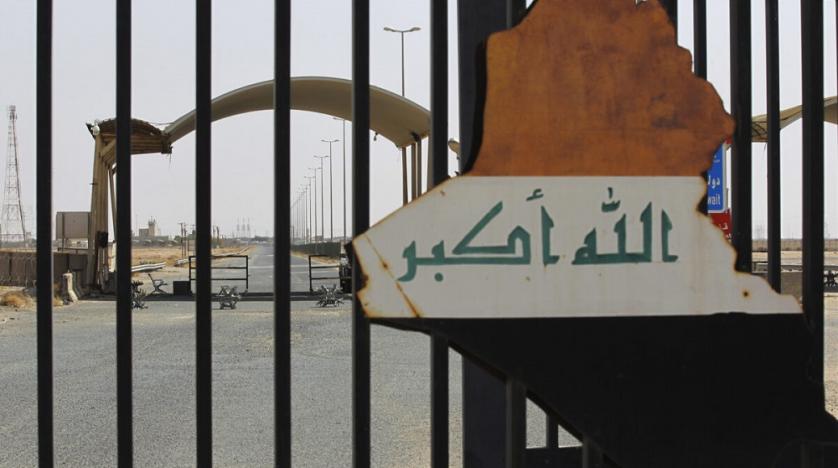 Two Iraqi officials and a businessman have been arrested as part of a new anti-corruption drive spearheaded by Prime Minister Mustafa al-Kadhimi, government sources said Friday.

The arrests represent a rare instance in which current officials -- usually deemed too well-connected to touch in Iraq's graft-ridden system -- are subject to judicial procedures.

Last month, Kadhimi formed a new committee to fight "major corruption files", which made its first arrests this week, according to two Iraqi officials with knowledge of the committee's work.

The head of Iraq's Retirement Fund, Ahmad al-Saedi, and the chairman of Baghdad's Investment Commission, Shaker al-Zameli, were detained on Wednesday.

Bahaa Abdulhussein, the head of electronic payment company Qi Card, was arrested upon arrival at Baghdad Airport on Thursday, the sources confirmed.

The officials declined to reveal any further details, including the charges against the men, where they were being held or what the judicial process would be.

"The committee is looking at portfolios that have been suspicious for a while, then its judicial commission issues arrest warrants," one official told AFP.

Iraq's court system is known to be profoundly corrupt, with judges paid off to ignore evidence or make certain verdicts.

Asked whether the courts could be trusted to see the process through, the official said the committee's judges were building "solid" cases.

Both officials said the campaign was not targeted against any particular individuals, parties or business sectors.

"There is no target list -- but you can expect more names to come," the second official said.

Iraq is ranked one of the top 20 most corrupt countries in the world, according to Transparency International.

Some $450 billion in public funds have vanished into the pockets of shady politicians and businessmen since the 2003 US-led invasion, a study by parliament found.

Every premier since the invasion has launched their own anti-corruption initiative, with varying degrees of success.

Kadhimi has made new appointments at the Central Bank of Iraq, the Integrity Commission and the Investment Commission in a bid to stem government graft.