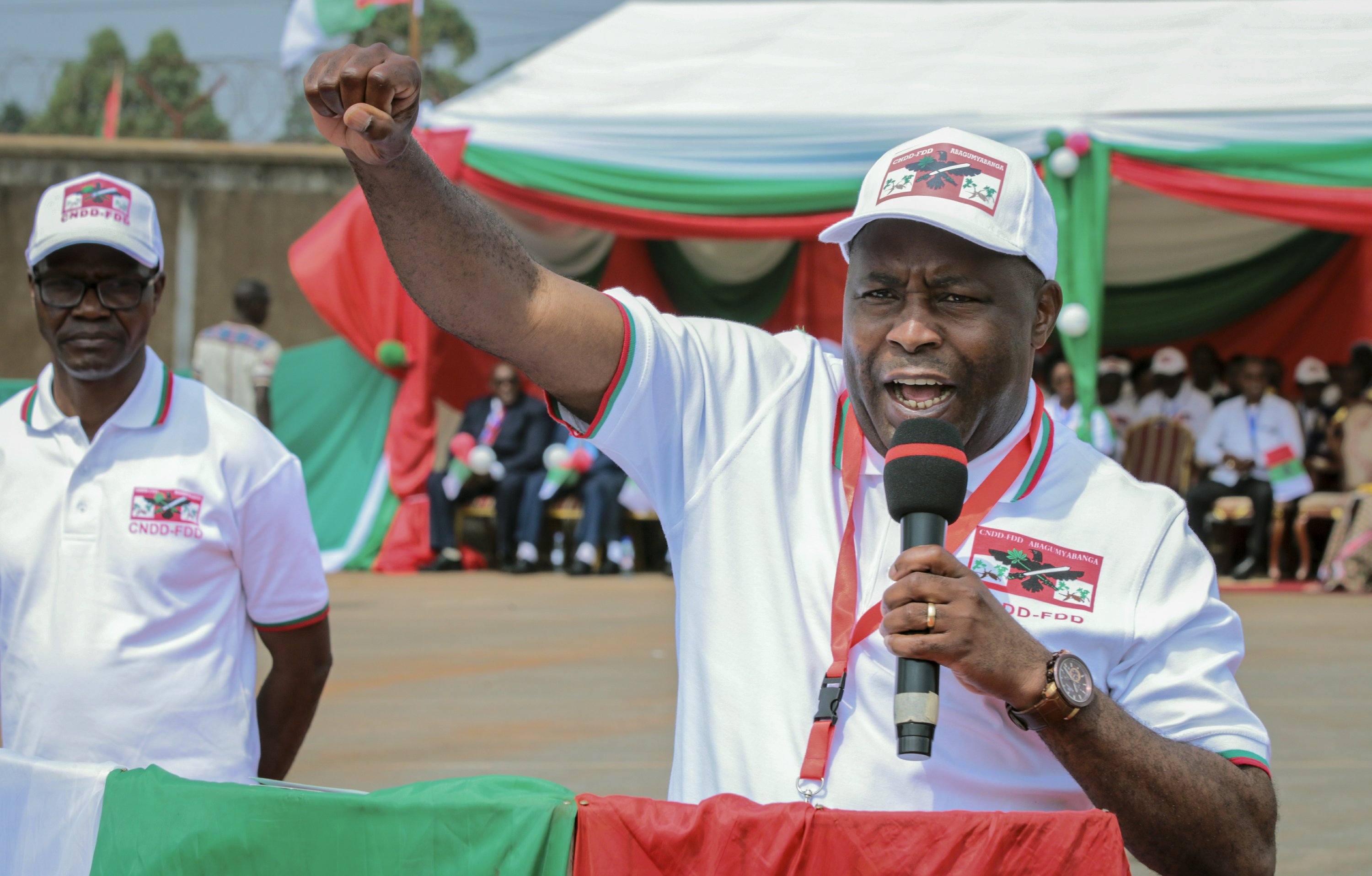 Human rights abuses including rape, murder and targeting of the country's youth persist in Burundi despite a change of government, a new United Nations report has revealed.

The report, released on Thursday, looks at the period preceding and following the May election of retired general Evariste Ndayishimiye, a member of the governing party who came to power after the 15-year rule of Pierre Nkurunziza.

Nkurunziza, who became president in 1995 after the country's 12-year civil war, was elected for a third term in 2015 in a poll largely boycotted by the opposition.

While Ndayishimiye's inauguration speech hinted that he hoped to make a break from the abuses committed under his predecessor, the UN report said those changes have not come to pass.

"So far we see little positive changes since President Ndayishimiye assumed office," Doudou Diene, the chief of the UN Commission of Inquiry on Burundi, said in a statement.

Read More: Israel to withhold bodies of all Palestinian militants

"The democratic space remains very narrow, impunity persists, and there is no indication that the level of human rights violations has abated under the new government."

He has also appointed two men, currently under sanctions for rights violations, to his cabinet.

Security forces and the youth wing of the governing party, the Imbonerakure, continue to have almost total impunity for beatings, kidnappings and sexual violence, the report said.

In Thursday's report, which covers the period since May 2019, the UN commission said it "still has reasonable grounds to believe that crimes against humanity ... have been committed in Burundi".

"These crimes include murder, imprisonment or other severe forms of deprivation of physical liberty, torture, rape and other forms of sexual violence of comparable gravity and political persecution," it said.

The investigators, who have been denied access to Burundi itself, particularly highlighted a wide range of serious abuses by local authorities and the Imbonerakure in the context of the 2020 elections.