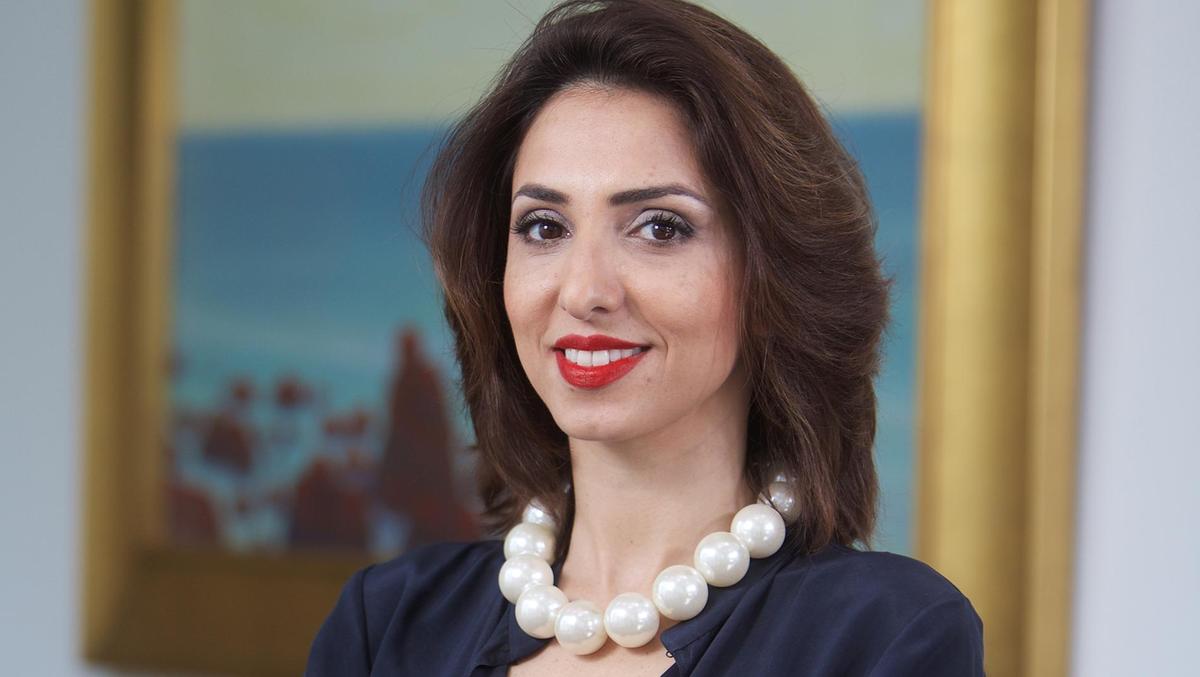 Art Dubai today revealed details of its March return to a physical event. For the first time, the fair will be spread out at major art spaces across the UAE.

In addition to its home at Madinat Jumeirah, programmes and events will take place at the Sharjah Art Foundation, the Jameel Arts Centre in Dubai and Warehouse421 in Abu Dhabi, which is supported by the Salama bint Hamdan Al Nahyan Foundation.

According to fair organisers, the new plans will celebrate the artistic "synergies" across the UAE as the country enters its 50th anniversary year.

The fair also announced the appointment of Hala Khayat as regional director.

Khayat is a well-known figure in the Middle East art world. The Damascus-born specialist was head of sales at Christie's Middle East since the auction house set up its Dubai office in 2007.

In a video statement for Art Dubai she said that she has been to every Art Dubai since it began in 2007.

“I have seen first-hand its role as a catalyst for the regional art scene,” Khayat said. “In my role as regional director I’ll be engaging with the audience and bringing them to discover the wealth of content the fair is offering every year and throughout the year.”

Art Dubai, which takes place in March at Madinat Jumeirah, was one of the first international art fairs and exhibitions to be cancelled amid the Covid-19 pandemic. Although a shock to many at the time, Art Dubai’s closure presaged the variety of responses to the pandemic, from online-only to a hybrid live/online session to outright cancellation, by major art fairs since.

Its plans to spread events and exhibitions across a variety of significant sites also shows how fairs worldwide are adapting their programming to the Covid era, where collectors are less willing to travel and the international art market has been down.

While fairs such as those of Frieze and Art Basel are investing in Online Viewing Rooms, Art Dubai is taking advantage of the fact that Covid cases have been kept relatively low in the UAE.

The country is now loosening restrictions as other areas head into second waves. While Frieze London goes majority-online in October and Art Basel Miami Beach is being cancelled for December, Dubai Design Week – which is part of the Art Dubai Group – is readying itself for in-person events in November.

Emily Ratajkowski is Working on Book of Essays