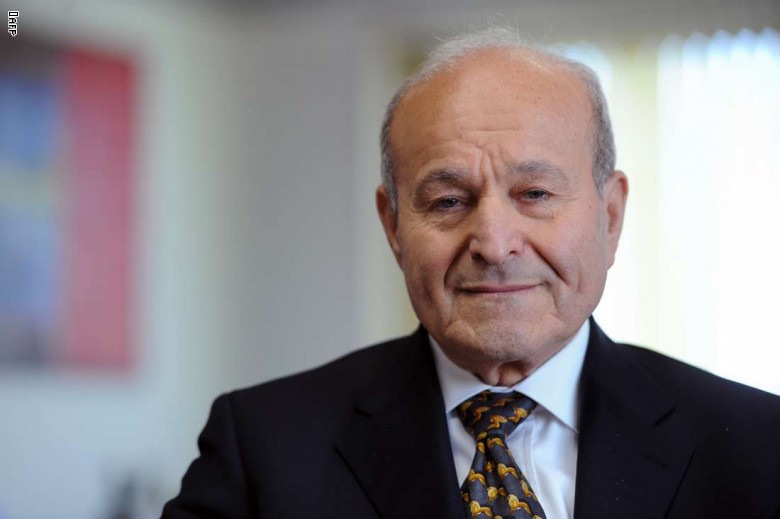 The 15 richest people in Africa have made their fortunes by investing in industries such as diamonds, oil and retail, with a combined net worth of $ 73.3 billion, according to Business Insider citing the Bloomberg Billionaires Index.

Patrice Mozebi, a South African with a fortune of $ 2.2 billion, was considered the first African to appear on Forbes' list of world billionaires in 2008.

The Nigerian, Aliko Dangote, 63, with a fortune of $ 13.5 billion, tops the list. He owns the largest industrial conglomerate in West Africa, and his countryman Mike Adenuga, 67, with an estimated wealth of $ 7.7 billion, is the president of Globacom, the second largest telecommunications company. In Africa.

The Arabs dominate the list, as there are 7 Arab personalities from Egypt, Algeria and Morocco. The Algerian, Issad Rebrab, 76, has a wealth of $ 7.5 billion. He is the owner of the "Cevital" group that includes a group of brands. He also owns One of the largest sugar refineries in the world.

While the Egyptian Nassef Sawiris, 59, is ranked sixth in the list, with a fortune of $ 5.6 billion, he is the son of the Egyptian billionaire Ansi Sawiris, and he owns Orascom Construction and Industry, the largest contracting company in the Middle East, and about 6% of the shares of Adidas.

He is followed by his brother Naguib Sawiris, 66, whose wealth is estimated at 5.34 billion dollars, and he owns large stakes in the largest gold mines in the world.

And in eighth place comes Moroccan Aziz Akhannouch, 59, with a fortune of $ 3.5 billion, and he is the president of ACWA, which owns stakes in the largest gas and oil companies in the world.

The Egyptian Mohamed Mansour, 72, came in ninth place, with a fortune of $ 3.3 billion, and he is the owner of the Mansour Group, the largest car supplier in Egypt, followed by his brother Yassin Mansour, in the 13th place, and his wealth is estimated at 2.3 billion dollars, and in the 15th place is their brother Youssef Mansour, with a fortune of $ 1.9 billion.

New man is the richest person in China

Richard Branson bid farewell to billionaire club because of Corona