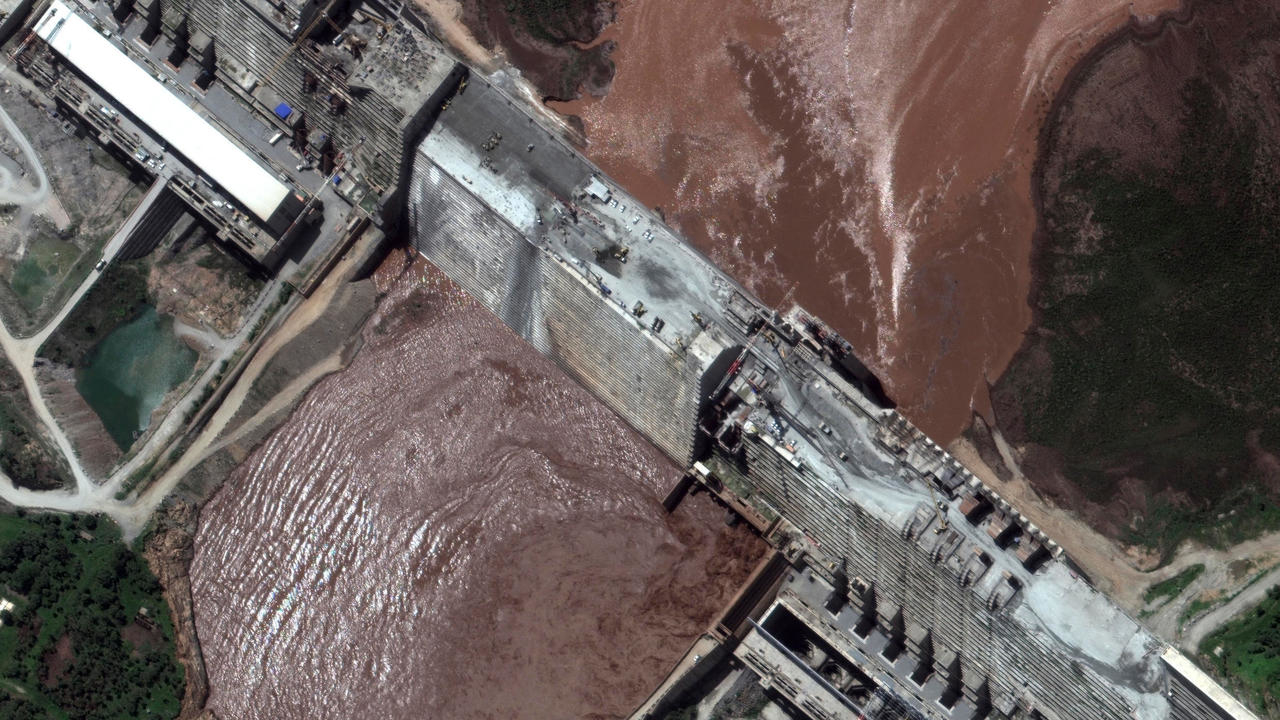 Egypt’s Prime Minister Mostafa Madbouly said Thursday that his government took all necessary measures to prepare for any rise in Nile water levels, which may cause some flooding in areas adjacent to the river.

The Ethiopian Ministry of Water and Irrigation has also gone on alert as water levels coming from the Ethiopian plateau continue to rise.

Egyptian Minister of Water Resources Mohamed Abdel Aaty met with officials on Thursday and urged them to continue efforts to remove building violations on waterways, especially those of the Nile River.

As the ministry expects a higher-than-average floods this year, Abdel Aaty called for removing illegal structures on the Nile’s northern branches of Damietta and Rashid, which he says obstruct the water network’s capability to contain excess water in the times of emergency and during annual floods.

The Ministry expects this year’s floods to start declining at the end of September.

Floods in Sudan and South Sudan in recent weeks have killed dozens of people and left hundreds of thousands homeless.

Egypt’s preparations to contain flooding come as negotiations between Cairo, Addis Ababa and Khartoum face further complications concerning a final agreement on the filling and operation of the Grand Ethiopian Renaissance Dam (GERD).

The differences mainly lie on filling the dam reservoir during periods of drought.

Addis Ababa, which began constructing the dam in 2011 on the Nile River, considers the project essential to generate electricity to support its development. Both Khartoum and Cairo fear the 145-meter-high dam will threaten essential water supplies.