Congress calls on Trump to resume aid to Yemen 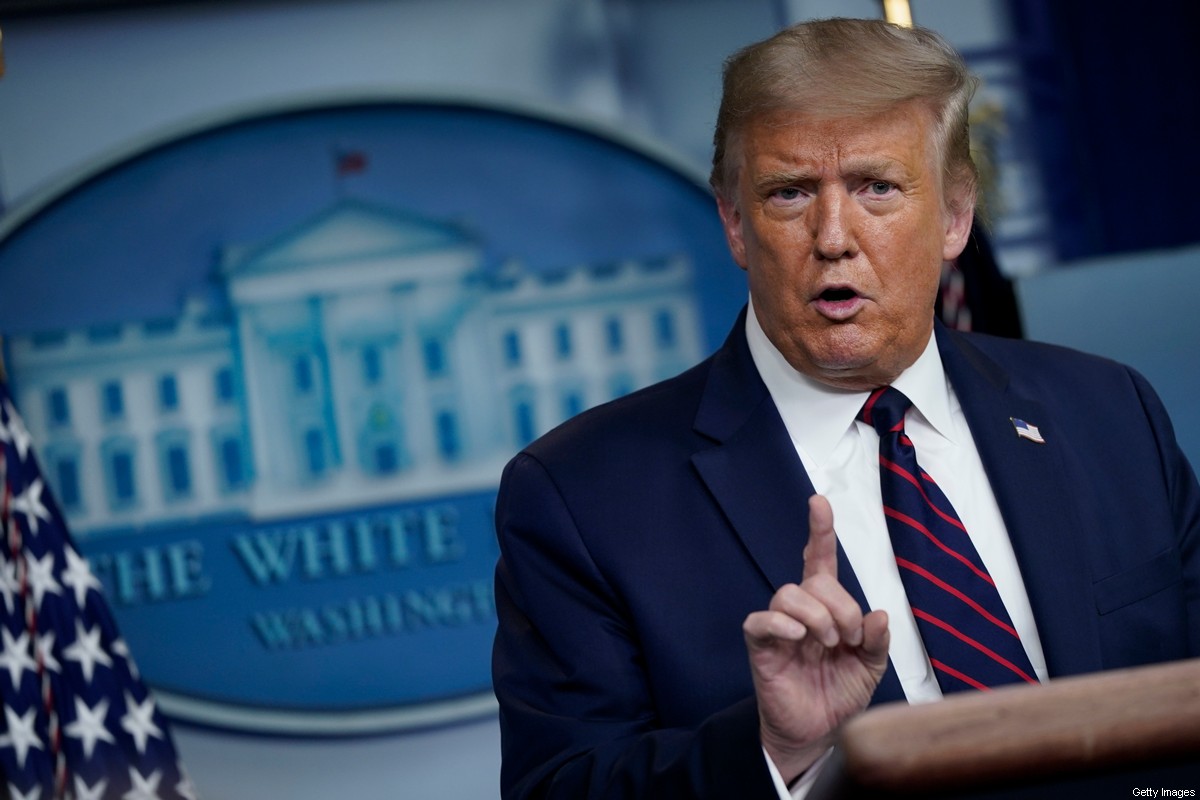 US Congress on Wednesday sent a letter to the State Department calling for $73 million in aid to Yemen halted in March by President Donald Trump to be restored, Foreign Policy magazine reported.

The letter was signed by more than 50 Democratic lawmakers led by Representative Ted Deutch of Florida, who chairs the Middle East subcommittee of the House’s foreign affairs panel.

In their letter, the lawmakers expressed concern that the cessation of support for Yemenis has only exacerbated the humanitarian catastrophe in the country, as the majority of citizens face exacerbating food insecurity and struggle to contain the coronavirus.

Read More: Trump will announce reduction in U.S. troops in Iraq on Wednesday

The letter comes amid mounting pressure from humanitarian and human rights organisations on the US administration to redouble efforts to alleviate the ongoing humanitarian catastrophe in the war-torn country, and to contribute to providing a political solution to the conflict.

In March, the US administration cut $73 million in annual aid to Yemen citing fears that the Iran-backed Houthis would seize it and stop the distribution.

The United Nations has warned of a huge funding gap of $2.7 billion needed to alleviate the humanitarian crisis in Yemen.