Bruised dollar may bounce if U.S. election gets chaotic 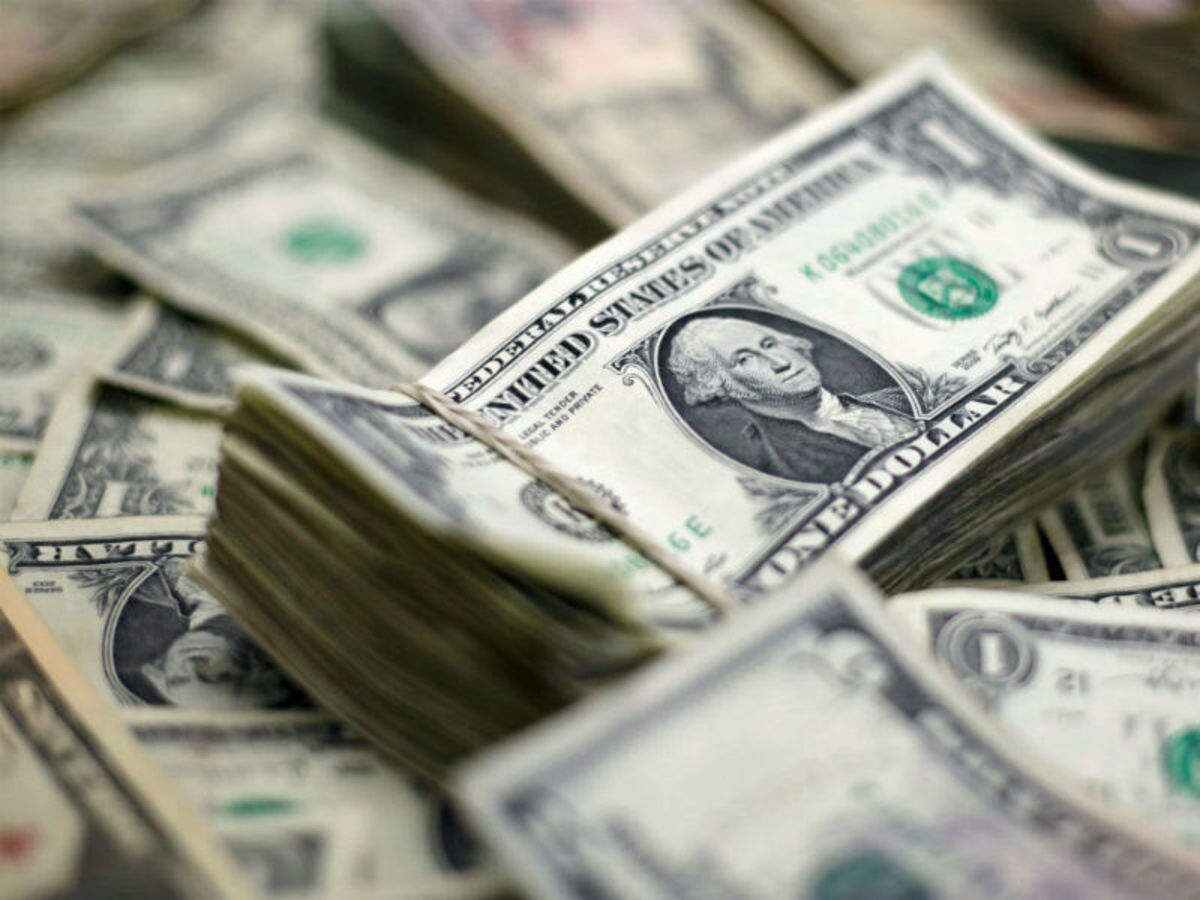 Some investors are betting that a bout of election-induced volatility may be just the thing to give the battered dollar a reprieve from its months-long decline.

The dollar stands near its lowest level in 16 months after falling more than 9% from its March peak on lower U.S. yields and expectations of comparatively slower U.S. growth. Net futures bets on a lower dollar totaled $32.67 billion, close to their highest point in a decade, the latest data from the Commodity Futures Trading Commission showed.

But the buck tends to rally around U.S. presidential elections, with the dollar index up seven out of 10 times between early September and early December for an average gain of 2.5% since 1980, said Ben Randol, G10 FX and rates strategist at BofA Global Research.

Such a move could be even more dynamic this year, as investors brace for the Nov. 3 election in which results may be uncertain or contested, potentially pushing market participants to sell their riskier investments and head for havens such as the dollar.

“A very tight election and contested result will probably be the spark to get people nervous,” said Amo Sahota, executive director at currency advisory firm Klarity FX in San Francisco. “That’s positive for the dollar.”

Read More: Dollar loses out and yuan soars amid doubts about US economy

The heap of bets on a lower dollar could potentially exacerbate an upside move if a sharp rally forces bearish investors to unwind their trades and buy back the U.S. currency in a phenomenon known as a short squeeze.

invite more uncertainty and potential drawdowns in crowded trades. Yet that’s a squeeze, not a reversal,” analysts at TD Securities said in a recent note.

John Floyd, head of macro strategies at Record Currency Management in New York, is betting that the U.S. dollar will rise against its Canadian counterpart, due in part to election-related volatility spurring investors into haven assets.

Randol, of BoFA Global Research, said the dollar is around 4% undervalued according to the bank’s model, which calculates valuation based on interest rate differentials and terms of trade. The bank recently recommended buying the dollar against the Swedish krona and Canadian dollar.

Longer term, the dollar has fewer fans. Expectations that U.S. rates will stay near record lows have dimmed the dollar's attractiveness here to income-seeking investors. Others believe that perceptions of a more coherent response to the coronavirus crisis in Europe and Asia will keep investors away from dollar-denominated assets.

Analysts at Oxford Economics, for example, said any volatility-driven upside in the greenback would likely be temporary, predicting a multi-year decline for the dollar.

Richard Benson, co-chief investment officer at Millennium Global Investments Ltd, is short the dollar against the euro and is betting the currency will continue to depreciate in coming months.

That move, however, could be interrupted if it appears that Democratic presidential nominee Joe Biden is giving up his lead in the polls against President Donald Trump, he said. The president is less apt to deliver fiscal expansion and more likely to roil markets with a hard line toward China, making a Trump victory a more bullish outcome for the dollar, Benson said.

“If Biden screws up at a debate or if we get some catastrophic Biden moment, that will cause a short-term knee-jerk appreciation in the dollar, and we’re going to have market volatility,” he said.