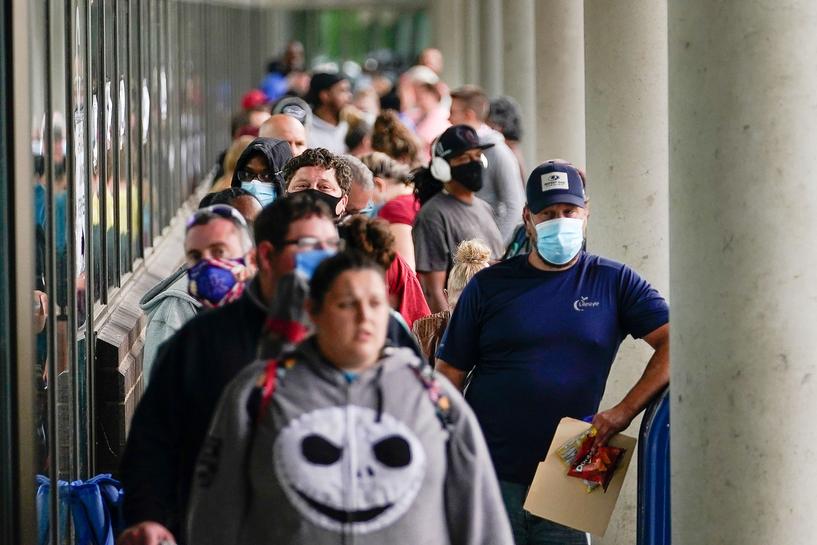 “A lot of this is retail investing. Everybody’s trying to book profits, but also trying not to spook markets either,” said William Herrmann, founder and managing partner at Wilshire Phoenix in New York City.

Bank stocks .SPXBK slipped 1.4%, while the S&P 500 financials index .SPSY fell 1.2%, a day after the Federal Reserve pledged to keep interest rates low for a prolonged period to lift the world's biggest economy out of a pandemic-induced recession.

But with Fed Chair Jerome Powell indicating a long road to “maximum employment”, stock markets were disappointed by the lack of firmer details around the central bank’s stimulus plan.

“The Fed is out of tools and stock investors are finally realizing this,” said Greg Swenson, founding partner of Brigg Macadam.

“With rates this low and quantitative easing ramped up, there is little the Fed can do to help the economy rebound or limit the fallout from any unexpected economic weakness in the near-term.” 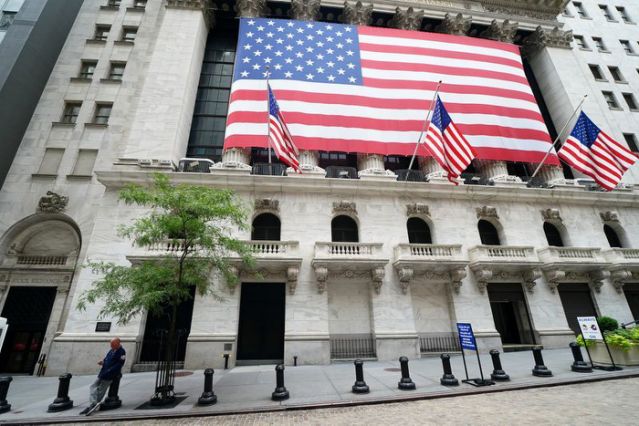 General Electric Co GE.N rose 4.1% after Chief Executive Officer Larry Culp said on Wednesday the company's free cash flow would turn positive in the second half of this year.

Ford Motor Co F.N added 3.8% as it said it had begun production of the new generation F-150 pickup truck at its Michigan facility.