Senate Democrats to offer their own China plan 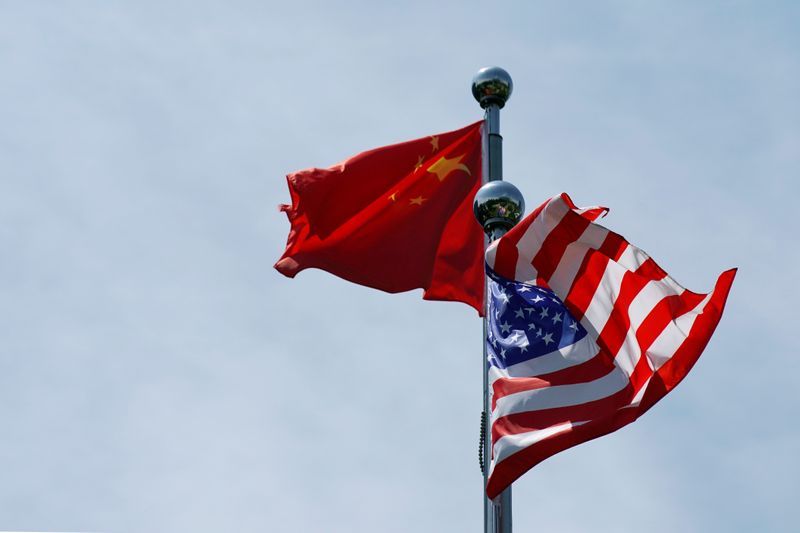 Prospects for passing the legislation were not clear because President Donald Trump’s fellow Republicans hold a majority of seats in the Senate and control which legislation is considered there.

However, Senator Jim Risch, chairman of the Senate Foreign Relations Committee, told a hearing later on Thursday that he hoped the Democrats’ ideas could be combined with Republican proposals for a bipartisan plan.

“This is an American issue. This is not a partisan issue,” Risch said.

Senator Bob Menendez, the committee’s ranking Democrat and a leader of the Democratic effort, said he looked forward to working with Republicans on the matter.

Relations with China have become an issue in campaigning for the U.S. elections in Nov. 3, in which Trump is running for re-election and control of Congress is also up for grabs. Trump and his fellow Republicans have sought to portray Democrats as weak on China, which Democrats dispute.

Read More: Trump Says Coronavirus Vaccine Could Be Weeks Away

The “America LEADS Act of 2020” would, among other things, provide new resources to the U.S. education system, and renew U.S. diplomacy with China by strengthening the U.S. commitment to international allies and international organizations like the World Health Organization.

It also would strengthen trade enforcement measures and restore an emphasis on human rights, related to issues such as protests in Hong Kong and the treatment of Uighurs in Xinjiang.

The Democrats’ plan was first reported in the New York Times.

Relations between China and the United States have nosedived in recent months, with disagreements over Taiwan, Hong Kong, trade, human rights, the coronavirus pandemic and other issues.