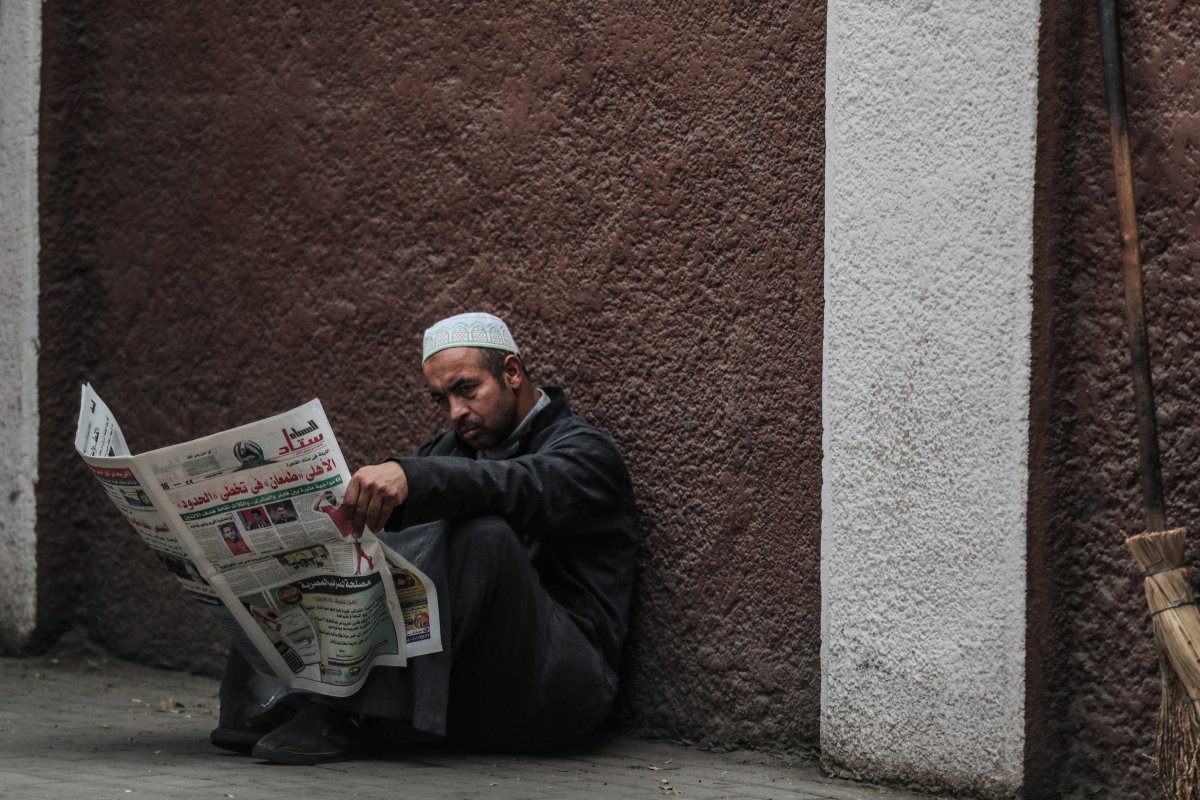 Members of the Journalists’ Syndicate in Egypt have ignored the issue of the normalisation deals between the UAE, Bahrain and Israel, New Khaleej reported on Wednesday. This is, apparently, because the UAE has paid the union’s members not to cover the deals.

Moreover, the union, which was known for its support for the Palestinians, has not issued any statement about the UAE and Bahrain’s normalisation with the occupation state. This is a surprise given that the syndicate in Egypt was, in 1980, the first such body to criminalise union normalisation with Israel.

However, it has transpired that ever since the announcement of the UAE-Israel normalisation deal on 13 August the syndicate has been trying to have its 12,000 members sign a statement condemning the deal. So far, fewer than 600 have done so.

Read More: Journalists learn about effects of pandemic on children and their rights

According to Lebanon’s Al-Akhbar newspaper, this is because the head of the Egyptian Journalists’ Syndicate, Diaa Rashwan, is a member of Dubai Press Club and is paid by the UAE. At the same time, most of the syndicate’s members work for UAE-owned news platforms and are afraid to voice their opposition to the deal in case they lose their jobs.

Egyptian intellectuals and writers, meanwhile, have not expressed any opinions against normalisation in case they get banned from participating in book fairs and competitions held in the Gulf States.

In July, Arab journalists from Egypt, Morocco and Jordan participated in a virtual conference organised by the Israeli Foreign Ministry about the Zionist state’s response to Covid-19.