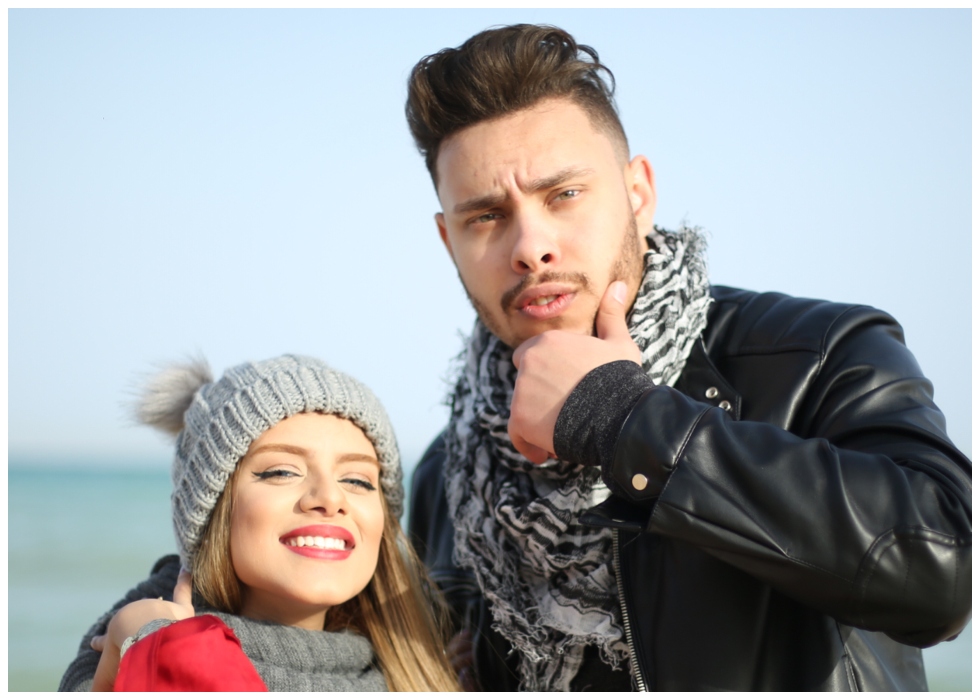 Egyptian YouTubers Ahmad Hassan and his wife Zeinab could face a possible jail term, according to a child expert, after a prank video showed them scaring heir infant daughter and laughing as she cried.

Dr. Sahar Al-Sunbati, undersecretary of the National Council for Childhood and Motherhood in Egypt, the incident of Zeinab's intimidation of her daughter was monitored by the council.

Al-Sunbati was quoted on TV channel Saad El-Balad saying that a report was submitted to the Public Prosecutor's Office over the incident and that the couple could face a jail term for their act.

The couple filmed their daughter’s reaction to seeing her mother Zeinab after she had applied brown paint to her face to prank her child.

Zeinab can be seen laughing as her frightened daughter cries and screams at her mother’s unfamiliar face.

The video was met with outrage and people accused the parents of mistreating and exploiting their child for fame on social media.

Some users called on authorities to save the innocent child from her parents.

The couple have a YouTube channel where they share videos of their daily life and has five million subscribes.

Applying black and brown face paint - known as "blackface" - is considered a symbol of racism given its historic associations with negative portrayals of African-Americans.