There won’t be enough coronavirus vaccines for a return to normal life until 2022, WHO scientist says 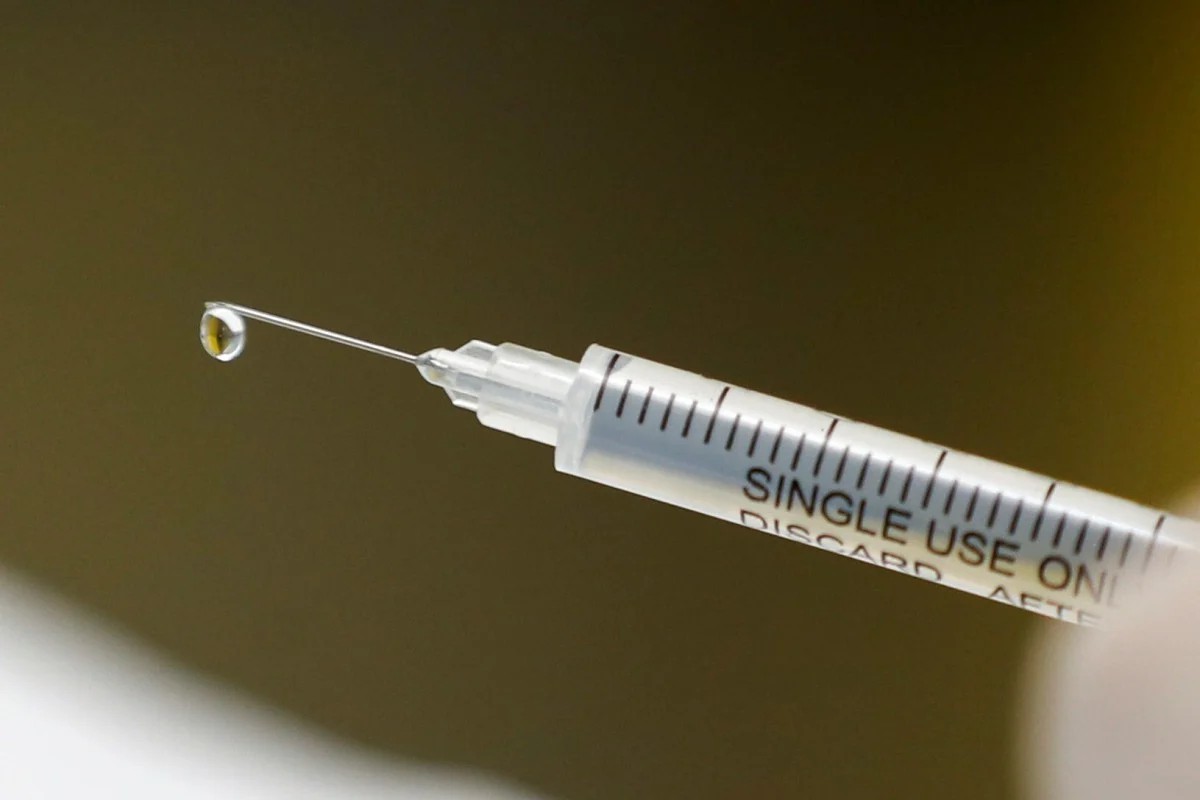 Do not expect there to be enough Covid-19 vaccines for life to return to normal until 2022, World Health Organisation (WHO) chief scientist Soumya Swaminathan predicted on Tuesday.

Swaminathan said the WHO’s Covax initiative, the resource-pooling mechanism to provide equitable vaccine access to countries with differing income levels, would only be able to garner around hundreds of millions doses by the middle of next year, meaning each of the some 170 countries or economies that have joined “will have something”.

But the number of doses will be too small to change the need for social distancing and mask wearing until production is increased and reaches the goal of 2 billion by the end of 2021.

Get the latest insights and analysis from our Global Impact newsletter on the big stories originating in China.

“The way that people are picturing it is that in January you have vaccines for the whole world and things will start going back to normal – it is not how it works,” she said.

“Our best assessment [for vaccine roll-out] is the middle of 2021 because at the beginning of 2021 is when you will start seeing the results of some of these trials.”

China, however, presented a more aggressive timeline. On Tuesday, Wu Guizhen of the Chinese Centre for Disease Control and Prevention said people in China would have access to locally developed vaccines as early as November or December.

US President Donald Trump has also pledged there will be a vaccine soon, raising concerns that US regulators might bow to political pressure and issue emergency-use licences prematurely.

Not everyone in China will need vaccine, CDC chief says 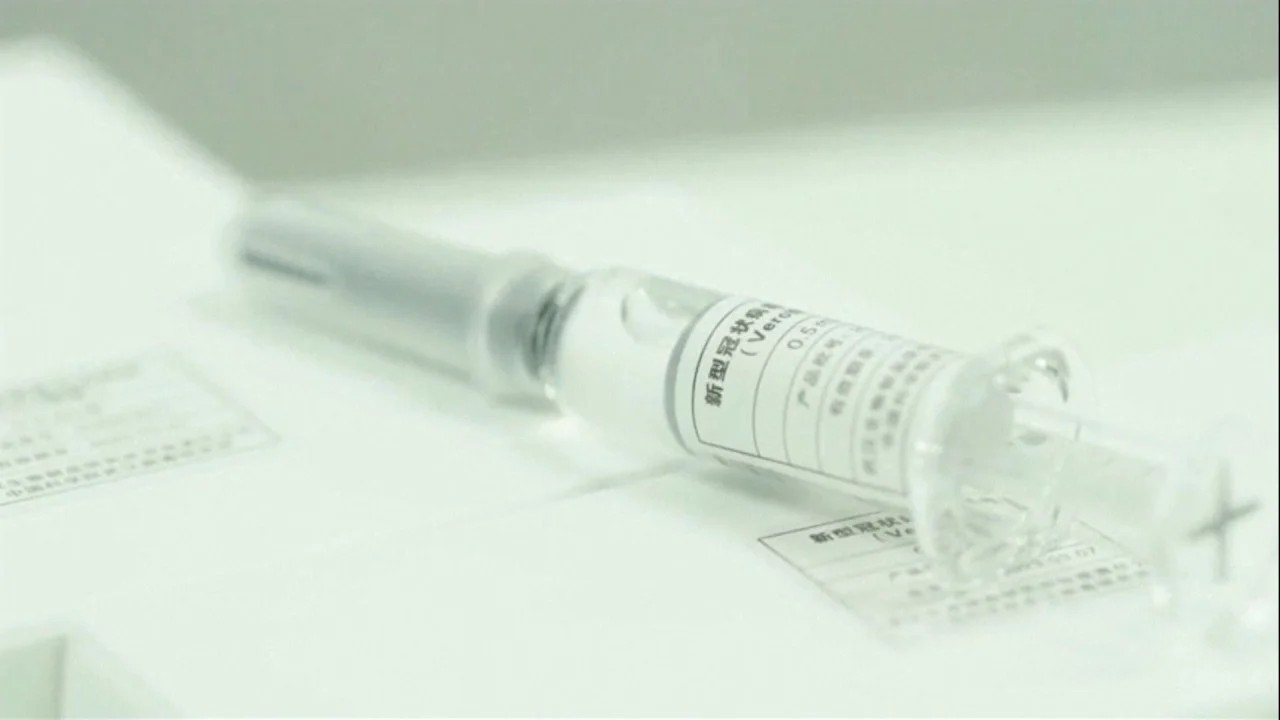 Swaminathan said the WHO was planning to issue guidelines on the emergency use of vaccines next week.

“All the trials that are ongoing have follow-up for at least 12 months if not longer,” she said. “That is the time you normally like to see to make sure you don’t have a long-term adverse effect after the first few weeks.”

“Because it is a pandemic, it is possible that many regulators will want to do an emergency-use listing, which is understandable, but there needs to be some criteria around that,” she added.

“What we would like to see is efficacy, but I think more importantly what people like to see for safety.”

She said the US Food and Drug Administration would issue emergency-use guidelines soon.

Chinese vaccine ready for use in November, top scientist says

China has been using three vaccines on civilians under emergency-use authorisation since July, and a vaccine for the military since June. A senior official from a state-owned pharmaceutical giant said in an interview this month that hundreds of thousands of Chinese had already been vaccinated.

When asked about the Chinese and US situations, Swaminathan said “national regulators have the authority to do so in their own territories”. But she added that they should impose a deadline for companies to provide data, and that emergency-use licences could be revoked if the last stage of trials did not meet requirements.

Meanwhile, Marie-Ange Saraka-Yao, a managing director of the global vaccine alliance Gavi, said negotiations were continuing between China and the alliance about joining Covax – just days before the September 18 deadline for countries to sign on.

Although the White House has announced that the US will not join, she said those talks were also continuing.

The absence of the US and China, two major players in vaccine development, has raised questions about the plan’s viability.

So far 84 economies have joined the alliance. There were 92 low-income countries eligible for free vaccines subsidised by wealthy countries and donors, Saraka-Yao said.

Coronavirus 'Can Survive for 28 Days on Surfaces', Finds Study