More than 88% of them are women 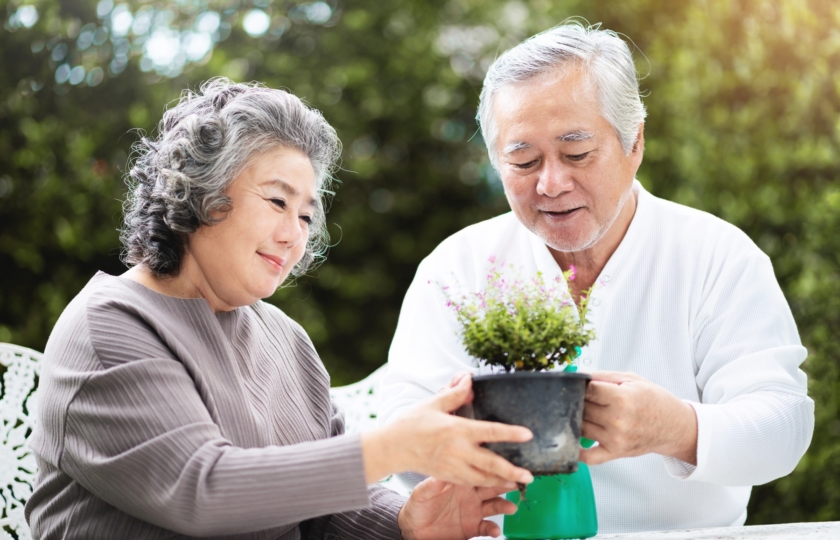 The Japanese authorities announced, Tuesday, September 15, 2020, that the number of centenarians in it who are over a hundred years old has risen to more than 80,000, for the first time in the country.

The Ministry of Health, Labor and Social Welfare also indicated, in a report, that the number of people over a hundred years old increased by 9 thousand and 176 people this year, bringing the total to 80,450.

Most of them are women:

women make up about 88% of all centenarians who have crossed the threshold of their first century, according to the report. Most of these centenarians live in Western Shimane, followed by Kochi and Tottori provinces, respectively.

The oldest person in the world recorded by the Guinness Book of Records is the Japanese Ken Tanaka, 117 years old, born in 1903, and currently lives in Fukuoka, southwest of the country.

Read: ‘Squirmy and Grubs,’ YouTubers who highlight dating with disabilities, tie the knot

Ken Tanaka kept her Guinness World Records record as the oldest person in the world by celebrating her 117th birthday at a foster home in Fukuoka in southern Japan, and video footage broadcast by local TV channel Tanaka showed her birthday in January. Last January, at a party attended by the care home staff and her friends.

The prevailing rule on the island of Okinawa, in southern Japan, is to find people over the age of one hundred years. This is not all on this island whose inhabitants "forget death", but rather, its inhabitants have fewer diseases as well. The Japanese call the residents of Okinawa "undying people."

According to the American researcher specializing in aging research, Craig Wilcox, who spent years trying to decipher the secrets of the longevity of the inhabitants of this island, they eat on average three meals of fish a week and increase the whole grains (such as soy, barley and corn) and vegetables and a lot of Japanese tofu cheese, and they eat Seaweed more than anyone in the world.

But there are reproductive problems:

Tanaka’s record age is a symbol of Japan’s rapidly growing aging population with its declining fertility rate, raising concerns about a shrinking workforce and the prospects for future economic growth.

While the Japanese Ministry of Labor and Social Affairs says that the number of births in the country decreased by 5.9% last year to less than 900 thousand births for the first time since the government began recording data in 1899.

'Tailored For You'...First Egyptian Clothing Brand for People With Disabilities