Oil markets to remain fragile for the rest of 2020, IEA says 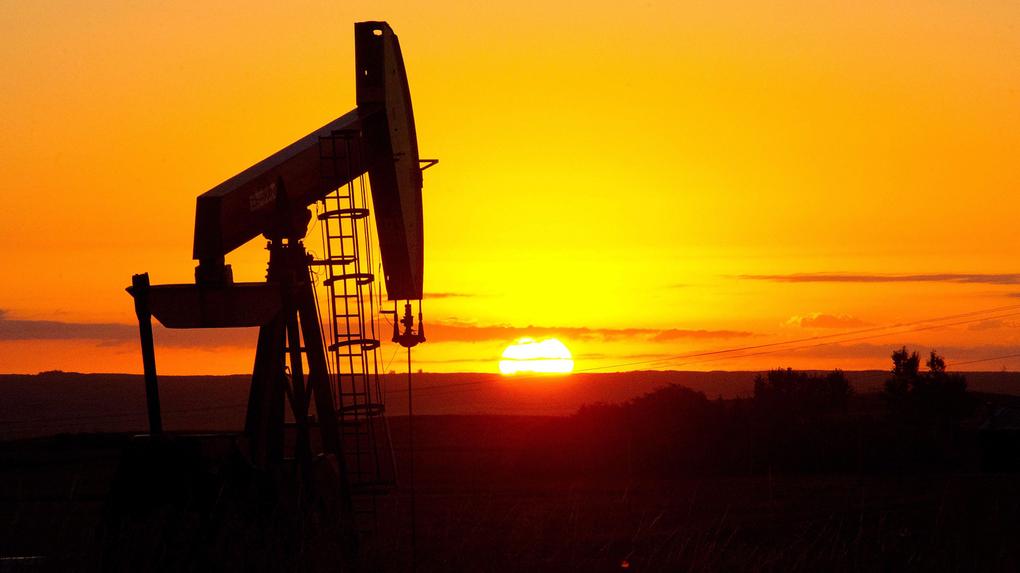 Oil markets are set to remain “even more fragile” for the rest of the year as Covid-19 infections increase globally, the International Energy Agency said in its latest monthly market report.

The Paris-based agency expects demand to fall even further by 8.4 million barrels per day in 2020, compared to its earlier estimate of 8.1m bpd. The revised projections are a result of “continued teleworking and weak aviation sector”.

Covid-19 cases are nearing the 30 million mark globally, with 933,150 deaths as of Tuesday, according to Worldometers, which tracks the pandemic.

The agency expects demand growth for 2021 at 5.5m bpd. China is expected to “recover strongly” while India, a key driver for oil demand is showing renewed weakness.

The South Asian country has the second-highest number of Covid-19 cases globally, with infections nearing 5 million, with more than 80,000 deaths.

Opec on Monday cut its oil demand projection by a further 400,000 bpd for this year, despite a pick-up in consumption from OECD countries.

Oil demand is expected to decline by 9.5m bpd, resulting in overall demand of 90.2m bpd this year, according to the exporters’ group.

"The uncertainty created by Covid-19 shows little sign of abating,” the IEA said. “In various places, the situation is worrying and we are seeing localised lockdowns. These developments weigh heavily on economic activity and lead to lower expectations for a recovery in energy demand.”

Demand during seven months between January and July averaged 10.5m bpd below the levels seen last year. The initial pick-up in demand from the easing of lockdowns has flattened as Covid-19 infections surge in many places.

"India has seen a continued upsurge in Covid-19 cases, contributing in August to the biggest month-on-month fall of oil demand there since April,” the IEA said.

The agency also revised oil demand growth for the second half of the year by 400,000 bpd.

Opec+, the alliance led by Saudi Arabia and Russia, which helped draw down inventories at the height of the demand and price slump is increasing output. The group, which cut at a record level of 9.7m bpd between May and July, has pared back the curbs and is cutting 7.7m bpd from the markets since August. Opec+ is set to convene its joint technical and monitoring committees on Wednesday and Thursday.

"Stock draws suggest firmer prices but the front of the price curve moved down during August and prices for physical barrels (Dated Brent) fell below front-month futures, usually a sign of weakness,” the IEA said.

The benchmarks rose on the back of bullish Chinese economic data, which showed retail sales in the country rising for the first time this year in August. The country’s industrial activity also gained by 5.6 per cent, beating expectations.