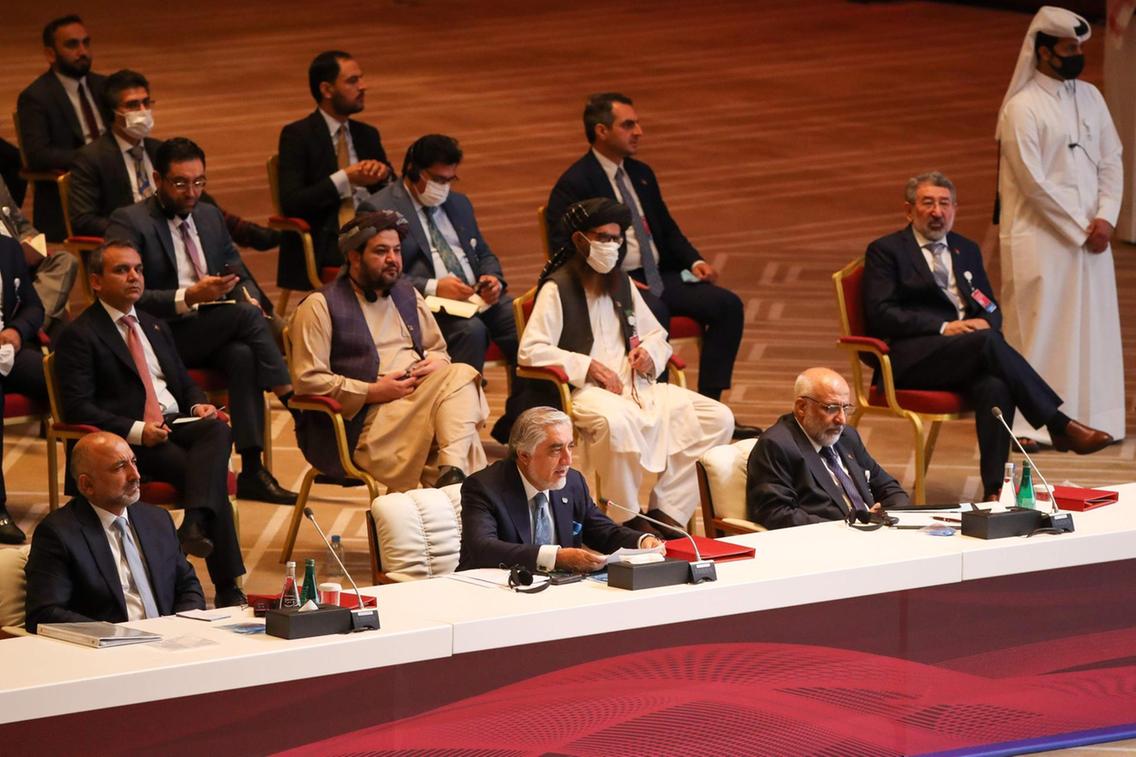 The Afghan government ratcheted up pressure for a truce with the Taliban on Monday, reiterating calls for a long-term ceasefire at talks in Qatar.

The two sides are in the early stages of meetings in the capital Doha in an effort to hammer out a deal bringing to a close 19 years of bloodshed in Afghanistan.

A slick opening ceremony on Saturday saw the Afghan government and allies, including the US, call for a ceasefire.

But the Taliban, who fought a years-long guerrilla campaign against American and Afghan forces after they were forced from power in a 2001 US-led invasion, did not mention a truce as they came to the negotiating table.

Afghan presidential spokesman Sediq Seddiqi tweeted on Monday that the presence of government negotiators at the talks "is aimed at achieving a ceasefire, ending the violence and ensuring lasting peace and stability in the country".

The head of the peace process for the Afghan government, Abdullah Abdullah, had earlier suggested the Taliban could offer a ceasefire in exchange for the release of more of their jailed fighters.

Schedules and a code of conduct for the talks were discussed in meetings on Sunday, according to both sides, but talks on substantive issues are yet to get underway.

Delegates warned negotiations, which take place even as fighting continues in Afghanistan, would be arduous and messy.

"We will undoubtedly encounter many challenges in the talks over the coming days, weeks and months," US Secretary of State Mike Pompeo said during a visit to Doha on Sunday.

He also urged the warring sides to "seize this opportunity" to secure peace.

Nearly two decades since the US-led invasion that toppled the Taliban, fighting still kills dozens of people daily and the country's economy has been shattered, pushing millions into poverty.

Officials said six police were killed in a Taliban attack in Kunduz over the weekend, while five officers were slain in Kapisa province.

A roadside mine blast in the capital also wounded two civilians, while another blast hit Kabul district, although no casualties were reported. 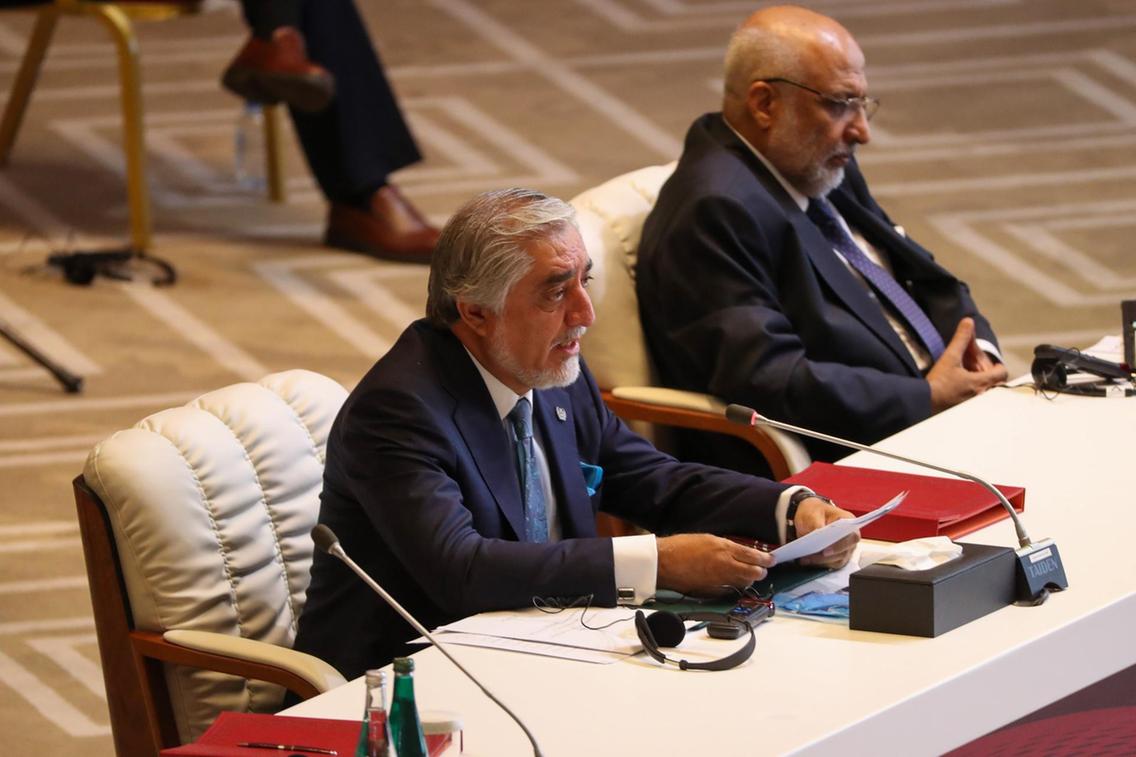 But he has stressed that the process "could be the start of history made in the coming future – and hopefully sooner rather than later".

During a speech at the opening event, Taliban co-founder Mullah Abdul Ghani Baradar repeated the insurgents' message that Afghanistan should be run according to Islamic law, highlighting a likely sticking point.R

A comprehensive peace deal could take years, and will depend on the willingness of both sides to tailor their competing visions for Afghanistan and the extent to which they can agree to share power.

The US-backed negotiations come six months later than planned, owing to disagreements over a controversial prisoner swap agreed in February.

Under the terms of that deal between the US and the Taliban, 5,000 Taliban prisoners have already been released in exchange for 1,000 Afghan troops.

Officials: Attack near base in eastern Afghanistan kills 3