Iran denies plan to assassinate US envoy to South Africa 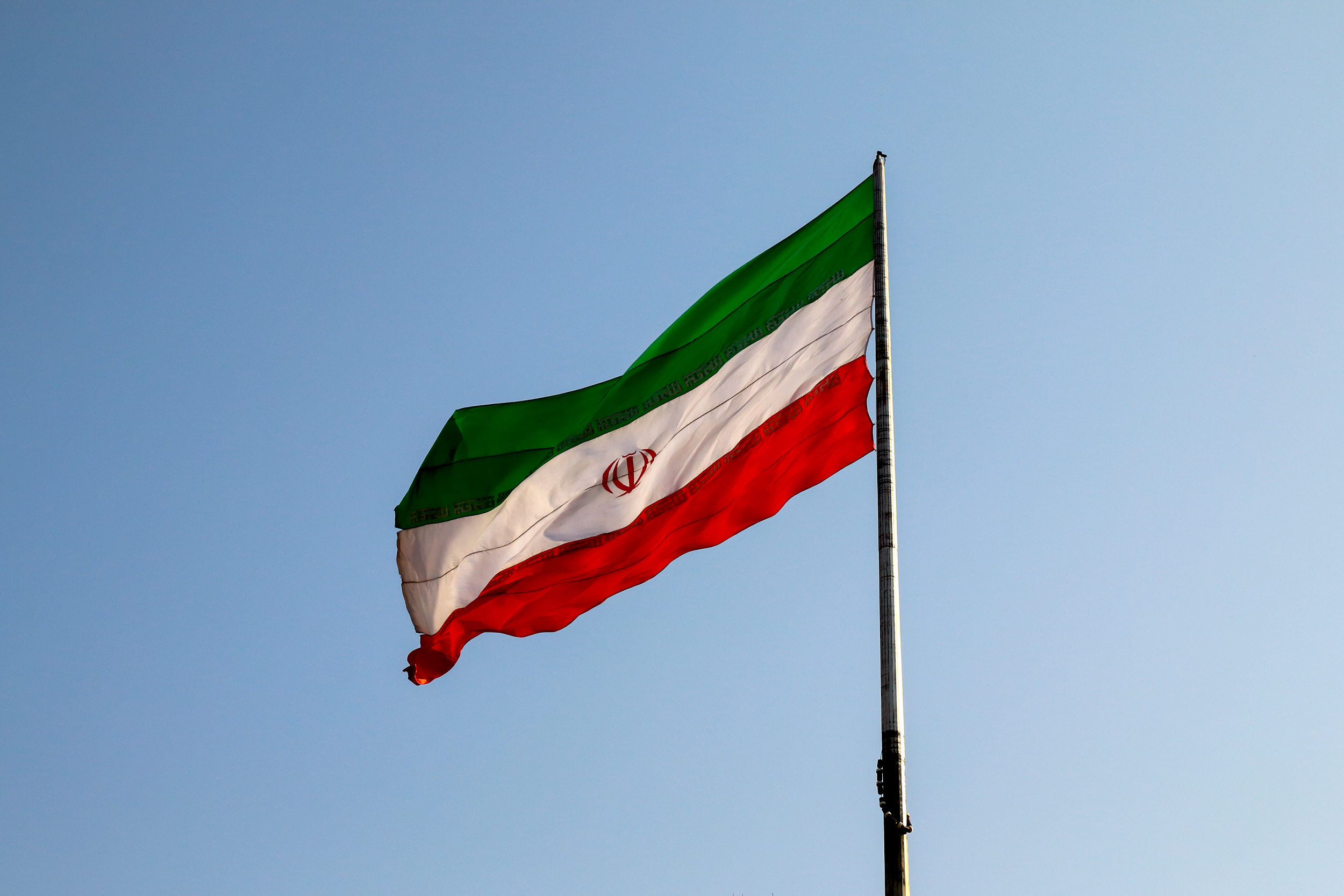 Iran yesterday dismissed claims it is planning to assassinate the US Ambassador to South Africa, Lana Marks, in retaliation for America’s assassination of its General Qassem Soleimani, news agencies reported.

Spokesman of the Iranian Foreign Ministry, Saeed Khatibzadeh, said: “We suggest that the Americans prevent worn-out tricks to create propaganda against the Islamic Republic of Iran.”

“Such baseless claims are part of the Trump administration’s counter-intelligence campaign against Iran.”

Iran’s Mehr news agency quoted Khatibzadeh saying: “The US regime’s reliance on anti-Iranian accusations and lies on the threshold of the presidential election … was predictable.”

Khatibzadeh stressed that “this claim, which is likely to continue in the future, will certainly be ineffective and will add to Washington’s long list of failures against the Islamic Republic of Iran. 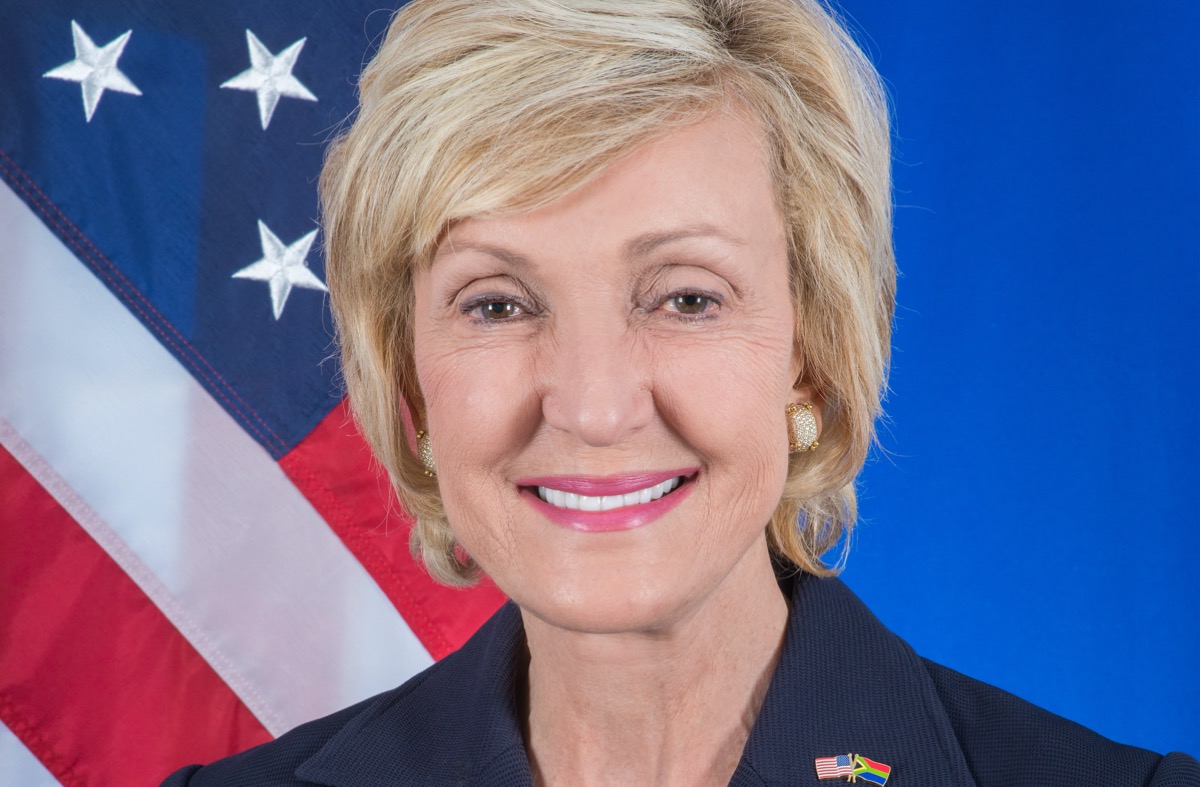 He reiterated that Iran “is adherent to the principles and customs of international diplomacy, as a responsible member of the international community.”

Iran is pursuing international legal action against the US for the assassination of General Qassem Soleimani at the start of the year, reports said.

Over the weekend, Politico reported that US authorities have been aware of a threat against Marks.

Iran Says Would Welcome US Return to Nuclear Deal with 'Guarantees'