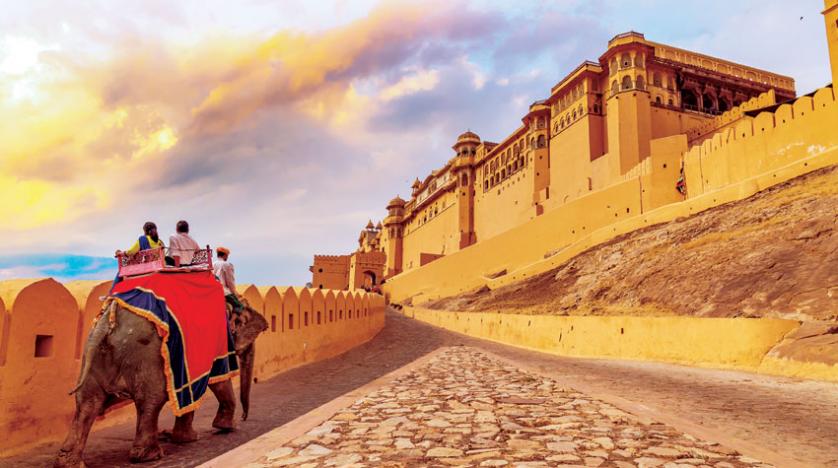 They are built, then they flourish ... before they become forgotten; This has been the fate of many cities since ancient times. Few names have remained immortal through legend or literature, while others remain completely hidden until chance leads to the discovery of these mysterious capitals and their return from the dead.

These cities were once full populated cities, but they have been deserted due to wars, natural disasters, or climate change for very long years. These cities stand as a witness, reminding mankind that everything perishes in the end. The mysterious monuments of these lost cities, which are beautiful in most cases, aroused the imagination of millions of travelers, curious about history, and treasure hunters from around the world. If you're in the mood to explore relics of bygone ancient civilizations, here are some of the most amazing lost cities. These stunning effects quickly took their place on the India tourism map, and there is no doubt that they will spark your curiosity.

The Indian government is promoting archaeological tourism for the sake of preserving historical sites along with increasing popular interest in antiquities; This includes visits to archaeological sites, museums, or centers for raising archaeological awareness, re-photographing historical events, or re-discovering original products, festivals, or theaters. Many of these cities were known, while some were discovered many years after their destruction. Here is a list of some of the lost Indian cities: 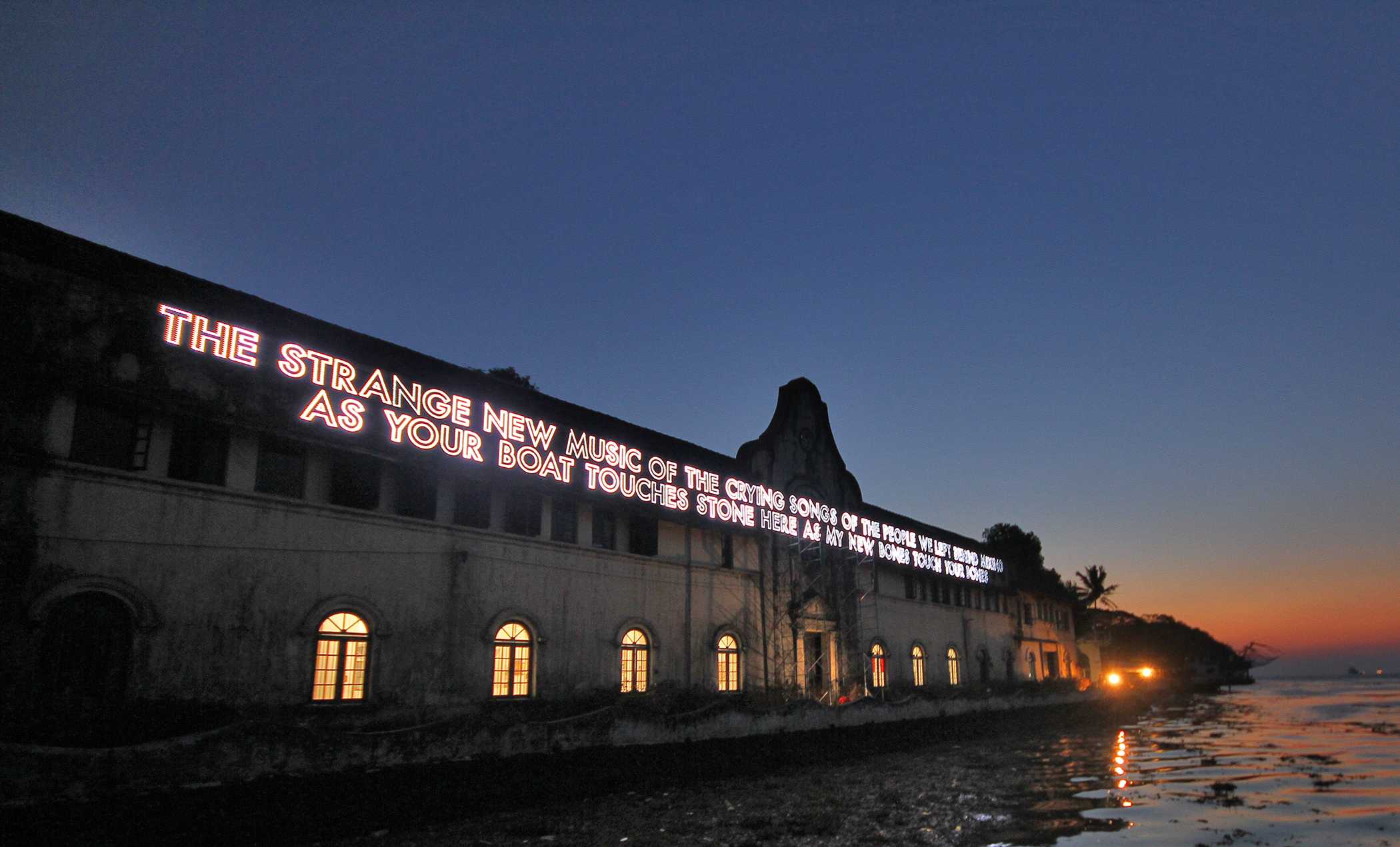 Muziris is a faded shade of her old image. What was one of the largest cities in the world, and the most crowded and densely populated port in the world ... is now just a spot struggling to get closer to the situation of rural areas. In the first century BC, Muziris was one of the most important commercial ports in the country that exported spices, especially black pepper.

It was said that this city was richer than Rome during the monarchy. According to what was stated in the texts; The city used to receive ships of foreign merchants, who were sailing on the Periyar River, which would come loaded with gold and went with pepper or black diamonds; As it was called. Aaron Nair, a common traveler on the Holiday iQ website, recommends visiting the city because the coconut palms, the red-tiled homes, the countless lakes and beaches, will make a long-lasting impression on any visitor.

The importance of spices and their trade led the Arabs in later periods to keep the road leading to the city of Muziris secret, as the Greek sailor Hippalus did not discover a direct way to Kerala until AD 40, and the Romans followed after that, according to Manu Pillai, author of "The Ivory Throne: News." Travancore House », a book that explores the life and works of Saitho Lakshmi Bai, the last queen of the Travancore Dynasty in southern Kerala. 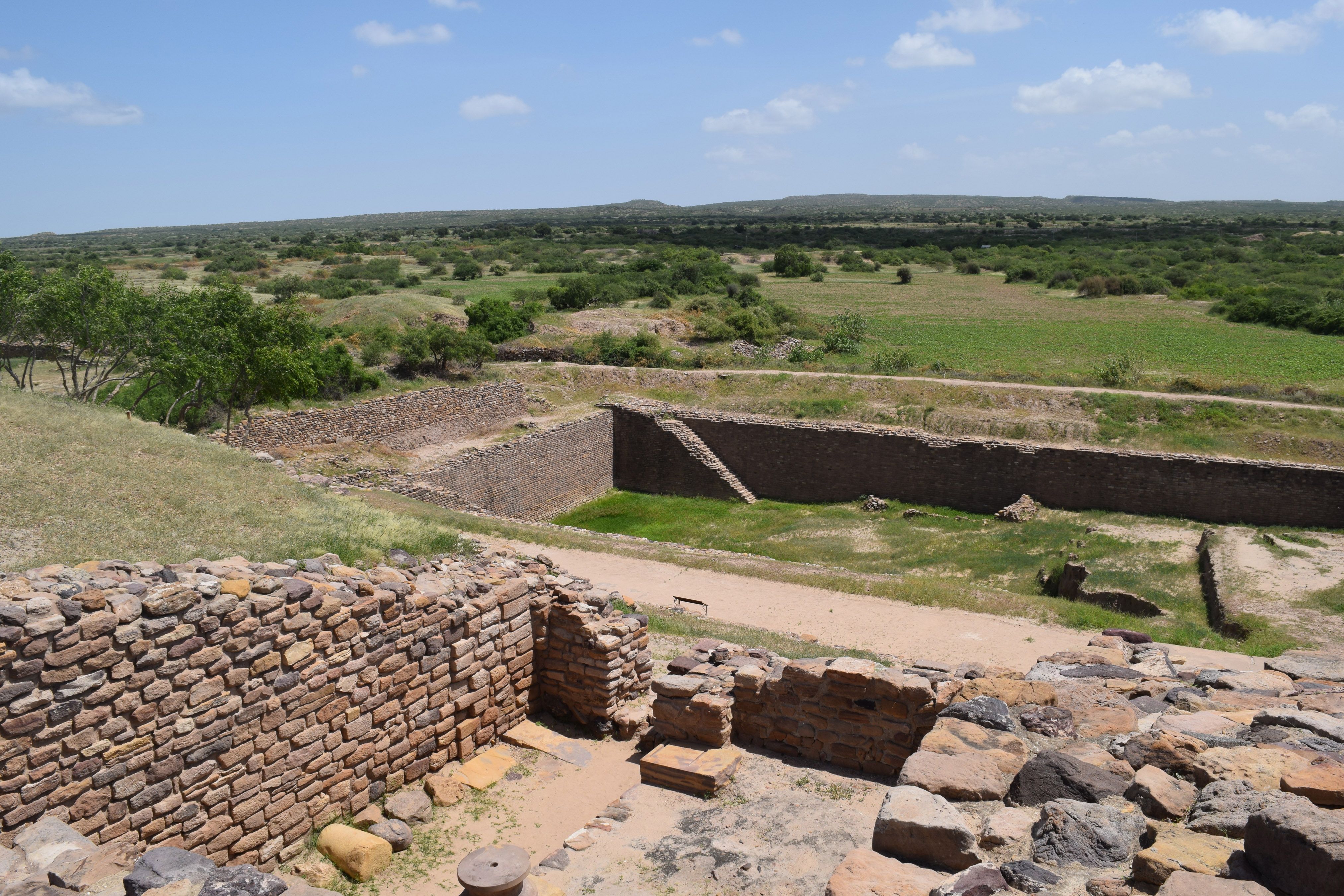 If you drive for seven hours north of the city of Ahmedabad, and in the depths of the arid province of Kutch, you will pass an island located in the middle of the salt flats, where there is a huge city at the time of the Harappan people, and it is one of the most important archaeological sites in the Indus Valley civilization, according to UNESCO. Dolafira rises to the ranks of the ancient valley cities, Egyptian and Chinese urban cities and Mesopotamia.

More than 4,000 years ago, Dolafira was one of the largest cities of its time, and what we see now is a fortified quadruple-shaped city in the heart of a harsh, barren land that was once a prosperous metropolis for about 1,200 years (from 3000 BC to 1800 BC). And it was overlooking the sea before the level fell.

The city’s site, which has been excavated and explored, demonstrates the skill and ingenuity of the Harappan people in establishing a high-level system in city planning in terms of using ideal proportions, establishing connections and links between established areas for specific purposes, as well as the shape of streets, and establishing an effective water conservation system that succeeded in supporting Life for more than 1,200 years under a hot harsh climate. It also shows the facilities, the hierarchical shape of the streets, the utilization of space and empty spaces well, such as allocating land for industries, land for administrative buildings, in addition to infrastructure such as the sewage system, the advanced urban life that people used to live in that city.