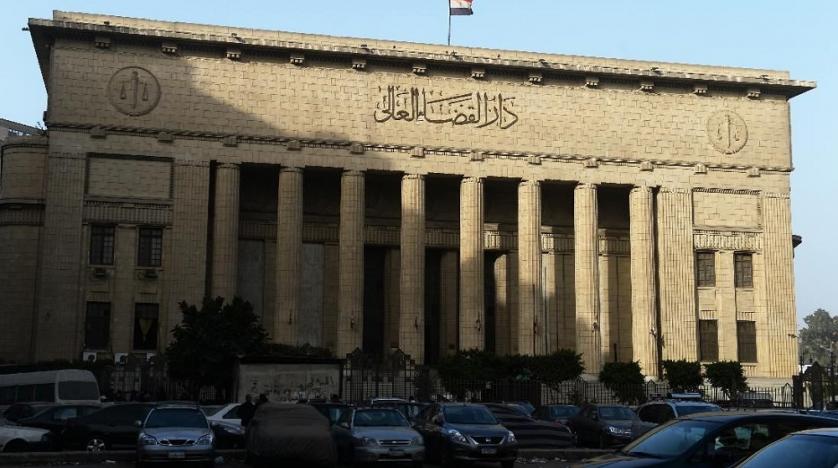 The court also sentenced 59 others to three years in prison in the same case, as well as three to six months in prison.

All convicts are accused of inciting violence outside the Al-Arab Police Station in Port Said in August 2013, forming an armed gang to attack police officers, vandalizing public and private property, looting arms and organizing a demonstration to obstruct law enforcement and assault state authorities.

According to the indictment, the defendants organized a rally of 3,000 people, assaulted individuals, public and private properties and attacked public service personnel.

They possessed unlicensed arms, including rifles and pistols, ammunition and knives and inflicted massive damage at the police station and three nearby vehicles and stores.