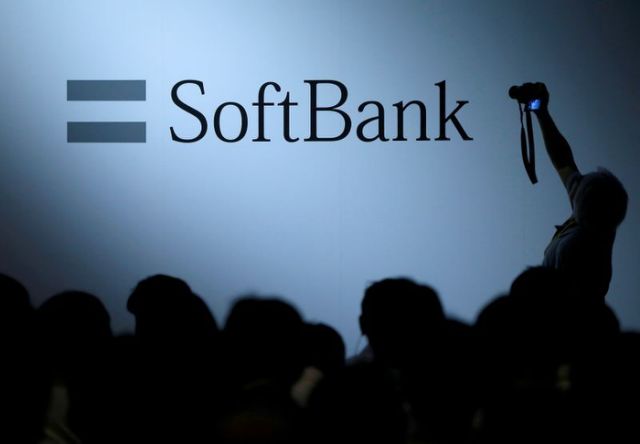 SoftBank Group Corp. said on Monday it has agreed to sell chip designer Arm to Nvidia Corp. for as much as $40 billion in a deal set to reshape the semiconductor landscape.
The deal puts a vital supplier to Apple Inc. and others across the industry under the control of a single player and will face potential pushback from regulators and Nvidia rivals.
Nvidia will pay SoftBank $21.5 billion in shares and $12 billion in cash, including $2 billion on signing. The deal will see SoftBank and the $100 billion Vision Fund, which has a 25% stake in Arm, take a stake in Nvidia of between 6.7% and 8.1%.
SoftBank could also be paid an additional $5 billion in cash or shares depending on the chip designer’s business performance, with Arm employees to be paid $1.5 billion in Nvidia shares.
The sale marks an early exit for SoftBank, four years after the $32 billion acquisition of the British chip technology firm. Chief Executive Masayoshi Son has lionized the potential of Arm but is slashing his stakes in major assets to raise cash.
SoftBank executives, frustrated at the group’s share performance, have held early stage talks about taking the Japanese technology group private, a source told Reuters. Those talks could gain momentum following the Arm sale.
The deal is subject to regulatory approvals including in Britain, the United States and China and is expected to close in March 2022.
With potential pushback looming, Nvidia CEO Jensen Huang emphasized he will retain Arm’s neutral licensing model and expand it by licensing out Nvidia intellectual property for the first time.
Nvidia said it will license its flagship graphical processor unit through Arm’s network of silicon partners. It will build chips for devices like self-driving cars but also make its technology available for others.
The companies did not discuss the deal with the British government until shortly before the announcement because the talks were secret, Huang said. A new artificial intelligence research center will be built at Arm’s Cambridge headquarters.
“Cambridge is going to be a site of growth,” Huang said. 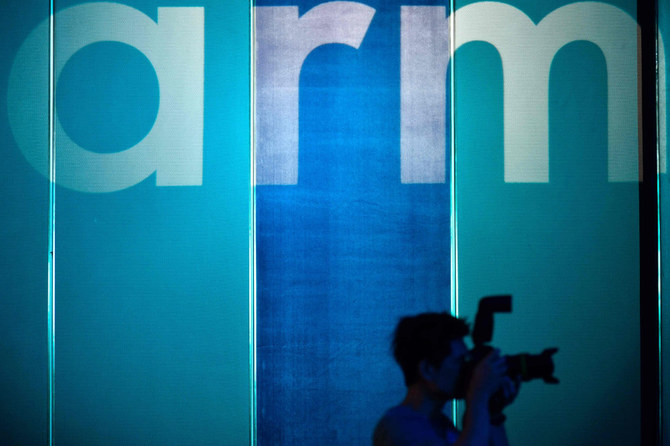 CHINA SCRUTINY
Arm will not become subject to US export controls under the deal, Huang said. The purchase is likely to come under close scrutiny in China, where thousands of companies from Huawei to small startups use Arm technology.
Nvidia will take control of the minority stake in joint venture Arm China. Arm is in dispute with the venture, which licenses chip architecture to local companies, over its management.
Nvidia began as a graphics chip designer and has expanded into products for areas including artificial intelligence and data centers.
The Arm acquisition will put Nvidia into even more intense competition with rivals in the data center chip market such as Intel Corp. and Advanced Micro Devices Inc. because Arm has been developing technology to compete with their chips.
In what would amount to a direct challenge to those rivals, Huang said it is “possible” Nvidia will build its own server chips based on Arm designs.

Nvidia is buying up technologies in parts of the booming data center business where it does not currently play.
In April it completed the purchase of Israel-based Mellanox Inc, which makes high-speed networking technology that is used in data centers and supercomputers.
Arm does not make chips but instead has created an instruction set architecture — the most fundamental intellectual property that underpins computing chips — on which it bases designs for computing cores.
Arm licenses its chip designs and technology to companies like Qualcomm Inc, Apple and Samsung Electronics Co. Ltd. , which in turn use the technology in their chips for smartphones and other devices.
Apple’s forthcoming Mac computers will use Arm-based chips.