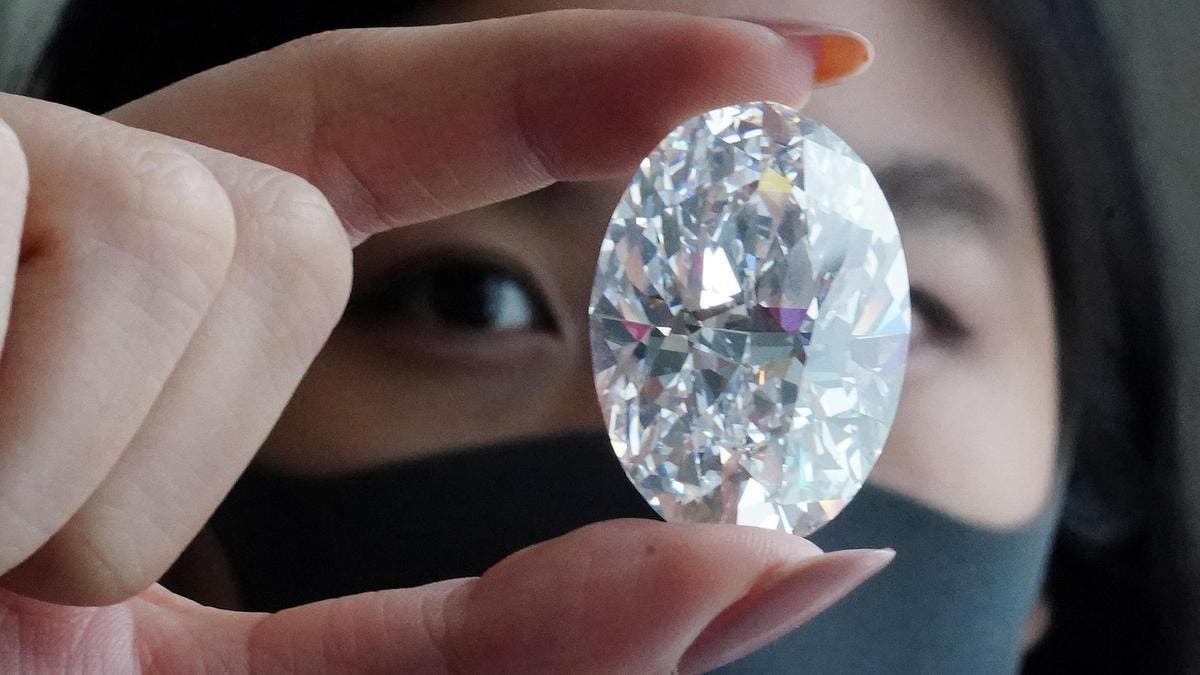 It is the second largest oval diamond, weighing 102.39 carats and the size of a small egg. It is expected that they will be sold in a public auction at the beginning of next month, at a price ranging between 12 and 30 million dollars.

This type of diamond is considered very rare and only 7 pieces have been available so far. It is classified in the field of diamond trade as a "D" color, as it is a white diamond free from external defects and without any internal flaws.

Gary Schuller, Chairman of the Jewelery Board at Sotheby's, declared: “Today the public realizes that a stone that is billions of years old and the size of a small egg can be as valuable as the value of famous paintings bearing the signature of the most famous international painters.”

The diamond is expected to be auctioned on Monday 5 October at Sotheby's Hong Kong headquarters. Cage Branning, who holds the position of chief jewelry officer at Sotheby's in New York City, said that the price of diamonds of this caliber and size could range between 11.9 and 33.7 million dollars. 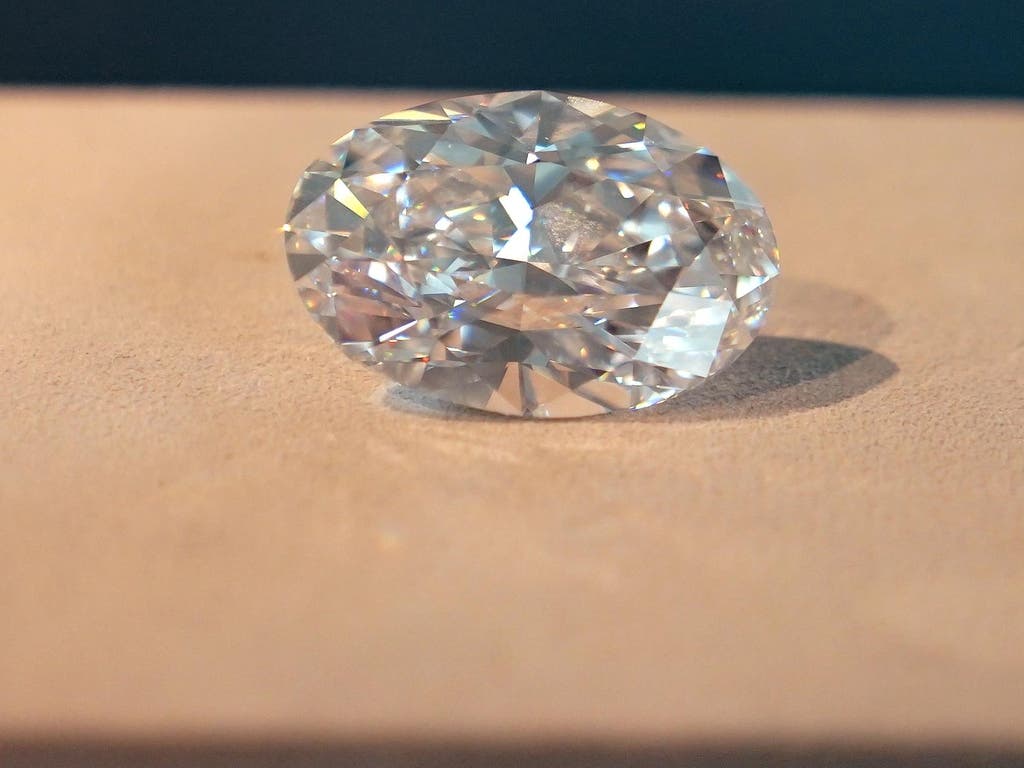 Sotheby's revealed that this rare diamond has been polished from a 271-carat rough stone. It was discovered in a mine located in the Canadian province of Ontario during the year 2018. This stone has undergone cutting and polishing for more than a year.

Among the most famous and largest diamonds known worldwide, we mention two of the British Crown jewels, the "Kohinoor" diamond and the "Cullinan 1" diamond.

As for the record that he managed to achieve by selling a diamond at auction, it was in the year 2017 when a luxurious pink diamond, valued at $ 71.2 million, was sold to a jewelry company located in Hong Kong.

UK Experts Warn from Increased Popularity of e-Cigarettes among Teens

An American finds a 222-year-old penny