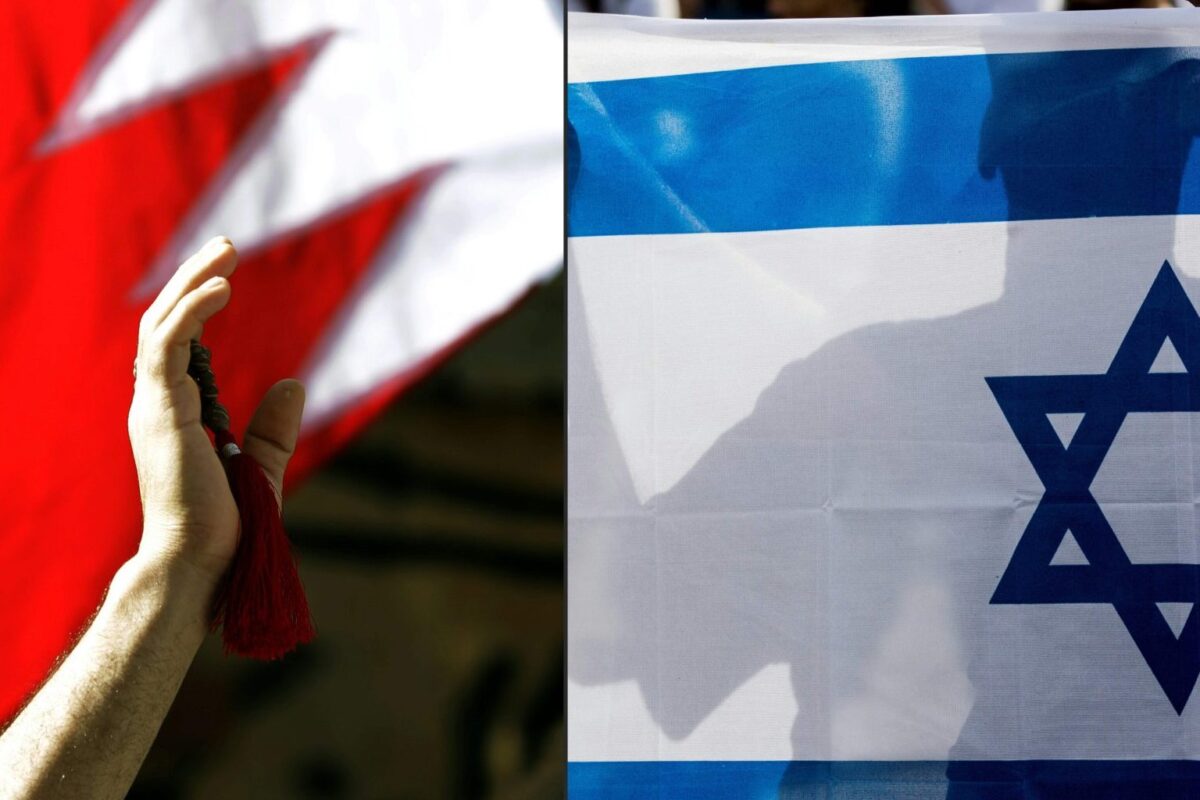 Bahrain has joined the United Arab Emirates in striking an agreement to normalize relations with Israel, President Donald Trump said on Friday.

Trump tweeted out the news after he spoke by phone to both Bahrain’s King Hamad bin Isa Al Khalifa and Israeli Prime Minister Benjamin Netanyahu, the White House said.

A joint statement issued by the three leaders said they had agreed on "establishment of full diplomatic relations between Israel and the Kingdom of Bahrain."

"This is a historic breakthrough to further peace in the Middle East. Opening direct dialogue and ties between these two dynamic societies and advanced economies will continue the positive transformation of the Middle East and increase stability, security, and prosperity in the region," the joint statement said.

The Israel-UAE accord, announced Aug. 13, is to be signed on Tuesday at the White House.

The statement said Bahrain accepted Trump's invitation to join Israel and the UAE at the signing ceremony. It said Netanyahu and Foreign Minister Abdullatif Al Zayani of Bahrain will be signing a "historic Declaration of Peace" at the event.

The parties "will continue their efforts in this regard to achieve a just, comprehensive, and enduring resolution to the Israeli-Palestinian conflict to enable the Palestinian people to realize their full potential," the joint statement said.