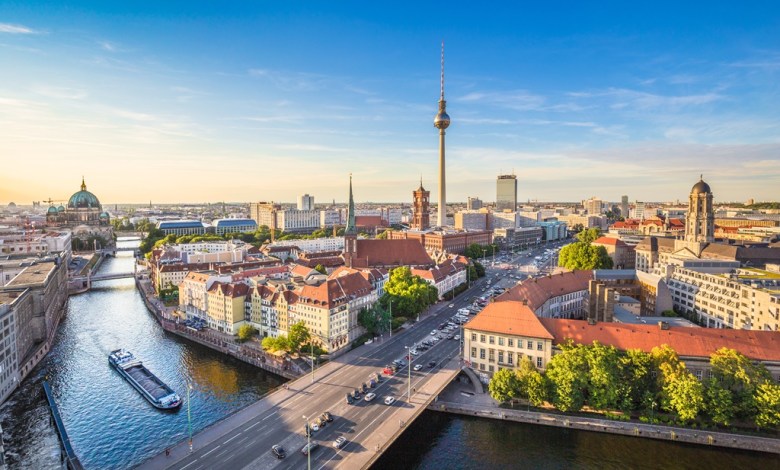 Germany is one of the most important tourist countries in the world, especially since it has all the ingredients that attract tourists, including ancient history, ancient buildings, picturesque landscapes, and restaurants that offer delicious food. However, there are some cities that tourists do not give the appropriate amount of attention, and many may forget them and are content with visiting well-known places, which everyone talks about.

Below we shed light on 4 charming German cities, you may not have heard about their beauty before. 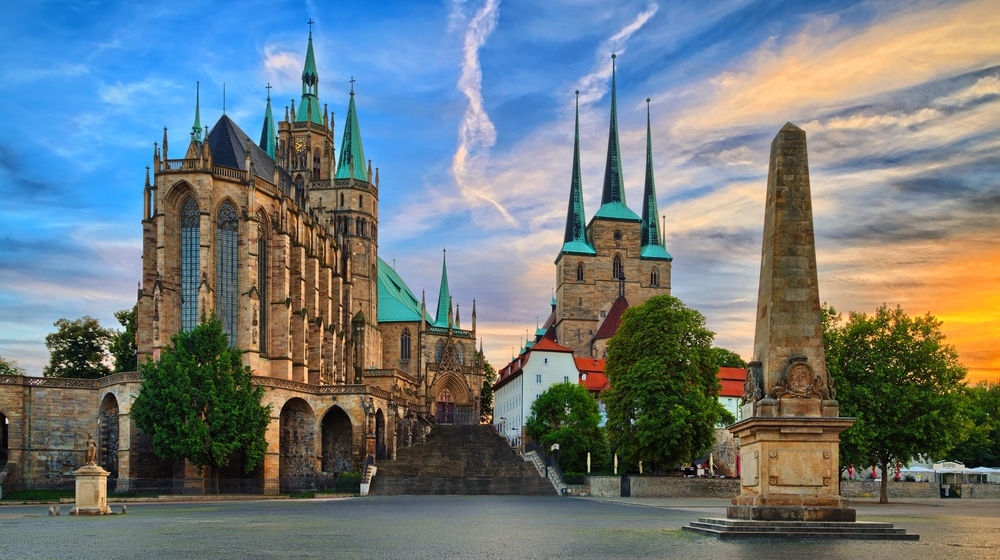 The city of flowers and orchards, the city in which Martin Luther lived and studied, and became a monk in the Augustinian Monastery, and you can say that it is the heart of Germany. The German city was founded in the eighth century AD, and it is the capital of the state of Thuringia and its largest city in terms of population, and it still maintains many monuments and buildings dating back to the Middle Ages.

In Erfurt you will find St. Mary's Cathedral, which resplendent with its Romanesque and Gothic art, as well as the Kramer Bridge or Merchants Bridge, which is the longest bridge in the Middle Ages in Europe; As it is 120 meters long, it is followed by the attractive houses of merchants with wooden frames, which have then been transformed into galleries, cafes and museums containing paintings and artifacts and where exhibitions are held.

Erfurt includes a large number of buildings and the oldest synagogues in Europe, along with an entire Baroque castle, charming squares and moving memorials dating back to the days of the Holocaust. 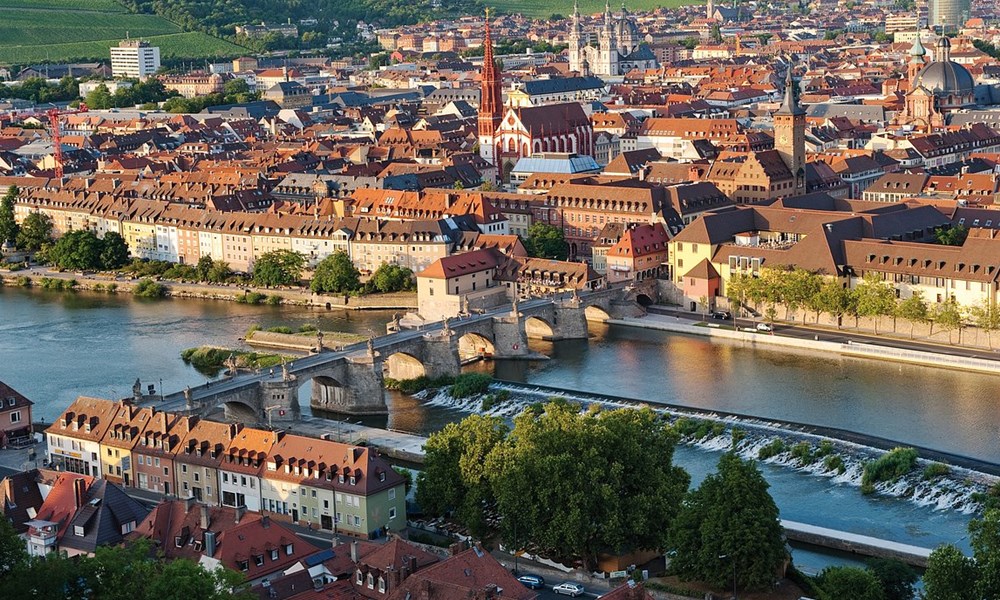 One of Germany's most beautiful cities and the country's most popular tourist destination. The city of stunning beauty is located in the Francophone region, in northern Bavaria, on the River Main, and has a population of over 135,000 people.

Würzburg is famous for buildings with stunning engineering designs, including the Würzburg Palace Residence (Würzburg Residence), which dates back to the eighteenth century, and the choice was made on its building and its garden; To join UNESCO World Heritage sites, in addition to the university center, which includes three universities with more than twenty-seven thousand members, in addition to a non-university scientific research institution.

During your sightseeing tour there; Do not forget to visit the Marienberg Fortress, located atop the Marienberg mountain, which was founded at the beginning of the 13th century and includes a number of gardens, parks, fountains, temples, churches and cathedrals.

You can spend there an enjoyable holiday for one day only, and it is also the best place for hiking or surfing in Germany, especially as it has a large number of bike lanes. 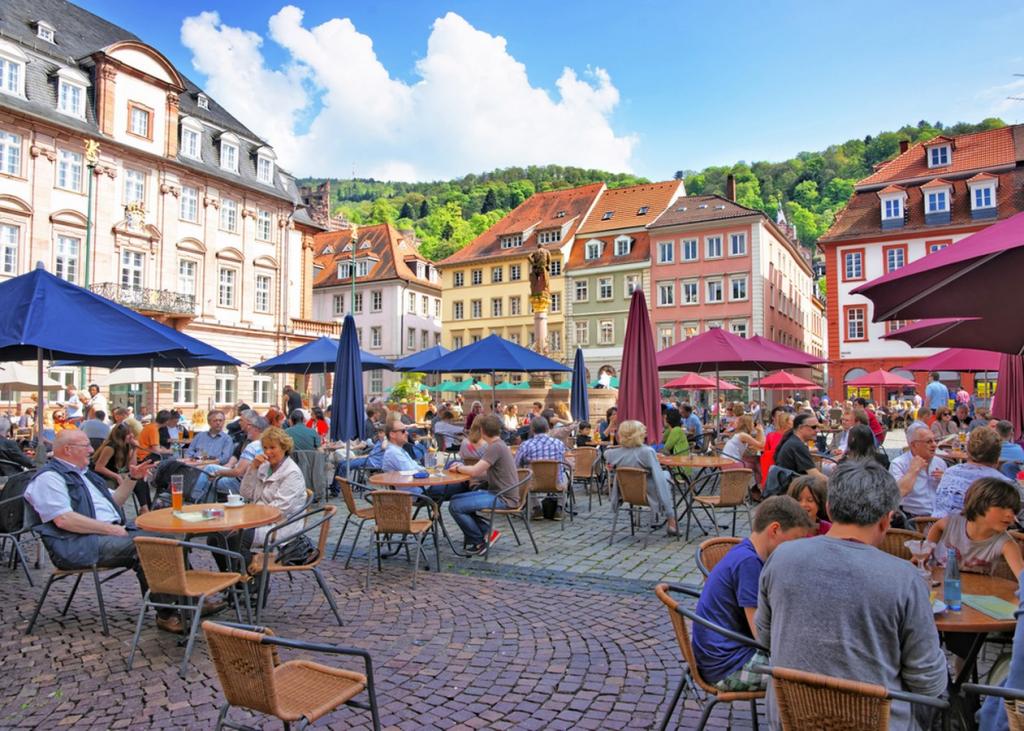 It is called the hidden gem of Germany, it is an ideal place for a fun vacation, and it does not take more than one hour to reach from Frankfurt International Airport, it is characterized by buildings with distinctive architecture, in addition to green spaces and a large number of museums, but what is most famous for it is Its university, which bears its name, is the oldest and most prestigious university in Germany and one of the best universities in the world, dating back to 1386 AD.

Tourists will find in Heidelberg a huge number of attractions, on top of which is Heidelberg Palace, which is the most important landmark in the city, whose ancient parts date back to the Middle Ages and the Renaissance.

In Heidelberg, there are a number of historical churches that date back to previous centuries, including: Church of the Holy Spirit, St. Peter's Church, in addition to the Old Bridge; Which was once the main corridor on which the inhabitants of the city depended to reach the old city.

The city also boasts some of the best hotels in Germany, which guarantee you a happy holiday and enjoy a good night. 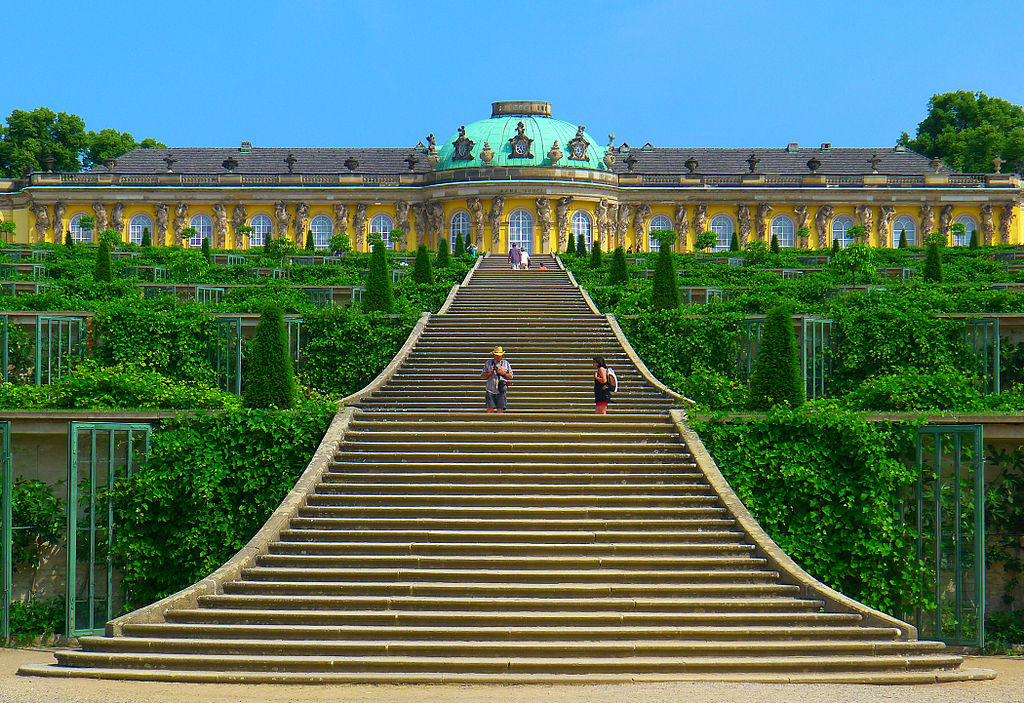 The city of German gardens and palaces, Potsdam, the capital of the Federal State of Brandenburg in Germany, 24 kilometers southwest of Berlin, is located on the Havel River, in the southwestern region of Berlin, and was the seat of the kings of Russia and the German Emperor.

You will be captivated by its picturesque beauty, especially since every place in the German city is a painting in its own right, with chains of interconnected lakes and picturesque landscapes, in addition to ancient parks and palaces.

Its extreme beauty attracted filmmakers, and it has become one of the main centers for the production and filming of European films, especially as it is famous for its special architectural style, and its historical tourist attractions that attract very large numbers of tourists, who go to see the buildings built in the Dutch style of red bricks, and wooden window fronts with White color.