Signs if they appear during the engagement period, think carefully before getting married 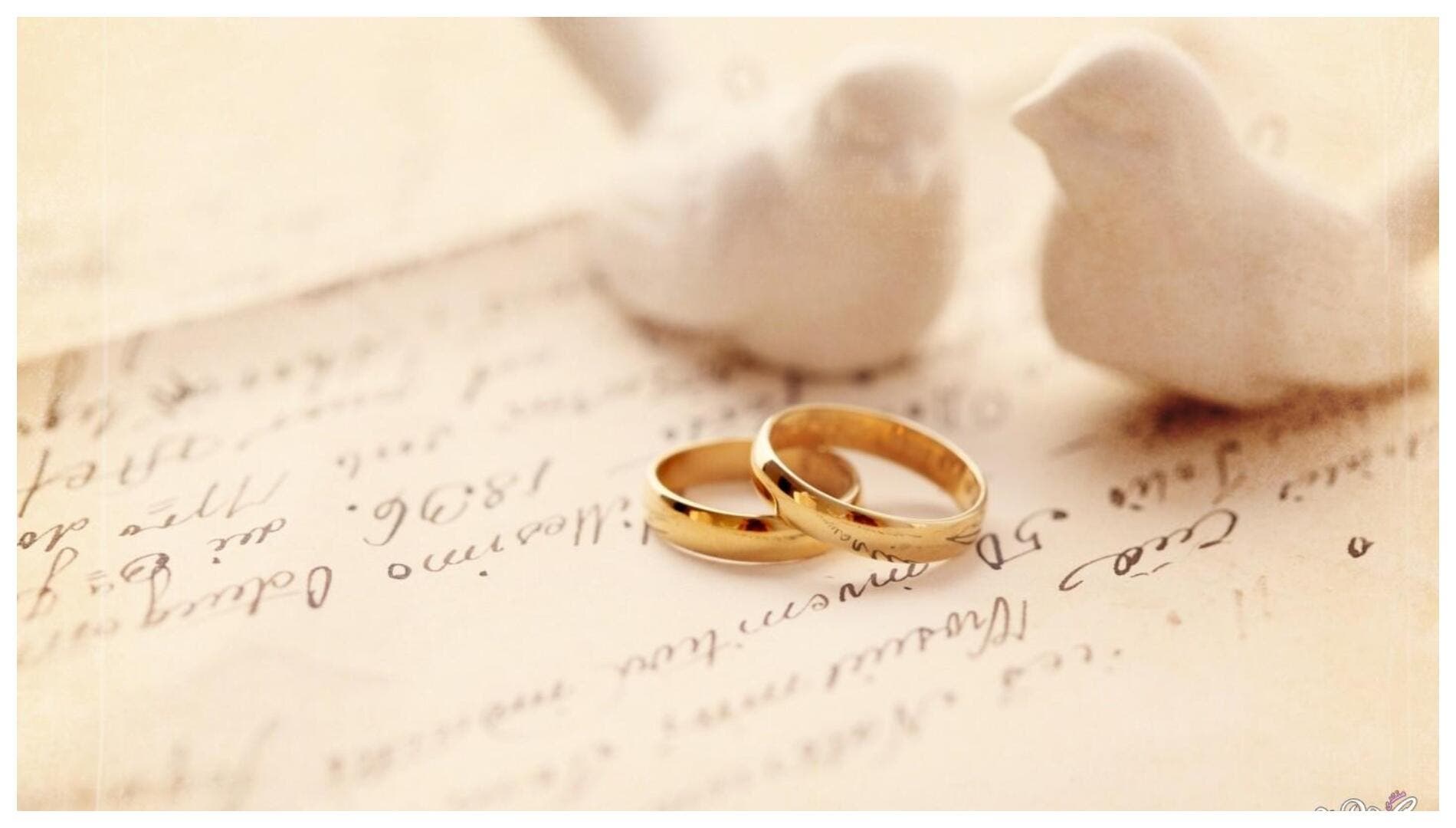 The engagement period is a test for the future life between the two parties, by getting to know your fiancé, knowing his qualities, checking his feelings and the extent of compatibility between you, so the female must focus on all the details while dealing with her fiancé.

Dr. Iman Abdullah Muhammad Al-Sayed, a consultant in psychology and family therapy, explained that the engagement period is a probationary period, and it is the right of each party, if he does not feel safe and stable, to end the engagement immediately without hesitation, and to coexist with the situation smoothly without self-flagellation, in addition to that ending the engagement does not mean that anyone is wronged Both parties, but this is better than separation after marriage with children.

And "Abdullah" mentioned, signs that if they appeared during the period of engagement to your fiancé, may indicate the failure of the future relationship between you, as follows:

1- Lack of enthusiasm for your fiancé and accept him as he is, in addition to your strong desire to change him always.

3- The girl should not hesitate to get rid of a relationship with a man who is not frank during the engagement period.

4- Lack of understanding and intellectual and cultural compatibility while talking to him threatens the relationship between you.

5- When comparing you with one of his relatives or friends, it is imperative to get rid of the engagement immediately.

6- Lack of respect for you and the other party’s appreciation for you, in terms of your opinion, decisions, personality and thinking.

7- The weakness of your fiancé's personality and his complete dependence on his mother in all matters of his life are dangerous factors; Because it threatens the stability of your life later.

9- When you notice that your partner is lying about many matters, you must end the engagement immediately. Because this is an indication of insecurity and instability.

10- A bossy man wants to dominate your thinking, your opinions, and your privacy.

11- Doubt and distrust between the two parties makes life impossible and full of problems, so separation is necessary to preserve psychological life.

12- Parents are involved in all matters of your life, you must end the engagement immediately.

13- The radical differences in tendencies, attitudes, feelings and thinking.

14- When you notice that he is distinguished by stinginess, you should get rid of courtship, because miserliness is one of the reprehensible characteristics that women strongly hate.

Masks embroidered with gold for brides