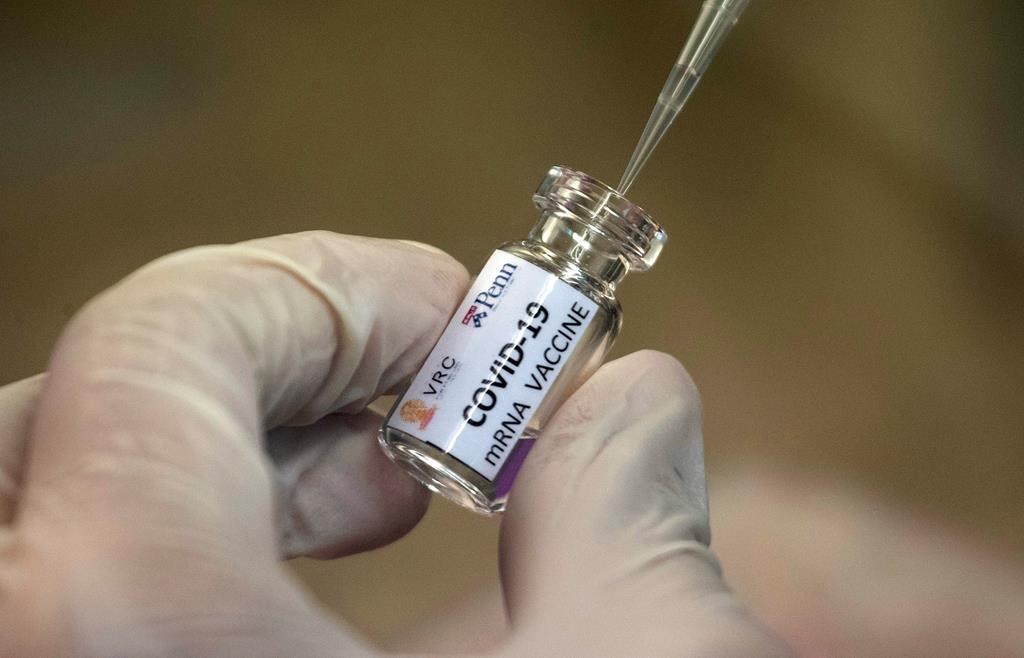 The American New York Times said that a fierce intelligence war is currently raging, at a time when China and Russia have intensified their efforts to steal the scientific research carried out by US institutions and companies to discover a vaccine for the emerging corona virus (Covid-19).

The newspaper stated in a news report that hackers belonging to the Chinese intelligence services were searching for what they believed to be easy targets, in an effort to steal data on the Corona virus vaccine.

Instead of tracking drug companies, the hackers conducted what the newspaper described as a "digital survey" of the University of North Carolina and other colleges engaged in cutting-edge scientific research.

In addition to the University of North Carolina, Chinese hackers have also targeted other universities across the United States, and the electronic networks of a number of them have been infiltrated, according to US officials.

However, the Chinese are not the only spies active in this field, as there is the Russian Foreign Intelligence Service that spied on the United States, Canada and Britain, but its attempts were revealed by a British intelligence agency concerned with monitoring fiber-optic cables, according to the newspaper.

The New York Times says that Iran has also drastically doubled its attempts to steal information about research related to the Corona vaccine, while the United States has increased its efforts to track down its enemies spying on it and strengthen its defenses.

The Coronavirus pandemic has caused the fastest shifts the global intelligence services have witnessed in their missions in peacetime recently, as they have put them in confrontation with each other in the context of an intense competition between spies.

The newspaper believes that almost all the enemies of the United States have doubled their attempts to steal American research, while Washington has been working to protect universities and institutions busy conducting the latest scientific research.

According to a Western official with knowledge of intelligence, the North Atlantic Treaty Organization (NATO) has expanded operations to track the Kremlin's attempts to steal research related to the Corona vaccine.

And since the competition during the Cold War decades about reaching the Earth's orbit and reaching the moon, the expected timeframe for securing data on treatments for the Corona virus has become compressed at a time when the need to discover a vaccine becomes more urgent every day.

China is exploiting its influence

The New York Times quoted John Demers - a senior official in the US Department of Justice - a previous statement he made last month during a forum for the Center for Strategic and International Studies, in which he said, "It would be surprising if (China) did not try to steal the most important biomedical research."

And the American newspaper - quoting a former official familiar with intelligence activities - confirms that China's attempts to spy are complicated, as its agents used information surreptitiously obtained from the World Health Organization to guide them in its endeavors to hack Corona vaccine research in the United States and Europe alike.

The newspaper's report stated that US intelligence officials learned of the Chinese robbery attempts in early February, at a time when the virus was spreading in the United States.

The Central Intelligence Agency (CIA) and other agencies closely monitor China's movements within international bodies, including the World Health Organization.

And contributed to the intelligence findings in pushing the White House to adopt a hard-line stance towards the World Health Organization last May, according to the newspaper.

In addition to its hacking operations, China has attacked universities in other ways, and some government officials believe that Beijing is trying to exploit the research partnerships that American universities have established with Chinese institutions.

Other government officials have warned that Chinese intelligence agents in the United States and other countries have sought to gather information about the same scientists conducting the research.

The New York Times attributes the interest of Chinese intelligence officials in universities in part to their belief that protecting the information of these educational institutions is less stringent than that imposed by pharmaceutical companies on their data.

However, the prevailing belief among US officials is that foreign spies have obtained little information from the biotechnology companies they have targeted such as Gilead Sciences, Novavax and Moderna.

Meanwhile, the British Electronic Surveillance Agency began realizing facts about Russia's attempted hacking, and the CIA learned about Chinese piracy. The Department of Homeland Security and the Federal Bureau of Investigation (FBI) dispatched teams to work with biotechnology experts to strengthen defense mechanisms. From her computer networks.