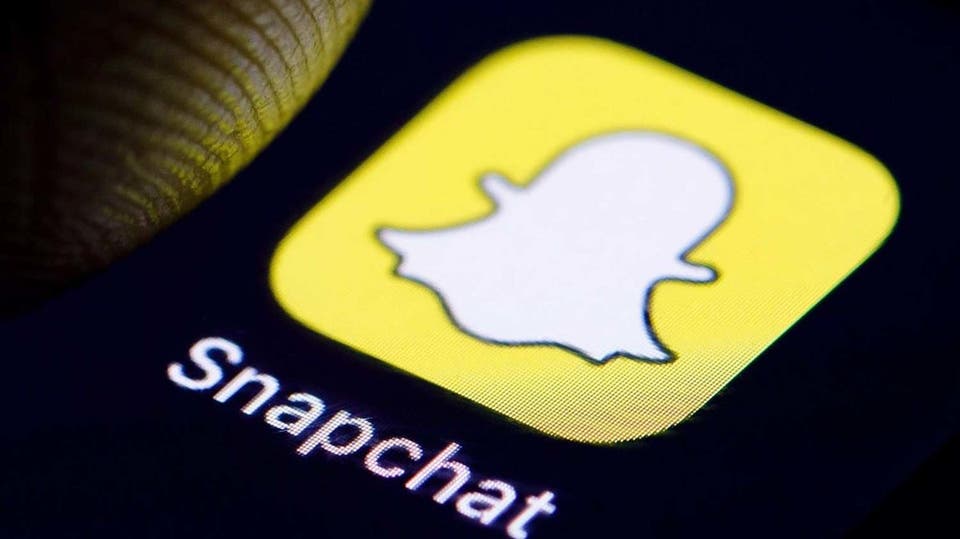 The developer of US multimedia messaging app Snapchat has launched its first-ever business-to-business (B2B) marketing campaign.

The initiative aims to shed light on how Snapchatters are driving new ways to use technology while at the same time changing culture for the better in the Middle East.

Snap Inc. has released the brand-facing marketing drive under the title, “Meet the Snapchat Generation,” targeting marketers and advertisers throughout the region.

Celebrating the Snapchat community, the campaign will spotlight the region’s Snapchatters with data around their user habits.

Kenny Mitchell, chief marketing officer at Snap Inc. said: “The Snapchat generation is the most informed, tolerant, active, and diverse group in history. Our first marketer-focused campaign showcases what is so special about our community, from their strongly held values to their unique behaviors.”

It aims to highlight the impact of the Snapchat community for businesses, as well as reveal their values and behaviors.

“We are committed to providing them with a platform that constantly enables new paths for their creativity and helps them stay connected. The response for our efforts has been amazing.

“Our new campaign gives us the opportunity to introduce Snapchatters to the region, while showcasing how Snap can take businesses to the next level.”

The campaign announcement also follows a recent report done by Snap in collaboration with the National Research Group that captures the evolving role of mobile video in next-generation consumers’ lives, specifically in Saudi Arabia, the region’s biggest consumer market.

The study showed that 87 percent of consumers were watching more video on their smartphone than they did a year ago.

Findings also revealed that 90 percent of consumers felt full-length TV or video series were too much of a time commitment, and they were spending 4 hours and 5 minutes on mobile devices for entertainment, compared to just 1 hour 58 minutes for TV.

A staggering 94 percent of generation Z and millennial consumers said mobile video had helped them cope with new anxieties and stay in touch with loved ones while physically apart.