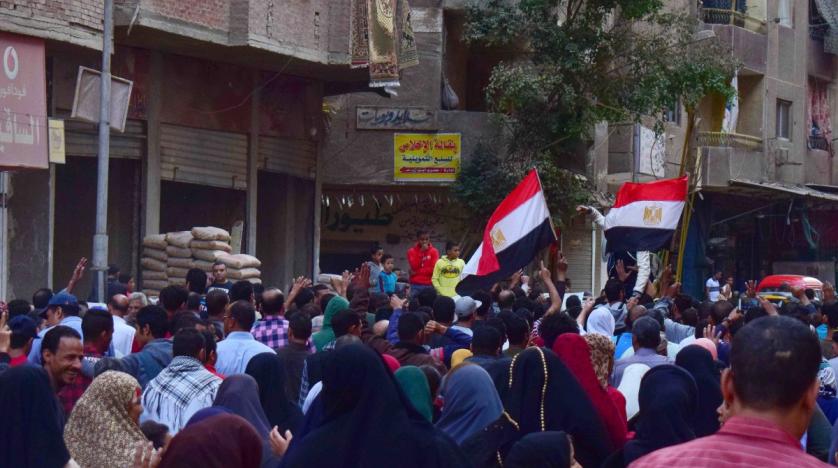 Egypt's Ministry of Interior accused the Muslim Brotherhood, which it designates as a terrorist group, of practicing incitement through its affiliated media outlets by reporting baseless statements about prisoners lacking adequate medical care.

A security source denied claims that inmates at Alexandria's Borg Al-Arab Prison are suffering from deteriorating health, stressing that the rumors are desperate attempts by the Muslim Brotherhood to incite public opinion.

The source told the state's MENA agency that the Egyptian government is keen to provide all prisoners across the country with the needed medical care through hospitals affiliated to the country's prisons system, stressing that they are equipped with the latest medical devices and qualified medical teams.

The source stressed that specialized doctors regularly conduct medical examinations for all inmates and provide them with needed medicines. Also, the source said preventive measures are being respected around-the-clock to maintain the safety of inmates and prison workers to limit the spread of the COVID-19 outbreak.

“Detainees and prisoners keep dying in Egyptian custody despite frequent pleas for adequate health care,” it said in a statement.

“This reflects unacceptable negligence on the part of Egyptian prison authorities,” it added.

However, Egypt repeatedly refutes criticism over prison conditions in the country.

Egypt Denies Rumors over Shortage of Medical Supplies in Hospitals