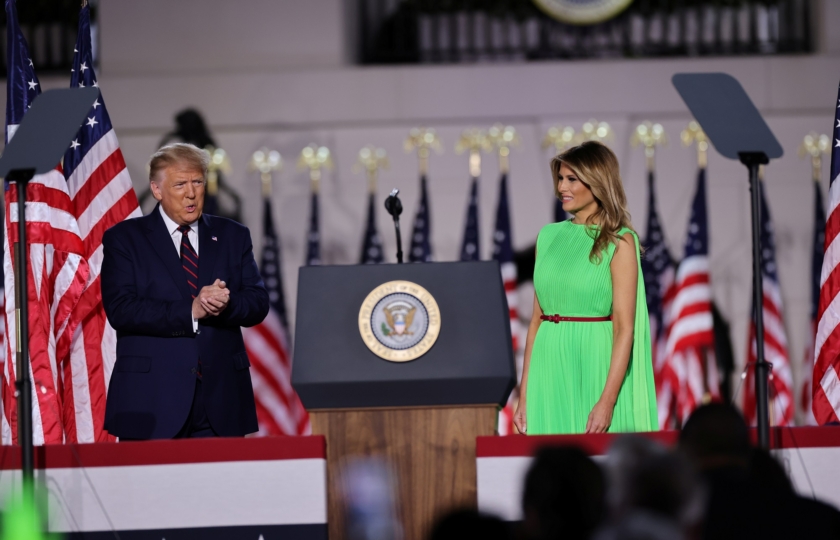 The body language of Melania Trump, the wife of US President Donald Trump, is changing in an attempt to portray herself as the first lady of the United States, and not just a wife of Trump who is known for his appearance and tough stances, and she seeks from behind that to help her husband, who will run in difficult elections.

James pointed out that when Trump was first installed as president, Melania withdrew a little from the scene, and said, "Trump's swearing in for the first time was in the old hegemonic fashion, a sign that he was outgunting everyone and covering them up, and he seemed intent on keeping all the glory of the president's position for himself."

The expert added that "if there was any indication that he was participating in the spotlight, he was with his daughter and not his wife, and Melania, who appeared to be submissive, did not appear in the role of a partner, as her predecessors like Michelle Obama did."

Although Melania may have drifted away a little at first, the first lady has now gone through a remarkable transformation. "Melania and Trump's interactions since their presence in the White House have shown some latent and slow shifts in body language, but they were very powerful," James says.

The expert considered that, apparently, Melania has moved from an absence of the role to a "strong role" within four years. As a result, Donald seemed happy to bring her into the spotlight, and the image of "my two power partners" became clearer. 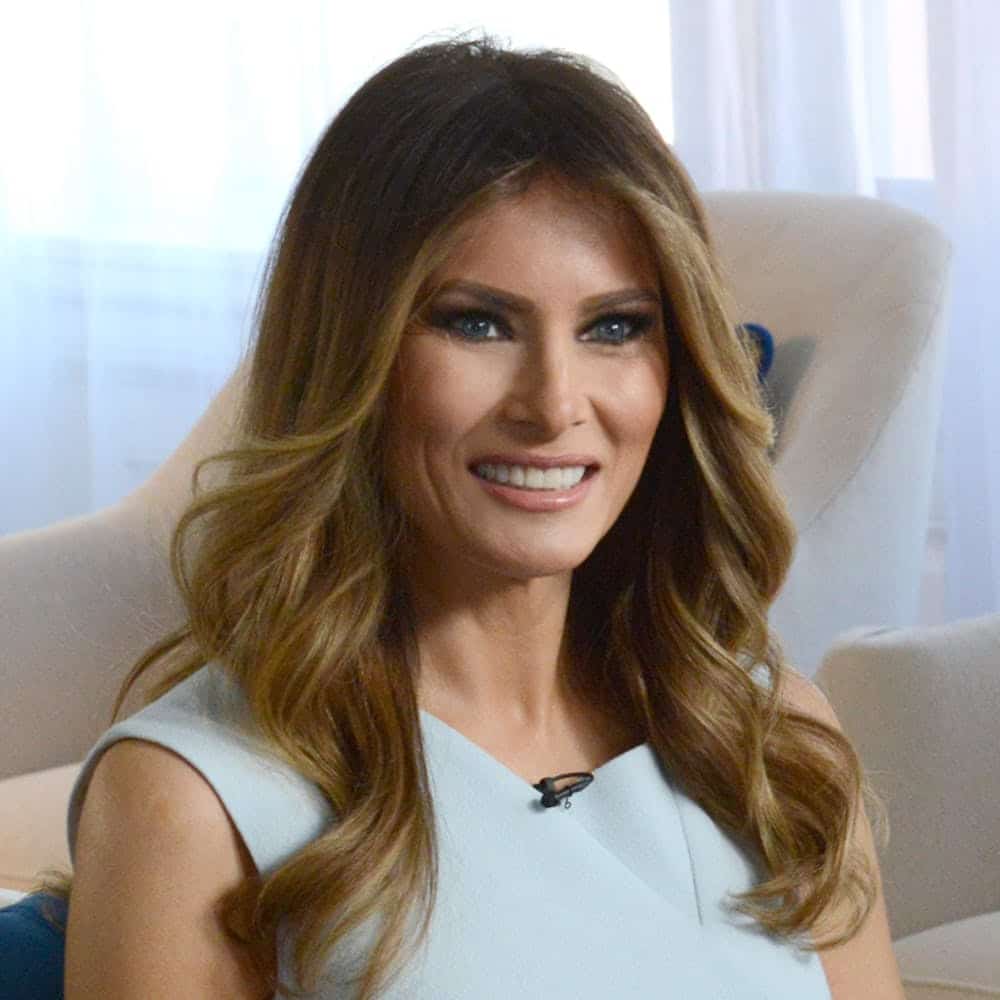 Why does Melania change?
The body language expert explained to the British newspaper that this shift in Melania may be due to her desire to help Trump, with the approach of the US election.

Last week, Melania gave a speech at the White House to reveal why she believes Trump should be reelected.

Melania at the beginning of Trump's term seemed happy that her husband was in the limelight, but James indicated that she may have changed and considered this important to balance what her husband is doing, adding: "There are some signs that gradually emerged about Melania's actual strength when we saw her pissing her husband. Before the public to alert him. "

With the passage of time, Melania's body language began to turn into a sign of her strength, as she became standing upright in a kind of military pose next to her husband, in order to provide the important balance of his spontaneous, often shocking stances, and it seems that Trump realized that his wife's public image is an important factor. In a campaign he is running for a second term, according to James.

James adds that "the important thing is that Melania appears aware of this as well. The way she stands and signs in the White House makes her a lot more like what an American first lady should be and not the wife who lived in Trump Tower."