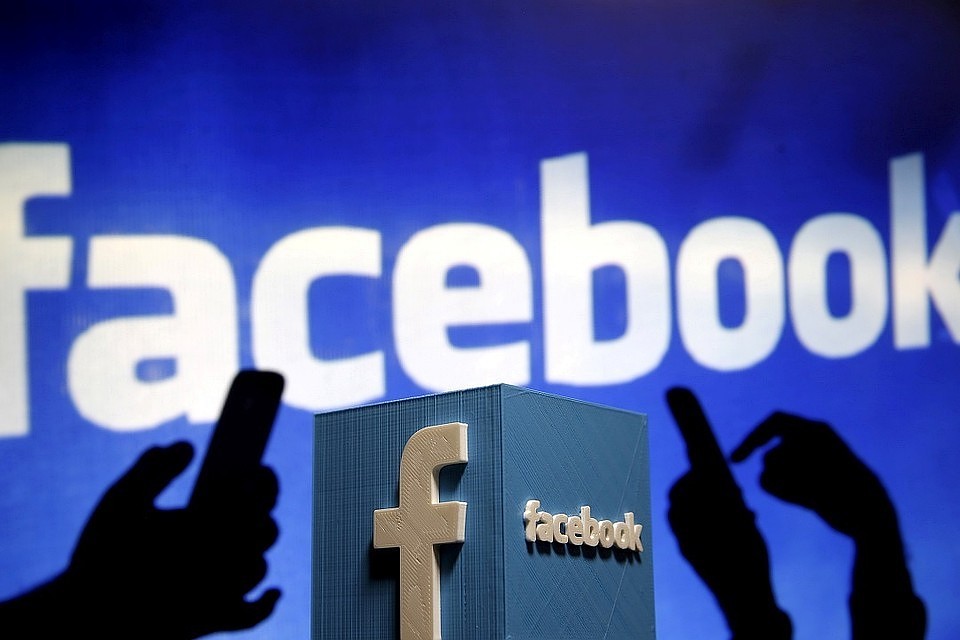 Facebook Inc. has banned a member of India’s ruling party for violating its policies covering violence and hate, as Mark Zuckerberg’s company finds itself caught in a debate over how it handles political content in its biggest market.

When contacted for comment, Singh, who is from Prime Minister Narendra Modi’s party, sent Reuters a video message saying his followers and other party workers had opened up pages using his name and that he plans to contact Facebook so that he can open an account.

“I want to use social media following all norms,” he said.

The world’s largest social network is facing a public-relations and political crisis in India after the Wall Street Journal reported that one of its employees, Ankhi Das, opposed applying the company’s hate-speech rules to profiles in Singh’s name which had called Muslims traitors.

Some Facebook employees have raised questions about whether adequate procedures and content regulation practices were being followed by the India team, sources familiar with discussions told Reuters last month.

On Thursday Facebook said it will also remove Pages, Groups and accounts set up to represent Singh and Facebook events when it comes to know the individual is participating, but will continue to allow wider discussion of him, including praise & support.

“The process for evaluating potential violators is extensive and it is what led us to our decision to remove his account,” the company said in a statement

The Wall Street Journal reported the move earlier, saying at least five Facebook profiles dedicated to Singh, which once had more than 300,000 followers, showed a message saying “This Content Isn’t Available Right Now”.