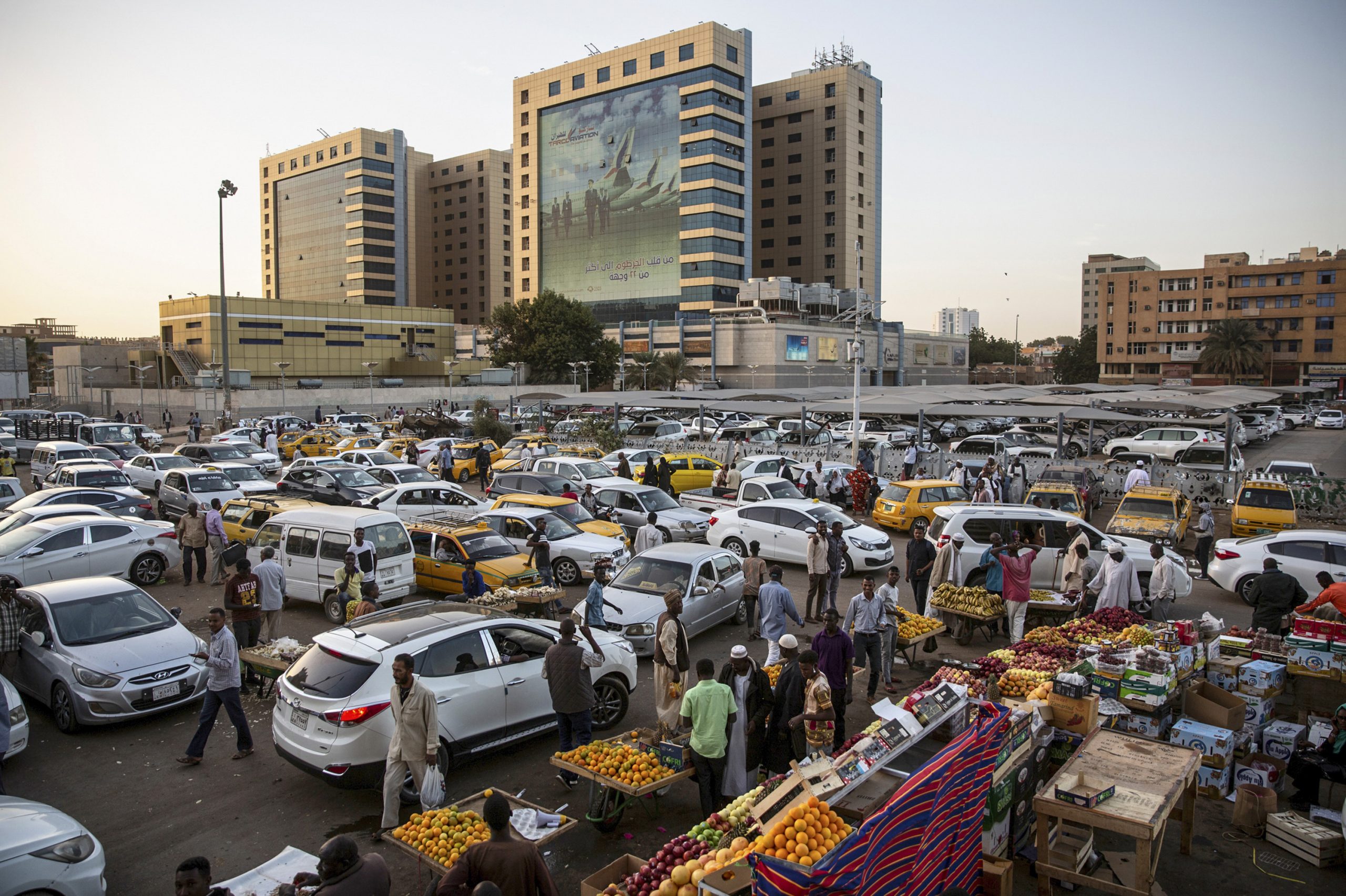 Sudan said Wednesday that government and rebel leaders had met to begin implementing a peace deal that aims to end a war, which has left hundreds of thousands of people dead and millions displaced.

“This was the first joint meeting after the inking of the accord,” SUNA quoted head of the Sudan Liberation Movement-Transitional Council El Hadi Idris as saying.

“We discussed in this meeting what will happen going forward,” Idris said, adding that there were “still issues related to the timeline to implement the deal.”

The SRF, founded in 2011, is an alliance of five armed rebel groups and four political movements from the vast western region of Darfur, and the southern states of South Kordofan and Blue Nile.

“Our priorities now are economic progress and humanitarian issues related to people displaced by the conflicts,” said Minni Minawi, who leads a faction of the Darfur-based Sudan Liberation Movement.

New joint force to ‘crack down on insecurity’ in Sudan