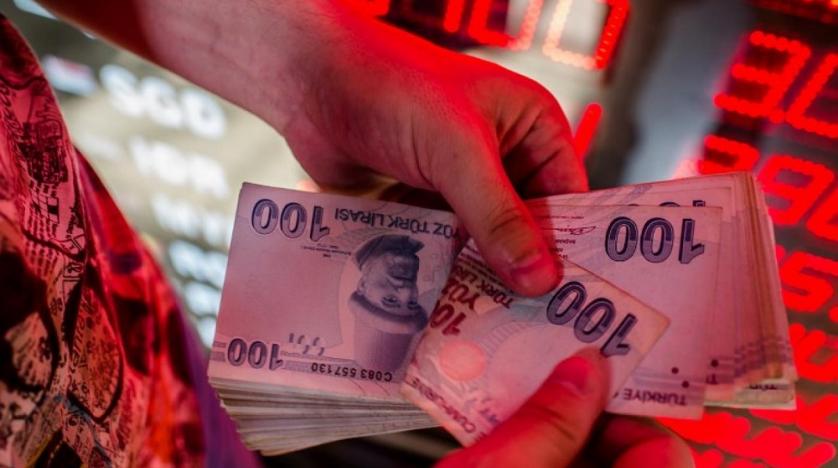 The lira hovered near record lows on Monday as data showed the Turkish economy shrank at its fastest pace in more than a decade due to the COVID-19 pandemic, while Asian currencies firmed following upbeat services sector figures from China.

Though the quarterly decline in the April to June period reported by the Turkish Statistical Institute was the country's biggest contraction in more than a decade, it was slightly less than economists had predicted.

The currency has lost about 19% against the greenback this year - two years after a full-blown currency crisis – despite constant central bank intervention, and analysts said the decline would have been worse if historic stimulus by the US Federal Reserve had not pressured the dollar.

When the pandemic struck in March, Ankara imposed a number of restrictions to keep a lid on infections that inevitably hurt the economy.

As well as shutting down some businesses, it imposed weekend curfews, closed borders and restricted domestic travel. Many of the restrictions were lifted in June.

Hopes that the economy would rebound strongly in the third quarter have faltered as tourism levels have been way lower than previous years.

Dubai to Drop Banknotes in Payments