US official: US troops injured in interaction with Russian forces in Syria 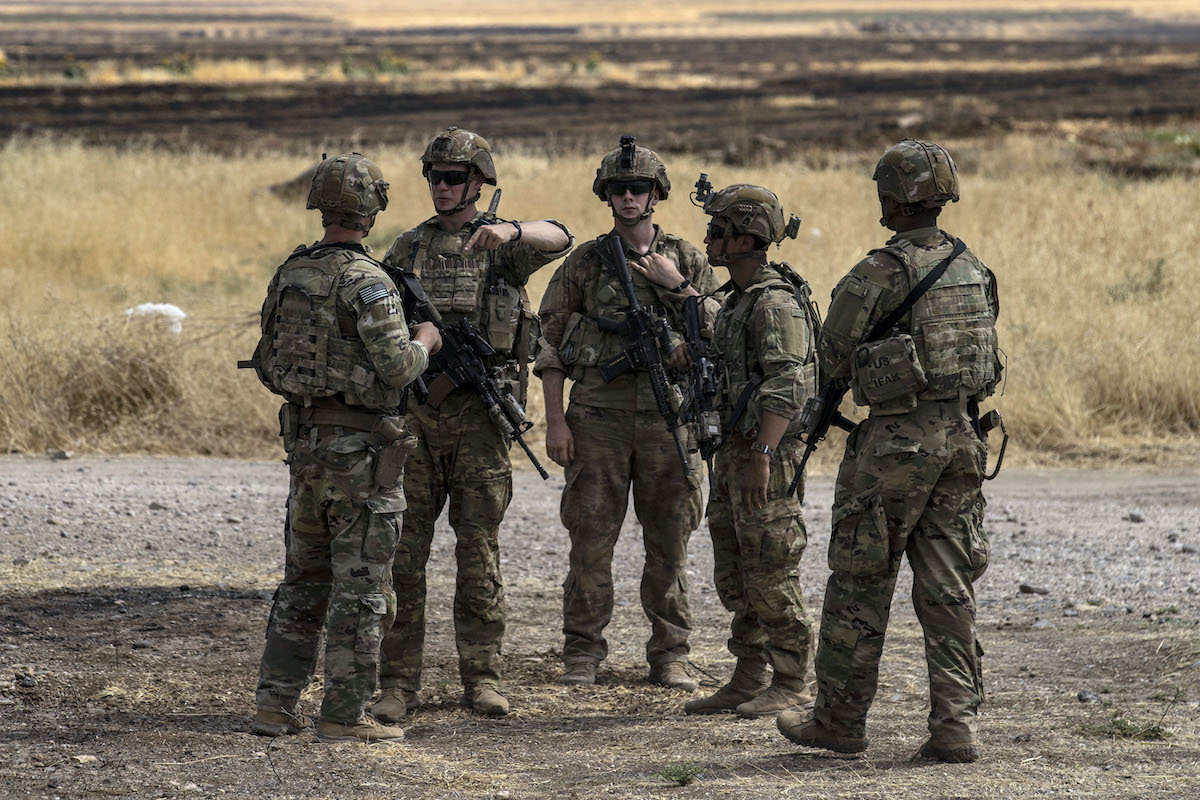 A small number of U.S. troops were injured during an interaction with Russian forces in Syria, two U.S. officials told Reuters on Wednesday.

While such interactions between American and Russian forces are not rare, the incident highlights the risks of troops from both countries operating in close proximity in northern Syria and the potential for an escalation in tensions, Reuters reports.

One of the officials, speaking on the condition of anonymity, said the injuries were a result of a collision and not any exchange of fire.

The other official said the incident took place earlier this week in northeastern Syria and the injuries were mild.

The Pentagon and the U.S. military’s Central Command, which oversees U.S. forces in the region, declined to comment.

The U.S. military does not generally comment on injuries. However, last month a paratrooper was killed during a vehicle rollover accident in eastern Syria.

Videos on social media showed Russian military vehicles, backed by a pair of helicopters, driving dangerously close to U.S. armored vehicles. The origin of the videos was unclear.

Earlier this year, another video showed a close interaction between troops on a Syrian road.

About 500 U.S forces remain in northern Syria after a sharp reduction in troops that were initially there to drive out Islamic State militants from all of their strongholds in the country.

Some of the areas also have oil resources, something President Donald Trump has cited as a justification for keeping U.S. troops partnered with Kurdish allies in the region.

The injuries were first reported by Politico.