Israel strikes Hezbollah posts in Lebanon after firing at troops 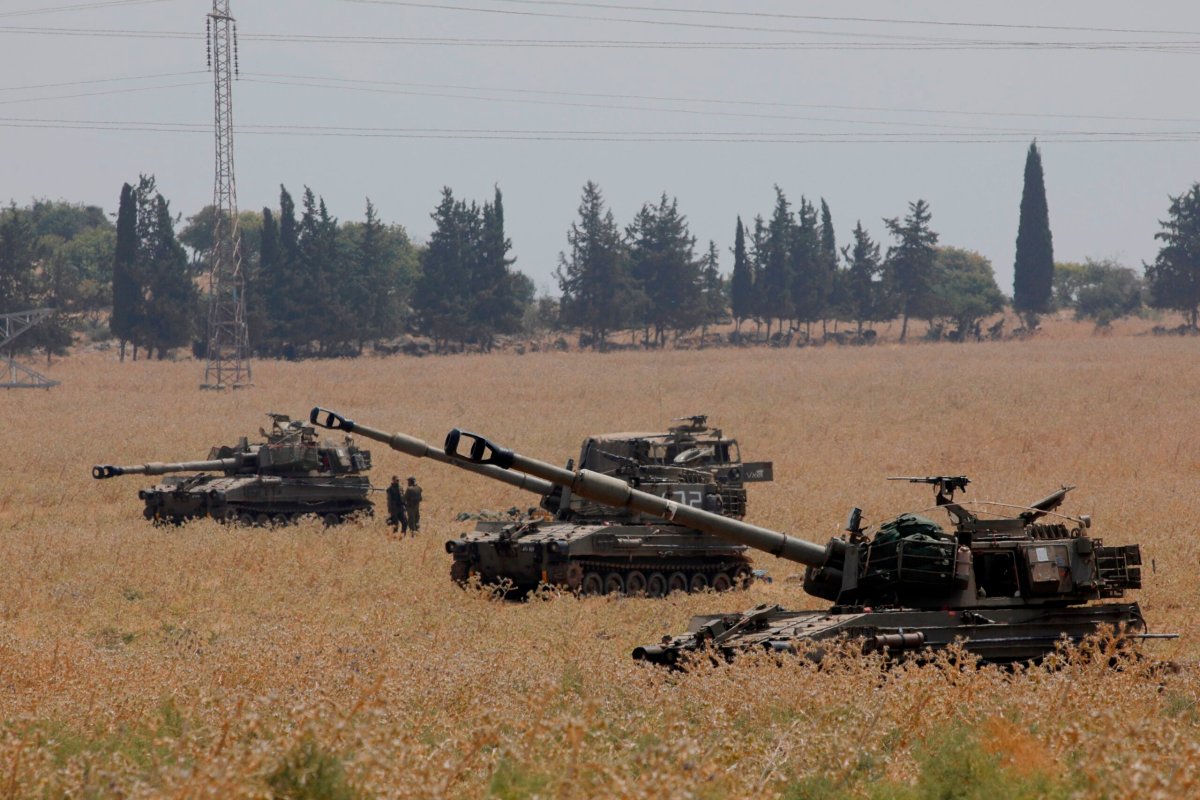 Israeli aircraft struck posts belonging to the Lebanese Shia group Hezbollah early on Wednesday after shots were fired from Lebanon towards its troops, Israel’s military said.

No Israeli troops were wounded in the firing, the military said. Soldiers deployed illumination flares, smoke shells, and live fire after the shots from the Lebanese side of the frontier, it said.

“In response, overnight, IDF attack helicopters and aircraft struck observation posts belonging to the Hezbollah terror organization in the border area,” the military said in a statement, referring to the Israel Defense Forces.

Tension has been running high on the border. Last month, Israel said Hezbollah carried out an infiltration attempt, which the Iran-backed group denied.

The Israeli military said it lifted a curfew it had imposed overnight.