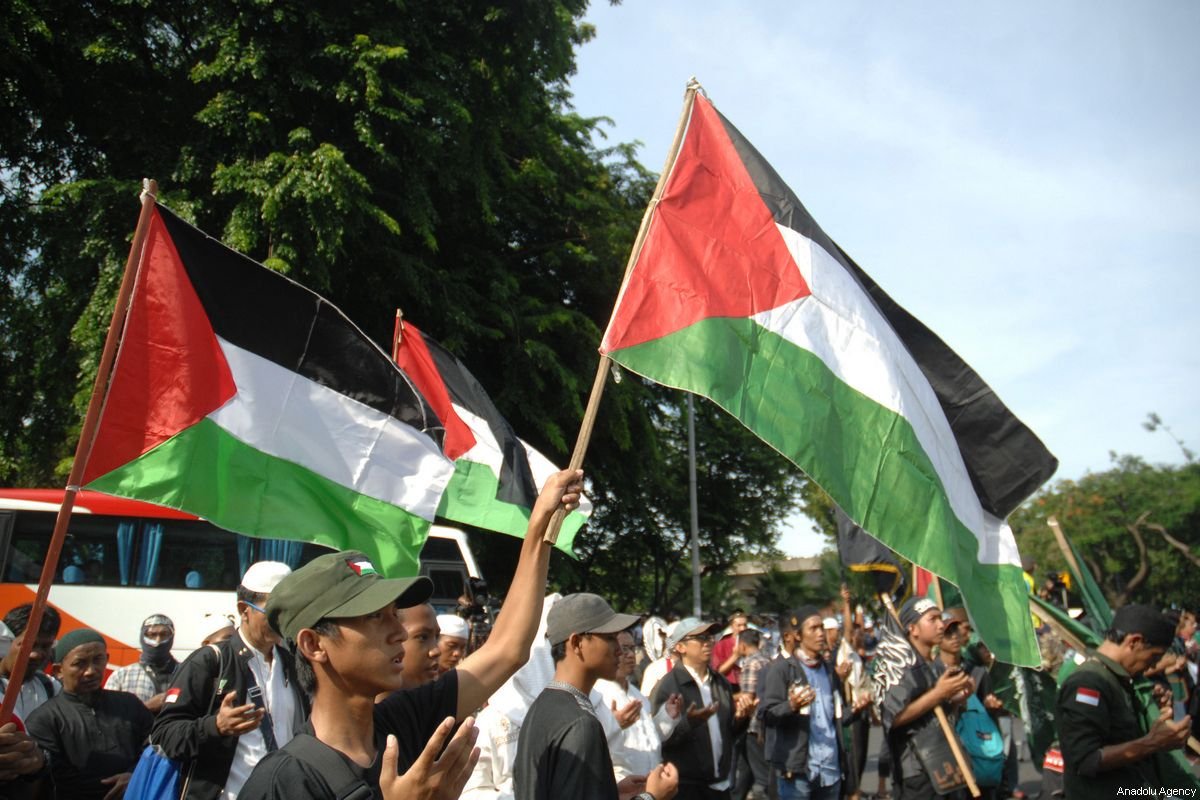 The Alliance of Indonesian NGOs yesterday denounced the UAE-Israel normalisation deal, saying it harms the Palestinian cause and is “robbery” of Palestinian rights, Anadolu reported.

The Indonesian Coalition Defending Baitul Maqdis, an alliance of 30 NGOs, said the normalisation of relations with “zionist Israel” is a crime in terms of diplomacy, culture, economy and others.

The groups said countries that carry out normalisation with Israel agree with its crimes against Palestine.

“No one has this attitude unless the country that carries out normalisation has the mentality of colonialists and criminals,” said Nasir. “It is also a betrayal of efforts to maintain the sanctity of Al-Aqsa Mosque.”

The NGOs called on world leaders, especially those in the Muslim world, to help solve Palestinian problems fairly, and not to be easily tempted by material offers from Israel.

“Wealth will come and go, but a policy based on justice and humanity will set a lasting golden record in history,” the chairman said.

This comes after US President Donald Trump announced a peace deal between the UAE and Israel brokered by Washington.

Abu Dhabi said the deal was an effort to stave off Tel Aviv’s planned annexation of the occupied West Bank, however, opponents believe normalisation efforts have been in the offing for many years as Israeli officials have made official visits to the UAE and attended conferences in the country which had no diplomatic or other ties with the occupation state.

Israeli Prime Minister Benjamin Netanyahu repeated on 17 August that annexation is not off the table, but has simply been delayed.