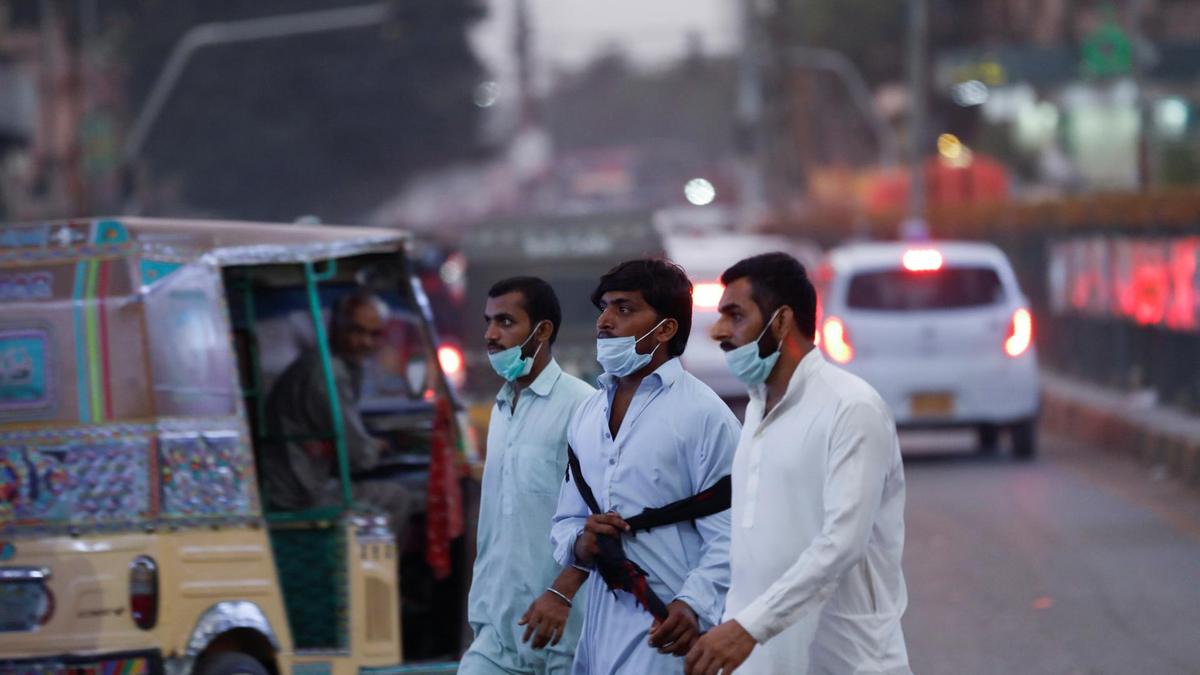 Normal life is returning to Pakistan after its Covid-19 infections and deaths dropped sharply over the past two months, sparing the nation of 210 million the kind of severe outbreak seen in Europe, Latin America and neighbouring India.

Pakistani and international health officials assisting the government have said the reasons for the fall are not clear, but the drop in numbers appears genuine despite a lack of testing in the country.

Restaurants have reopened and schools, universities and marriage halls are expected to join them next month.

“We have to be very, very vigilant. This is not time to declare victory, but Pakistan as a country has done remarkably well,” said Dr Sania Nishtar, the prime minister's adviser on social welfare.

Although the recorded toll is thought to be a significant undercount, officials believe the downward trend is real.

By contrast, India has recorded more than three million Covid-19 cases and the outbreak there has been growing by more than 60,000 infections per day in recent weeks.

Pakistan is testing far fewer people and the fall in cases was at first met with scepticism because it came alongside a fall in the number of tests given.

The proportion of tests coming back positive, the number of people needing intensive care and the number of hospital admissions have all fallen sharply though, leaving officials to conclude the fall cannot be due only to a lack of tests. 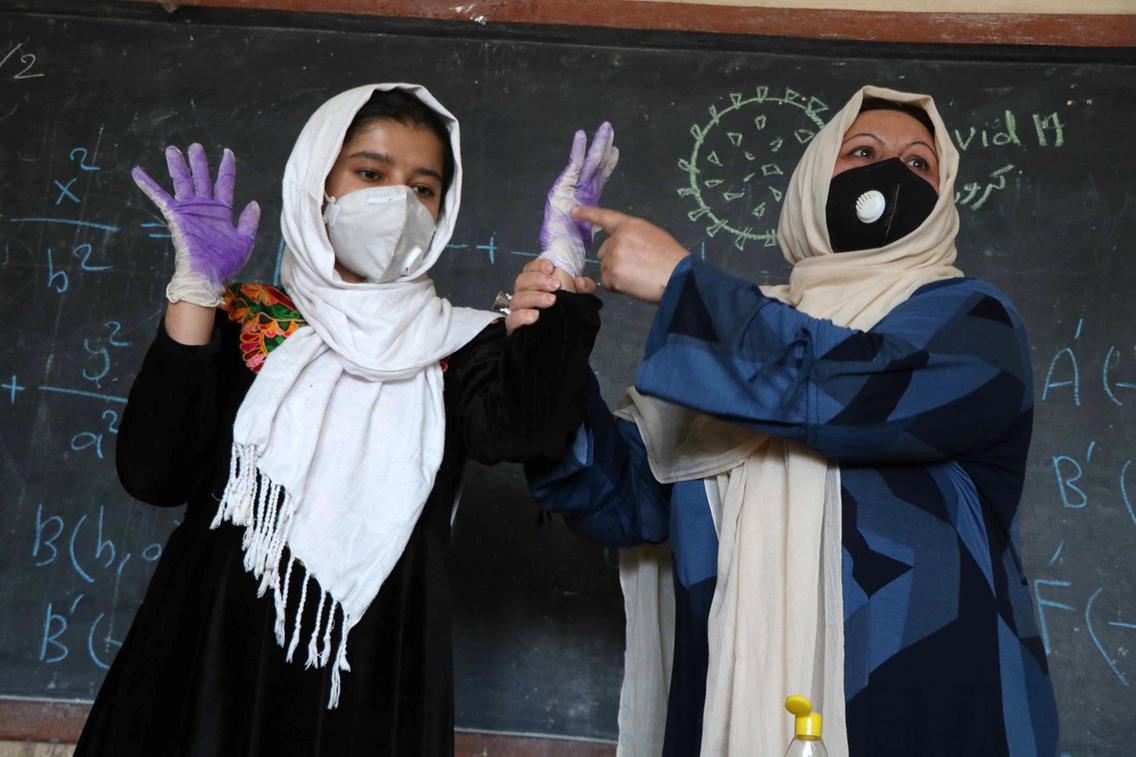 “There are lots of unexplained dynamics to it,” said one international official aiding the Pakistan government. “To be frank I don’t think people have any candid explanation or attribution as to whether something has made the difference."

Pakistan locked down in March to contain the outbreak, but then gradually reopened as Imran Khan's government argued the country was too poor to afford putting the economy on hold.

A youthful population and strong immune systems built up by poor sanitation and regular immunisations have been suggested as reasons why the country escaped the rapidly accelerating death tolls of the Covid-19 outbreaks in Europe, the United States and Latin America.

Dr Nishtar said only 4.5 per cent of Pakistan's population were over 65, compared with 23 per cent in Italy, meaning the virus had not spread quickly among old people.

“The social structure is different. The elderly in Pakistan live at home, they are protected by layers and layers of healthy individuals. They are not in old people's homes.”

Dr Faisal Sultan, an infectious diseases expert who has advised the prime minister on Covid-19, admitted there were “great unknowns” in why Pakistan's cases had fallen so sharply. But he said credit also went to the government's national co-ordination centre, which joined up data and responses from the different provinces. The government locked down hotspot areas when they hit a certain level of cases.

Smaller social circles and less intermixing than in western societies have also been suggested as reasons for the different progress of the virus, but experts remain cautious.

“By nature I am a cautious person, so I will remain on tenterhooks for many weeks and months I think,” said Dr Sultan.

At least 7 killed in blast at Pakistan religious school