Brazil reopens its most famous landmarks, including Christ the Redeemer and Sugarloaf Mountain 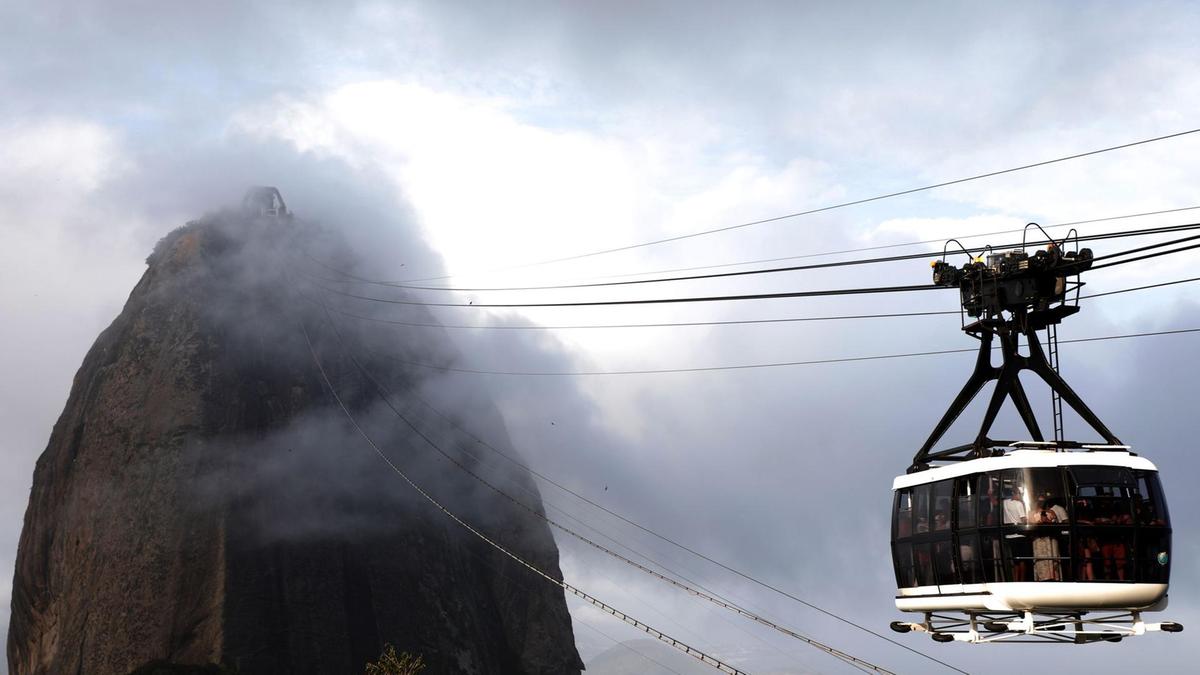 Some of Rio de Janeiro’s most recognisable tourism attractions have reopened to visitors.
Sugarloaf Mountain, Christ the Redeemer and the Rio Star reopened on Saturday after being closed for five months.
New safety measures are in place at each of the landmarks in Brazil’s most visited city to help prevent the spread of Covid-19. These include compulsory face masks and social distancing.
Getting the perfect photograph of Rio’s Christ the Redeemer statue is set to prove more challenging, as visitors can no longer lie on the floor in an attempt to get the best angle at the feet of the world’s largest Art Deco statue.
Ricardo Salles, Brazil’s environment minister, said the reopening of the towering monument symbolises the reopening of the country to tourism.
The landmark has been closed to tourists since March, although public masses and religious events have continued to take place at the statue at the top of Corcovado Hill in Tijuca National Park. 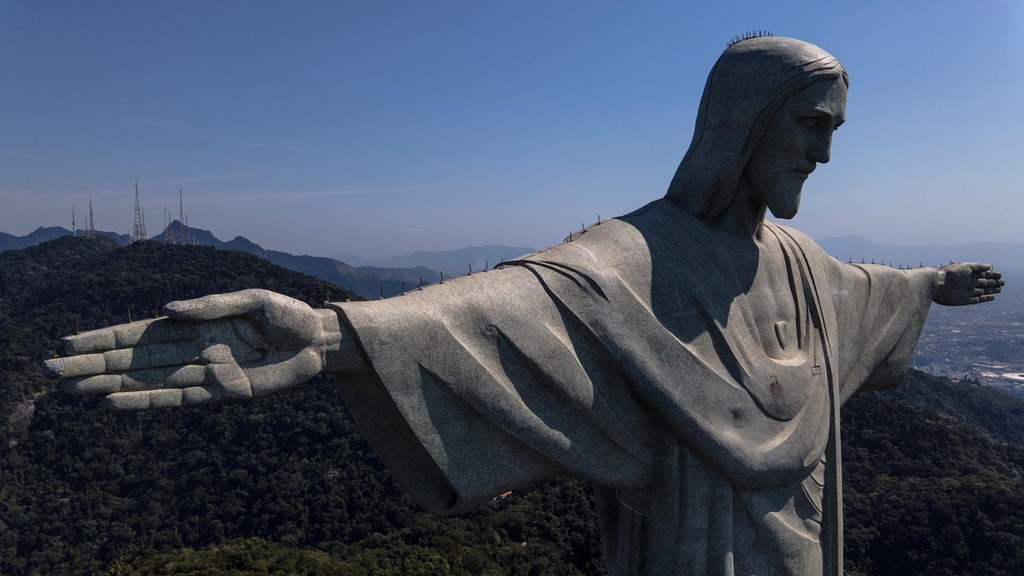 Sugarloaf Mountain in Bondinho Pao de Acucar tourist park has also reopened. The 396-metre peak is accepting visitors again after access was halted due to Covid-19. The Sugarloaf Cable Car (Bondinho Pao de Acucar), which transports tourists from Praia Vermelha to Morro da Urca and onwards to the top of Sugarloaf, has also opened, but with reduced capacity. The park will remain closed to the public two days per week.
Elsewhere, the Rio Star – the largest Ferris wheel in Latin America – in Santo Cristo also reopened with a maximum of three passengers per cabin.
The Brazilian city famed for its costume-laden carnival revealed plans last week to reopen its beaches using a mobile app to keep sunbathers safe. Visitors are now required to reserve their socially distant spaces on the sand before heading to the shores of Copacabana or Ipanema.

Cancellations and rising case numbers
The 2021 Rio de Janeiro Carnival, set to take place in February, may also be cancelled because of the pandemic. The event typically attracts close to two million tourists each year. 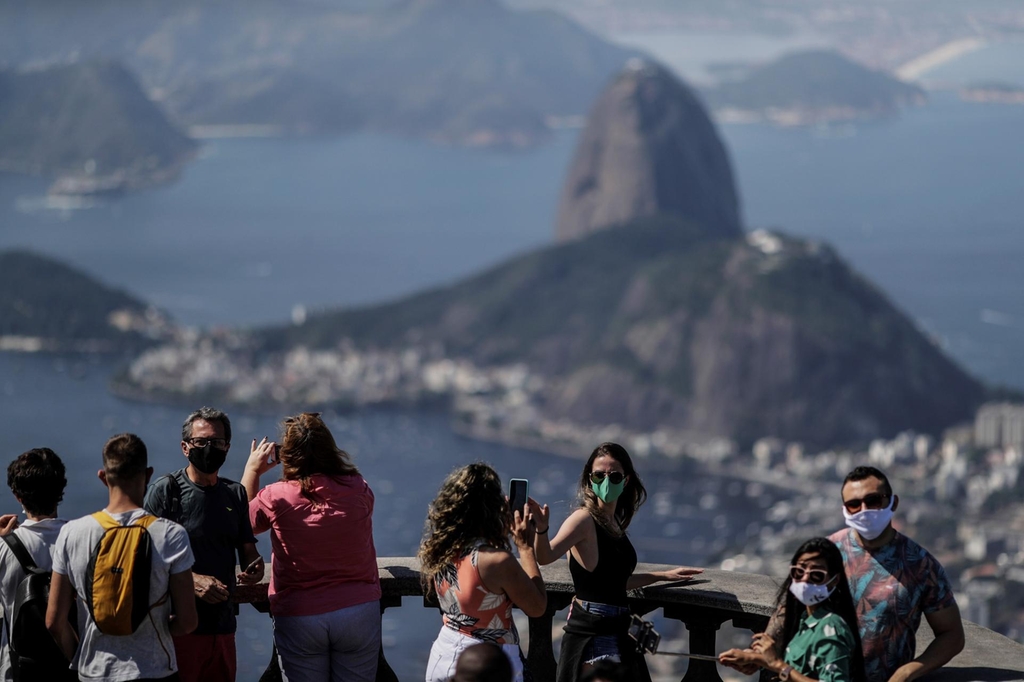 Rio de Janeiro’s New Year fireworks celebrations have also changed. Instead of the regular gathering on Copacabana Beach, authorities will organise several smaller celebrations across the city and encourage people to watch them online.
Brazil is grappling with rising numbers of the coronavirus, with the second most number of confirmed cases in the world, behind the US. At the time of writing, it had recorded 3,317,832 cases.
Visitors from around the world are allowed to fly into most Brazilian airports as long as they are carrying travel insurance that covers the cost of any Covid-19-related medical treatment.