Russia has enough influence to get Iran out of Syria, US envoy says 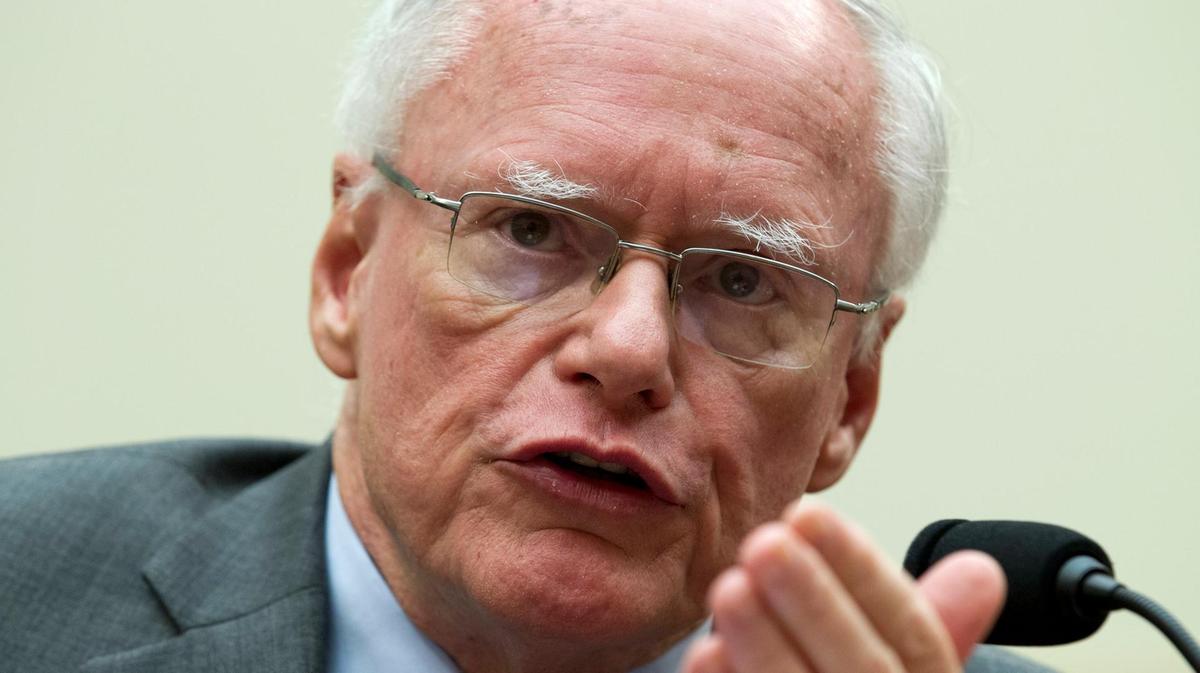 James Jeffrey, the US envoy for Syria, said on Thursday that Russia had enough leverage to bring the Assad regime to the negotiating table and push Iran-led forces out of the country.

Mr Jeffrey, the White House point man for the global coalition against ISIS in Syria, spoke before a trip to Geneva next week.

He is due to discuss the political process in Syria, especially progress on the constitutional committee, with regional, European and Russian envoys.

Mr Jeffrey said he considered Moscow’s role as instrumental in getting a settlement to the conflict.

“Iran was much involved in Syria up to 2015 and, even with Iranian help, [President Bashar Al] Assad could not stop the opposition gaining ever more territory,” he said.

“It was the entry of Russian forces, specifically air forces, into the conflict in late 2015 that turned the tide. That is still the situation."

The continuing survival of the Assad regime was “totally the work of Russia”, and only Moscow could bring the Syrian leader to the negotiating table.

Mr Al Assad’s decision to finally allow to the constitutional committee to meet was a sign that it was already bending to Russian pressure, he said.

“It is sign that the Russians have been effectively using persuasion, pressure, whatever you would call it," Mr Jeffrey said. "We urge them to use more.” 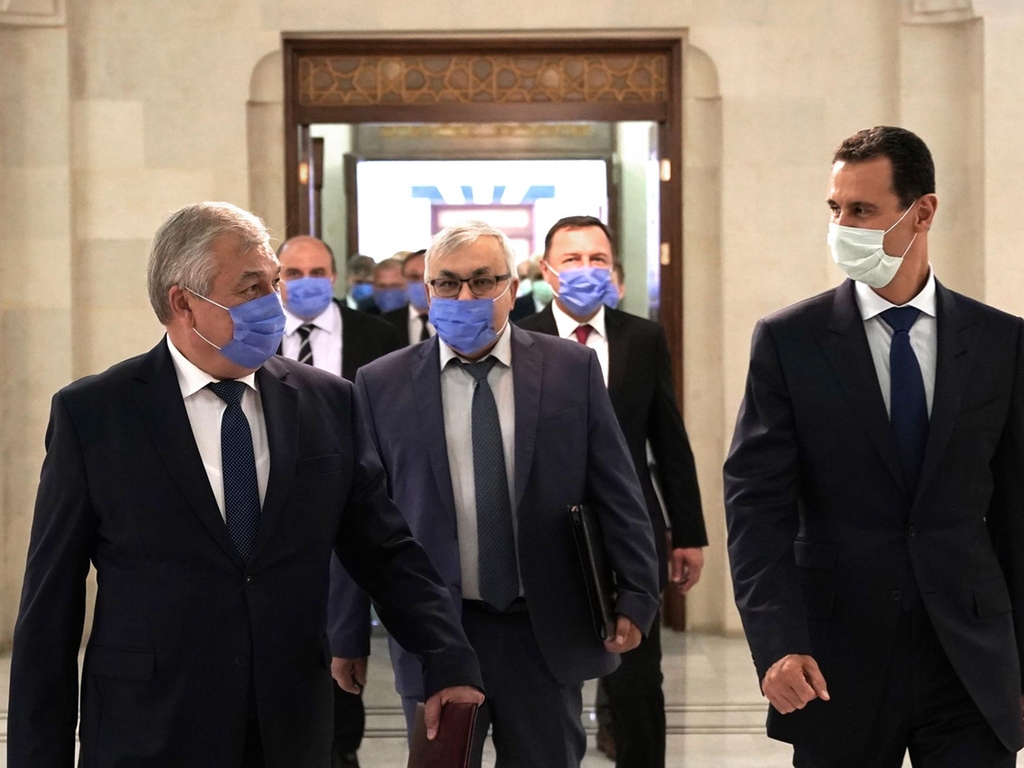 But he said Russia had not yet made a decision “to shift totally from a military solution option to a political solution”.

Mr Jeffrey said the Assad regime “must accept the will of the Syrian people to live in peace and not be threatened by targeted violence, arbitrary detentions, starvation, brutality, chemical weapons attacks and everything else they’re doing”.

He said he hoped the Geneva process could bring about a new constitution and “a free and fair election under UN supervision involving all Syrians, not the phony election we just saw Assad run for his Parliament”.

Mr Jeffrey pledged to continue economic and political pressure on the Assad regime.

He told Syrians to support their currency, which has lost almost two thirds of its value since the start of the war.

“Our support of the pound is a source of our strength,” he said.

Through the Caesar Act, the US imposed two rounds of sanctions on the regime in June and July, against Mr Al Assad's wife Asma and eldest son Hafez, among other key figures in the security and political apparatus.