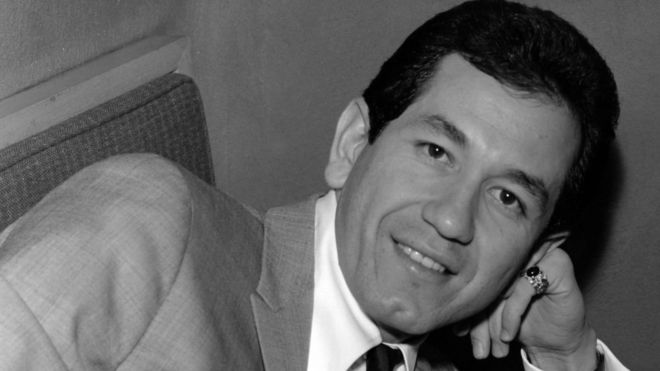 Mexican-American singer Trini Lopez, who had a hit in 1963 with his version of If I Had A Hammer and played one of The Dirty Dozen, has died at 83.

Lopez, an accomplished guitarist, was mentored by Buddy Holly and Frank Sinatra and designed two instruments for the Gibson Guitar Corporation.

Lopez died in Palm Springs, California, of complications from coronavirus.

Dave Grohl of Foo Fighters was among those paying tribute, saying he had left "a beautiful music legacy".

He called his own Trini Lopez guitar his "most prized possession" and said it had been "the sound of the Foo Fighters from day one". 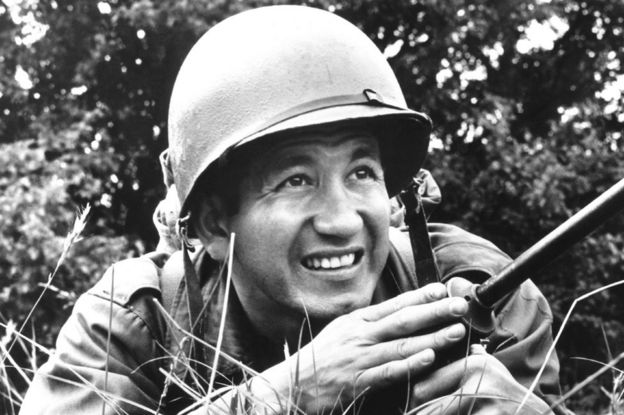 Born in Dallas to Mexican parents in 1937, Lopez formed his first band at the age of 15. He was spotted by Holly, who recommended him to his producer Norman Petty.

Moving west, Lopez got a regular gig playing at PJ's nightclub in west Hollywood. There, he caught the eye of Sinatra, who signed him to his record label and encouraged him to act.

His debut live album, Trini Lopez at PJ's, was released in 1963 and featured his version of Pete Seeger's If I Had A Hammer. The song made it to number three in the US and number four in the UK, and sold more than a million copies.

Ramy Youssef jokes about losing an Emmy in 2020