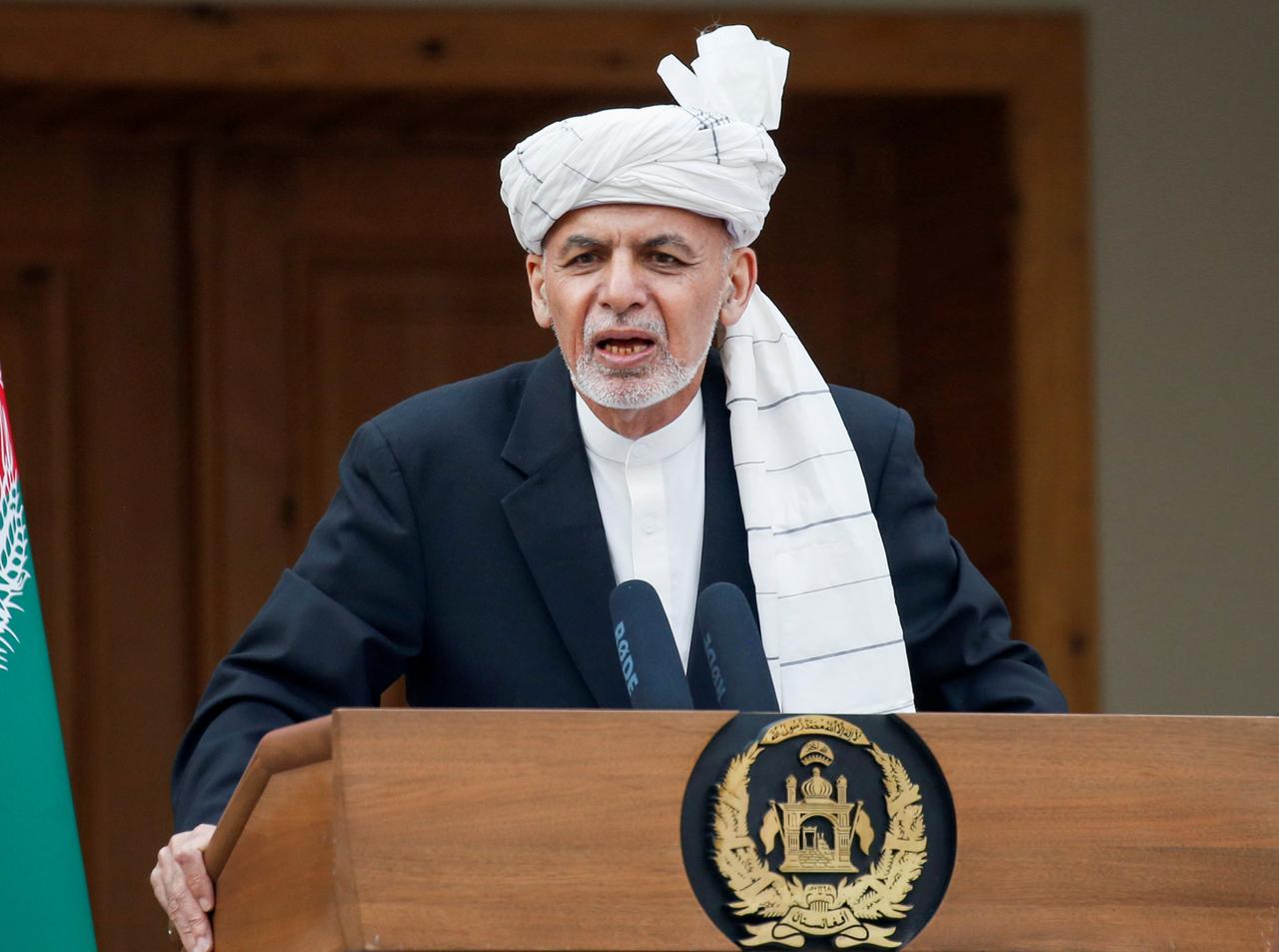 Taliban have rejected calls for a truce before the long-awaited talks with the government get underway. They said that the possibility of a cease-fire could be debated only during the talks.

“When our prisoners are released, we will be ready for the talks,” Zabihullah Mujahid, a Taliban spokesman, told Arab News on Tuesday.

“A cease-fire or reduction of violence can be among the items in the agenda of the talks,” he said.

This follows President Ashraf Ghani signing a decree for the release of 400 hardcore Taliban prisoners on Monday — who Kabul said were responsible for some of the worst attacks in the country in recent years — thereby removing the last obstacle to the start of the negotiations set by the Taliban.

However, Kabul has yet to announce the date of their release.

Feraidoon Khawzoon, a spokesman for the government-appointed peace council, said that Doha, Qatar, would be the likely venue.

“Deliberations are continuing, and no decision has been made on a firm date yet,” he said.

Ghani pledged to release the prisoners after the Loya Jirga, or traditional assembly, voiced support for their freedom.

After three days of deliberations the Jirga, which comprises 3,400 delegates, said that its decision was for the sake of “the cessation of bloodshed” and to remove “the obstacle to peace talks.”

After the Jirga’s announcement, Ghani said that “the ball was now in the Taliban’s court” and that they needed to enforce a nationwide cease-fire and begin talks to bring an end to more than 40 years of war, particularly the latest chapter in a conflict that started with the Taliban’s ousting from power in the US-led invasion in late 2001.

The exchange of prisoners between the government and the Taliban was part of a deal signed between the insurgent group and the US in Doha in February
this year.

The prisoner swap program — involving the release of 5,000 Taliban inmates in return for 1,000 security forces held by the group — was to be completed within 10 days in early March, followed by the crucial intra-Afghan talks.

February’s deal between the Taliban emissaries and US delegates, led by the US envoy for Afghanistan Zalmay Khalilzad, came after 18 months of intensive and secret talks, amid growing public frustration in the US about the Afghan war — America’s longest in history.

Ghani, whose government was sidelined from the February accord, initially voiced his opposition to freeing the Taliban inmates.

However, faced with increasing pressure from the US, Kabul began releasing 4,600 prisoners in a phased manner.

The intra-Afghan talks are also crucial for US President Donald Trump, who is standing for reelection in November and is keen to use the pull-out of forces and the start of negotiations as examples of his successful foreign policy. However, experts say the next stage will not be easy.

Analyst and former journalist Taj Mohammad told Arab News: “The talks will be a long, complicated process, with lots of ups and downs. It took 18 months for the Taliban and US to agree on two points; the withdrawal of all US troops and the Taliban pledging to cut ties with militant groups such as Al-Qaeda. Now, imagine, how long it will take for the completion of a very complicated process of talks between Afghans who will debate women’s rights, minorities rights, election, Islamic values, … the form of government and so on.”

For some ordinary Afghans on the streets, however, the planned talks have revived hopes for peace and security and “are more needed in Afghanistan than in any other country.”

“I am more optimistic now than in the past. All sides have realized they cannot win by force and may have decided to rise to the occasion and come together,” Fateh Shah, a 45-year-old civil servant from Kabul, said.

Others spoke of their dreams to “go back home.”

“I have been away from my village for 19 years, and as soon as peace comes, we will pack up and go there,” said Rasool Dad, a 50-year-old porter who lives as a war-displaced person in Kabul, talking of his desire to return to his birthplace in southern Helmand province.

“Even if the talks turn out to be successful, that will not mean an end to the war or the restoration of security. There are spoilers in the region, at home and at an international level who will try to sabotage peace here,” he said, hinting at rivalries among countries in the region, including major powers such as Russia, China and the US, who have used Afghanistan as a direct and indirect battleground for years.