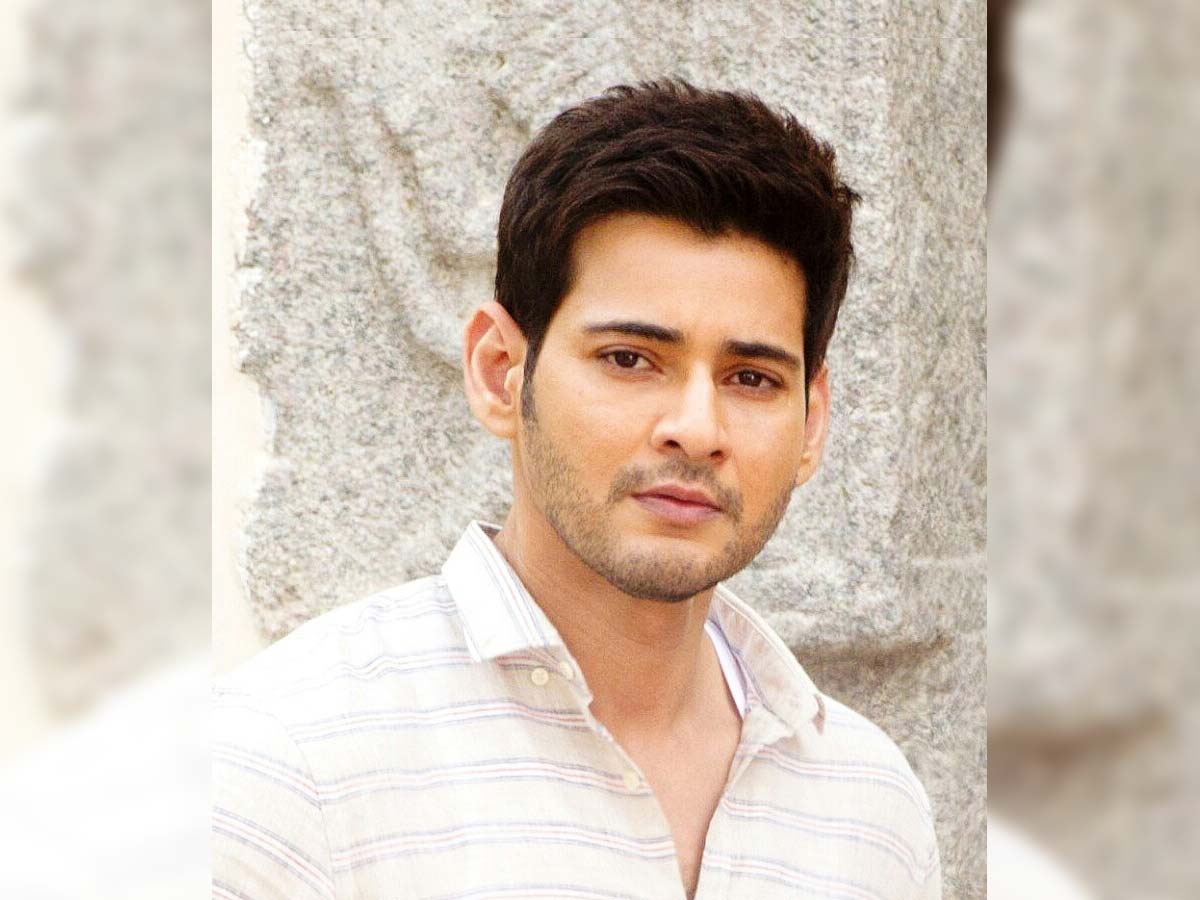 Yesterday, (August 9), Twitter was completely taken over by Mahesh Babu fans, who trended the hashtag #HBDMaheshBabu on the special occasion of his birthday. Fans and followers of the actor trended the hashtag for complete 24 hours (8 August to 9 August) as a tribute to the Superstar, and made the world record of the most tweeted hashtag beating #TwitterBestFandom with 60.2 million tweets.

For the unversed, #TwitterBestFandom is one of the categories of the Soompi Awards that was trended exclusively on Twitter in 2019 by the tweeple as they cast their votes for their favourite star. K-pop band EXO took home the award for the year beating BTS (Bangtan Boys). #TwitterBestFandom trended for 60.05 times in 24 hours. Notably, Soompi Awards are held to honour the best in Korean music and television.

Coming back to Mahesh Babu, the fans trended #HBDMaheshBabu with his pictures, birthday wishes and also the motion poster of his next, Sarkaru Vaari Paata, which was released by the makers yesterday. Several celebs from different industries too joined the league by wishing the actor with the trending hashtag. Interestingly, a time schedule was also prepared by the fans to achieve the world record! Over 1.28 lakh people are said to have participated in the trend which is also yet another record for the Superstar.

On a related note, a motion poster of Mahesh's next film Sarkaru Vaari Paata was released yesterday. Though the actor's face was not shown in the poster, his well-built arm tossing a one rupee coin was seen with a captivating background music. Helmed by Parasuram, the big-budget film is bankrolled by Mythri Movie Makers and 14 Reels Entertainment in association with GMB Entertainment. Touted to be a thriller, the movie will also star Keerthy Suresh as the female lead.

How to know what hashtags are trending on Twitter