Canada Has Placed Its First Vaccine Order, but Don’t Expect a ‘Silver Bullet’ 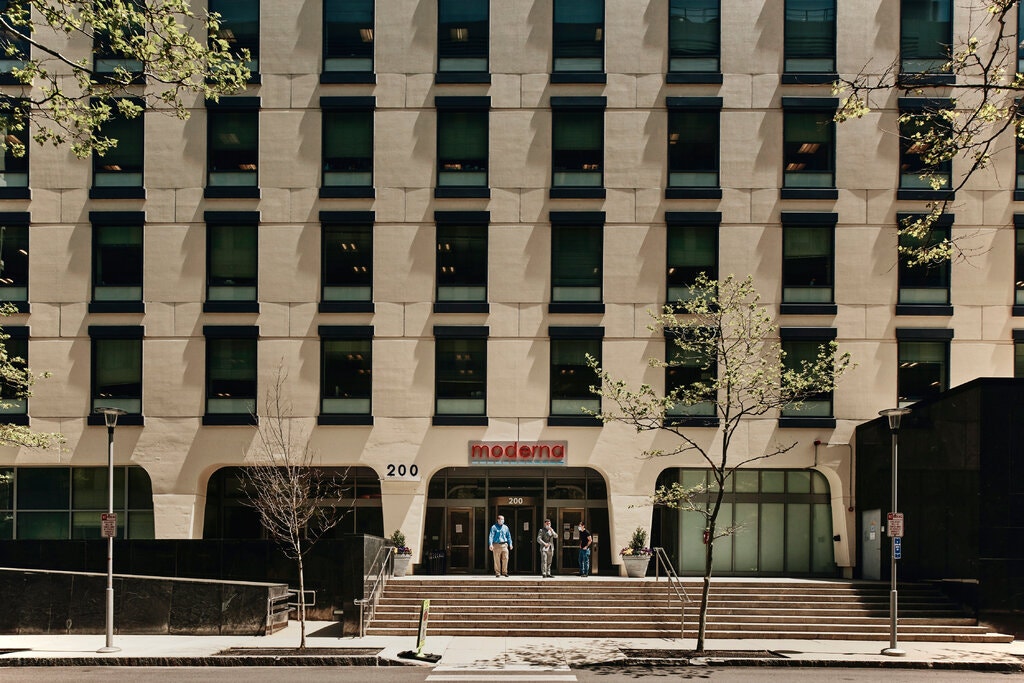 Before the federal government announced an order for millions of doses of a still unproven vaccine, its top doctor sounded a note of caution.

For Canadians anxiously craving an inoculation against the coronavirus, this week brought both optimism and words of sobering caution.

The federal government on Wednesday announced the first of many major deals to buy vaccines from two U.S.-based multinational drug companies: Pfizer and Moderna.

There will be “millions” of doses, Anita Anand, the cabinet minister responsible for the deal, said at a news conference. She did not offer any more details. But she and another cabinet minister said the government was negotiating deals with other vaccine makers, including some in Canada.

The catch in all of this is that neither Pfizer nor Moderna, nor anyone else, actually has a proven vaccine. The situation is similar to what happened with the Salk polio vaccine in the mid-1950s. As I wrote in last week’s newsletter, to speed up that vaccine, the federal government gambled and placed a bulk order to start production at Connaught Laboratories before trials on patients had proved that it was safe and effective.

Connaught, which played a crucial role in bringing the Salk vaccine to production, was the only game in Canada back then. This time around, many more companies are vying to make the coronavirus vaccine. The World Health Organization counts 28 possible vaccines now undergoing trials. Many more, including some Canadian candidates, are in earlier phases.