Palestinian writer Maya Abu Al-Hayyat on the power of literature 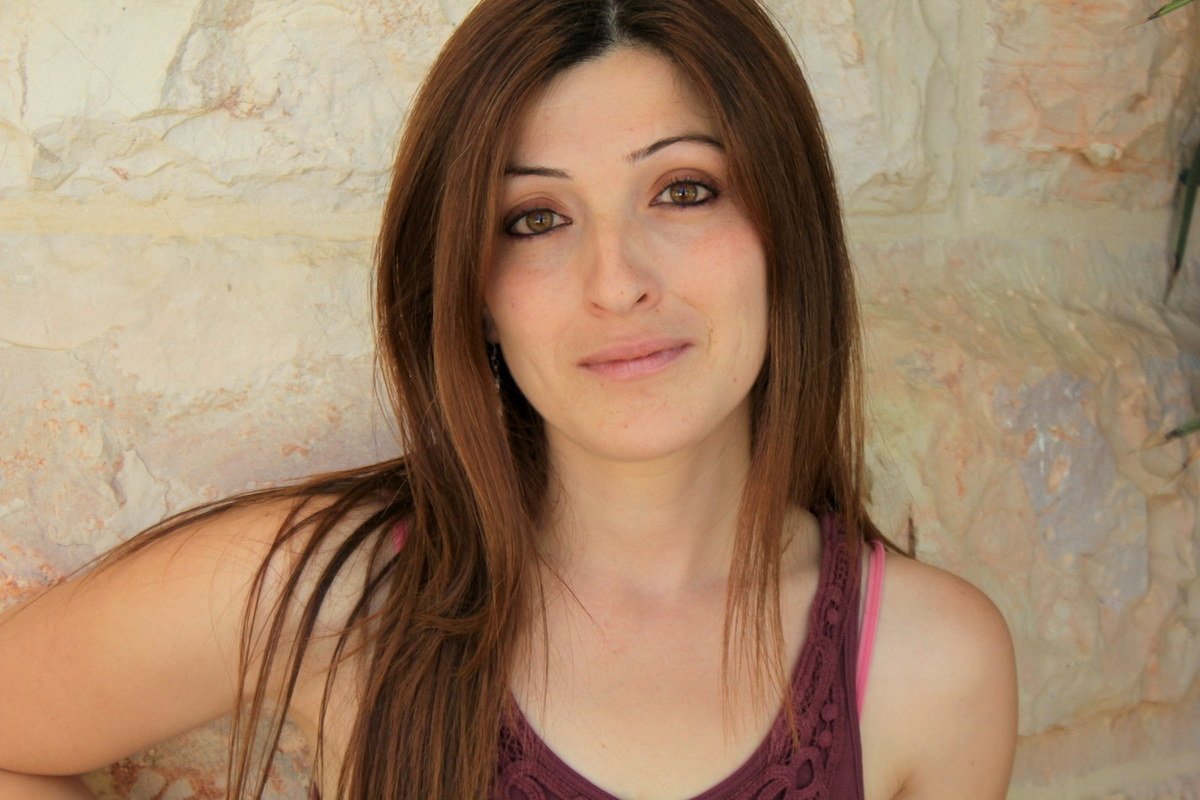 The mission statement of the Palestine Writing Workshop (PWW) is to encourage reading in Palestinian communities through creative writing projects and storytelling, but for its director — novelist and poet Maya Abu Al-Hayyat — there is also a more immediate benefit to championing literature among her compatriots.
“Reading and writing — in fact, art in general — is the best way to open up a new angle for anyone in Palestine to express themselves,” she tells Arab News. “Because you are under lots of pressure. You are, all the time, (subject to) expectations of what others want you to say, how they want you to talk, because Palestine is such a heavy issue in the community.”

The Beirut-born writer became the director of the PWW in 2013, having already established herself as a successful novelist, poet and children’s writer from 2009 onwards.
“I have very early memories of writing,” she recalls. “Of standing on a stage and reading poetry. I think I was around three years old when I wrote my first poems. Everybody told me that I was the poet of the school. I remember the importance of poetry, and the reaction of the people who listened to me, from a very early age because I grew up without a mother and a father.”

“So I always had a story to tell,” she explains. “And I always needed love. Love from the audience, and compassion. Poetry, and reading poetry to others, gave me that satisfaction in the beginning.”
Al-Hayyat remembers two distinct perceptions of herself when she was young. 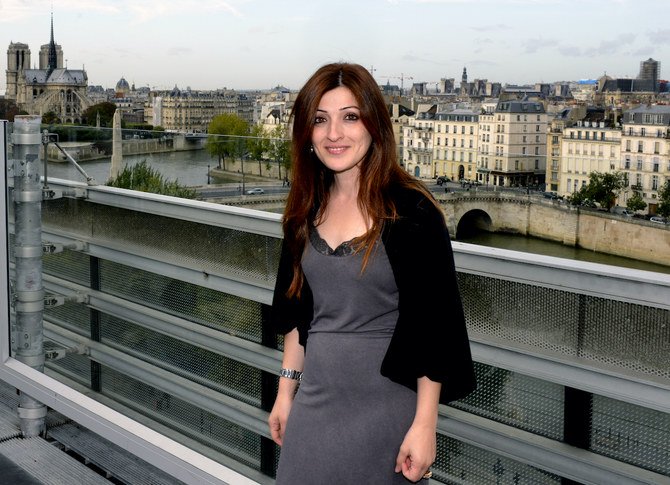 “One had a family that was not interested in reading too much. And then at school I was expected to be very intellectual because I was reading poetry. I loved the image of me at school because it gave me that satisfaction and compassion. People loved me and gave me attention.

“The thought that everything happened to me did so for a reason — that gave me the power to continue,” she adds. “I was very strong because I knew that all the stories of my life happened to me because I am a writer.”

However, Al-Hayyat did not initially think that writing would be her career, and instead qualified as a civil engineer. Raised in Jordan, she moved to Jerusalem in 2008.
“I had worked as a civil engineer for a couple of years,” she says. “But all the time I never felt like I was in ‘my place.’ I worked on some projects, and when they finished I found myself without work. And I discovered my love of writing for children, and working with children. This kind of thing — to be a full-time creative, a writing instructor, a storyteller — didn’t exist in Palestine.” 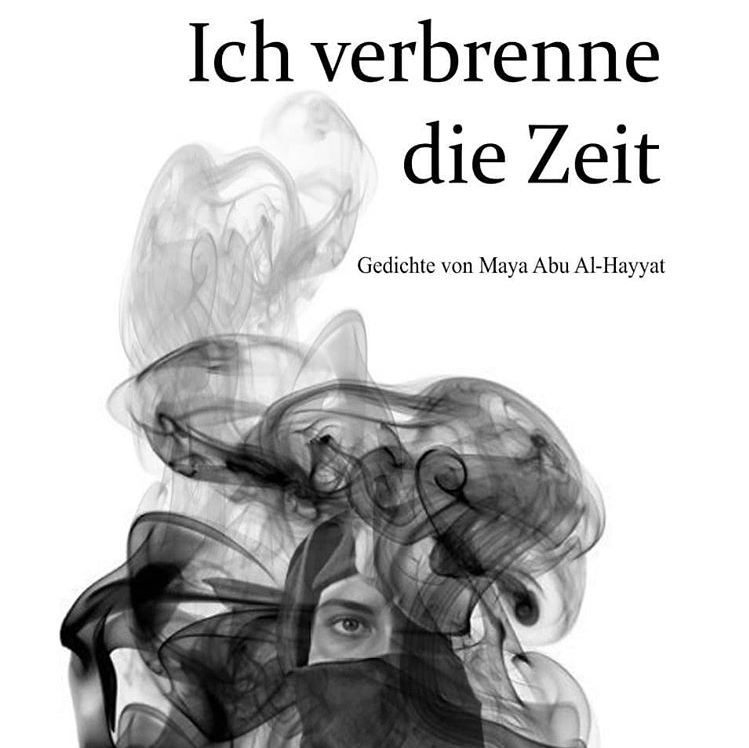 Al-Hayyat’s directorship of the PWW has seen her expand its focus to include children’s literature. She estimates that 15 children’s books have been published through the organization.

“I want kids to love books, and to feel that books can give them hours full of knowledge, intelligence and happiness,” she says. “And at the same time, books can teach them new things, and open up discussions that nobody is having with them.
“When I ask [Palestinian] children to write about something, the first things they think of are soldiers, death, killing and blood,” Al-Hayyat continues. “So if I can open their eyes, get them to start imagining new things and going to new worlds, I think that’s important.”

Al-Hayyat is also the editor of “The Book of Ramallah,” due out in 2021. The collection of stories — to which she will also contribute — will seek to capture the unique character of the city and its inhabitants. 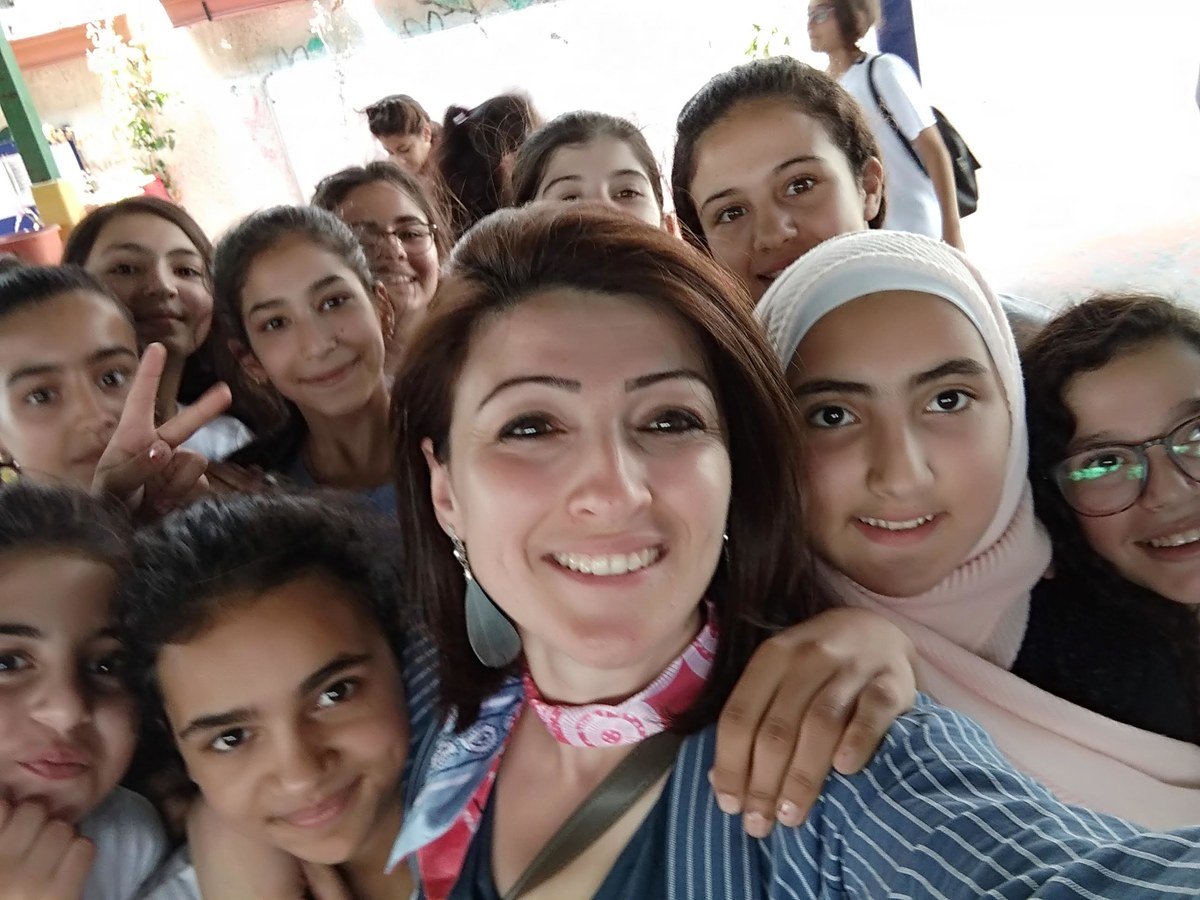 “The challenge was to find good stories, those that show the real experience of Ramallah itself,” she explains. “Writing about the city is a heavy thing to do. Most of the authors are from other cities, but are living in Ramallah — so most of them are writing about the road to them getting there.

“It’s not a free city,” she continues. “It looks like a city, but at any moment it can be locked down. It’s a city, but also a bubble. And readers will learn what it feels like to live there — not as a foreigner, but as a local. Because even as a local you can feel like a foreigner. There is this feeling of living in an occupied country, but at the same time you just want to live a normal life, in normal conditions. I think that’s what this collection will show people.” 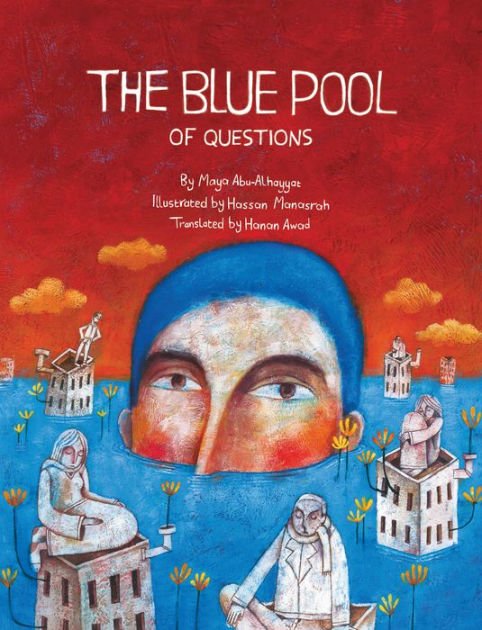 Who is the most powerful woman in the world for 2020?