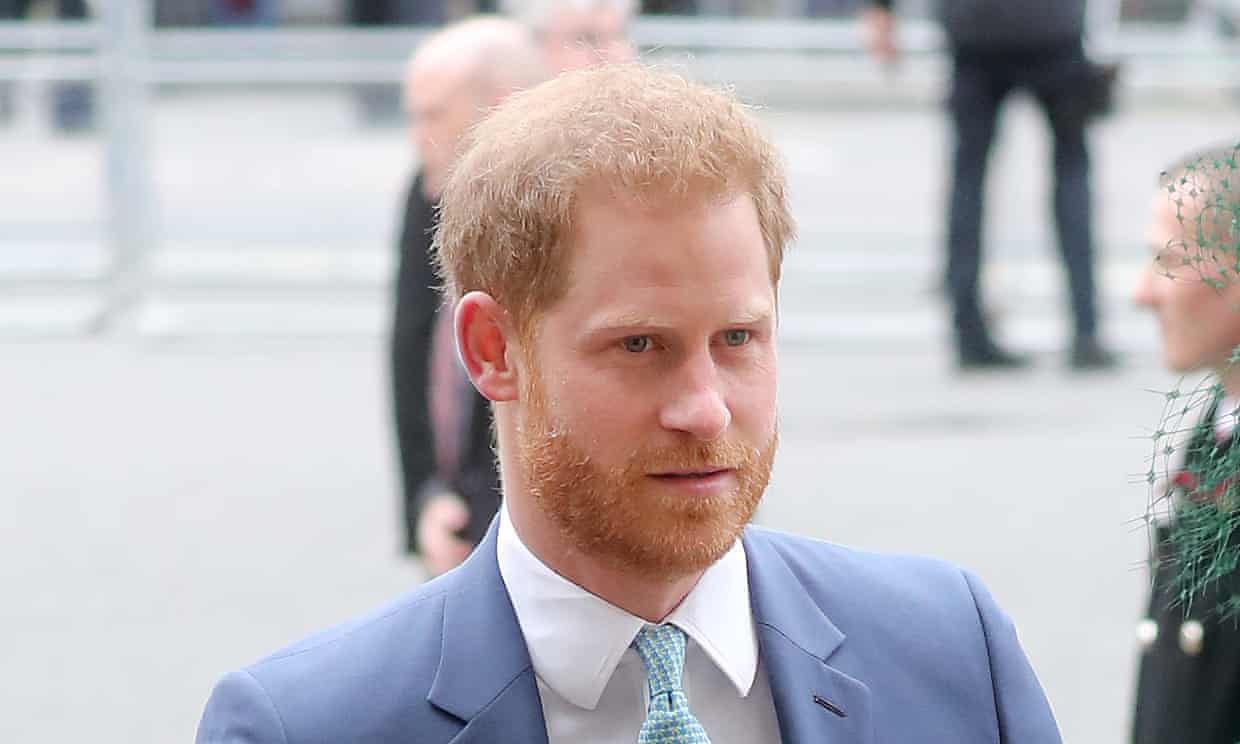 Prince Harry has hit out at social media companies for creating a “crisis of hate” and called for “meaningful digital reform” after an unprecedented advertiser boycott of Facebook.

In an opinion piece for the US business magazine Fast Company, the Duke of Sussex revealed that he and his wife, Meghan, had begun campaigning for change in social media “a little over four weeks ago”.

Their personal campaign came at the same time as the launch of the Stop Hate for Profit campaign, which persuaded a number of major advertisers, first in the US and later globally, to pull their spending on Facebook and Instagram in protest against the lax enforcement of hate speech policies.

“Some may ask why a change campaign would take aim at online advertising,” the prince wrote. “Well, many of us love and enjoy social media. It’s a seemingly free resource for connecting, sharing and organising. But it’s not actually free; the cost is high.

“Every time you click they learn more about you. Our information, private data and unknown habits are traded on for advertising space and dollars. The price we’re all paying is much higher than it appears. Whereas normally we’re the consumer buying a product, in this ever-changing digital world, we are the product.”

The opinion piece stops short of naming specific companies, although the Stop Hate for Profit campaign, which is explicitly cited, was targeted directly at Facebook.

It is also slim on specific proposals for change. “There is huge value,” the Queen’s grandson wrote, “in advertisers sitting at the table with advocacy leaders, with policy leaders, with civil society leaders, in search of solutions that strengthen the digital community while protecting its free and open nature.”

Harry calls on advertisers “to use their leverage, including through their advertising dollars, to demand change from the very places that give a safe haven and vehicle of propagation to hate and division”. But the prince does not specifically push for advertisers to continue supporting the Stop Hate for Profit campaign, which expanded to cover the UK and Europe last week.

Since they stepped back from their duties as members of the British royal family, Harry and Meghan Windsor have both been campaigning against online hate speech, although this is the strongest intervention from either to date.

Imran Ahmed, the CEO of the Center for Countering Digital Hate, which is coordinating the Stop Hate For Profit campaign in the UK and Europe, said: “Social media gives bigots the opportunity to spread hate and misinformation to an audience of millions for free. In this coronavirus pandemic, especially when it comes to a potential life-saving vaccine, the whole world has been made painfully aware that lies cost lives.

“Social media users have in the past been ignored by social media companies because they are the product, not the customers. Our data, our thoughts and our sentiments are packaged and sold to their real customers, the advertisers.

“That’s why the Duke of Sussex is so right to highlight the unique capacity and moral duty advertisers have to force platforms to do something about the bigotry and dangerous misinformation. Companies that want to play their part can send a message by pausing or reducing their advertising on Facebook until they take credible action.”

US maintains plan for TikTok download ban; court to rule