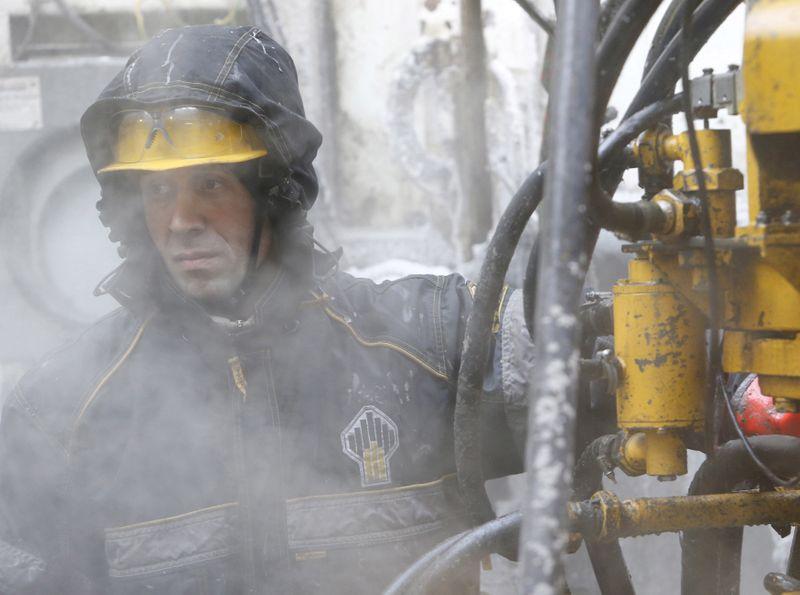 Russia has continued increasing fuel exports to the United States, raising them by 16% in July from June, to 1.078 million tonnes, replacing crude oil supplies from Venezuela, Refinitiv Eikon and traders’ data showed on Thursday.

The United States imposed sanctions on Venezuelan oil last year in an effort to squeeze out President Nicolas Maduro. While facing a drastic fall in revenue, Caracas re-directed some flows and Maduro kept his position.

As many U.S. refineries historically process heavy crudes, the United States has increased purchases of fuel oil, including from Russia. Supplies by Moscow doubled to 11 million tonnes last year from 2018, according to Refinitiv Eikon data.

The refineries in the United States mostly use Russian fuel oil as feed stock for further refining as well as for marine fuel.

Russian fuel oil shipments to the United States come mainly from the Baltic Sea port of Ust-Luga, according to Refinitiv Eikon data.

In January-July, Russia have supplied 6.4 million tonnes of fuel oil to the United States, on track to match record-high volumes of 2019, the data showed.