Bahraini artist Mayasa Al-Sowaidi: ‘I am not a commodity’ 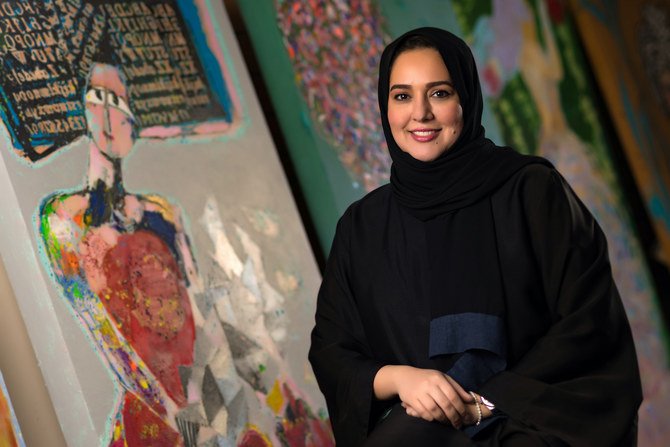 Barcodes. Those little black lines are everywhere, enabling machines to read data and identify products. But they tell us nothing about the unique characteristics of those products.

So when Bahraini artist Mayasa Al-Sowaidi was preparing to contribute to “I AM” — an exhibition organized by the peace-building NGO Caravan, which “focused on the crucial role that Middle Eastern women play in shaping a harmonious world” — she decided that, instead of the figurative painting of a woman she initially planned to create, she would use the barcode as a symbol of the depersonalization of women and the danger of labeling women in ways that erase their individuality. Her statement: “I am not a commodity to be consumed.”

Al-Sowaidi has continued to develop her barcode theme through a range of media including video as she addresses issues related to dehumanization. She told Arab News how inspired she had been by “The 25th Hour,” a 1949 novel by Romanian author Constantin Virgil Gheorghiu that depicts the plight of a young Romanian farmhand, Johann Moritz, under German, Soviet and American occupation of Central Europe.

“Moved from prison to prison, he ends up losing his identity. He is known not by his name but merely by a number,” she explained.

She believes that pigeon-holing people based on their appearance is a common but very damaging trait. 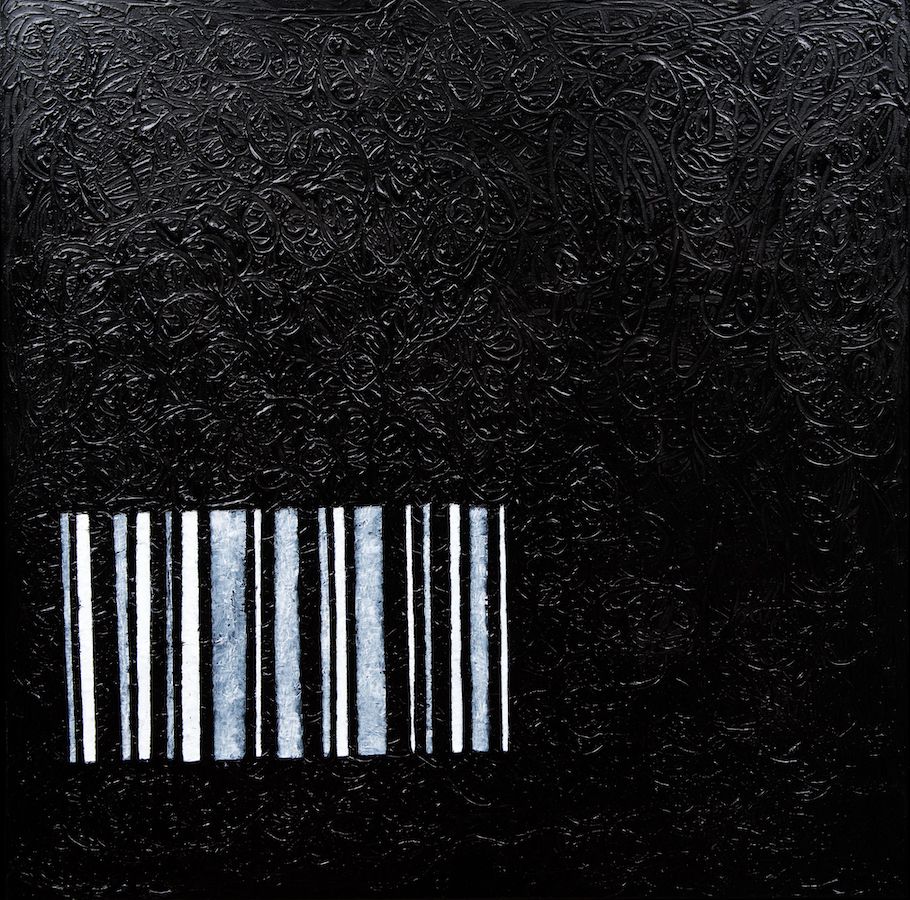 “I wear a hijab and I often feel that people judge me by the way I dress,” Al-Sowaidi said. “People also make assumptions based on where people come from or how they talk. Everyone has their own identity and you need to take time to get to know them. We have to learn acceptance and respect for the difference of others.”

Al-Sowaidi is a professor at the University of Bahrain, where she teaches Management and Organizational Behavior in the business school. Prior to joining the university she worked for the Central Bank of Bahrain. As a student she majored in mathematics and computer science. Her family did not approve of her interest in art, fearing it would be a distraction from her studies and career.

“This attitude, in fact, made me work harder to try and find myself as an artist,” she said.

She recalled how nervous she felt when she first showed her work in an exhibition organized by the university.

“I didn’t have the courage to stand beside my artwork. I just observed from a distance and I noticed that people were taking a real interest,” she said. “I thought to myself, ‘My paintings have more courage than me.’”

Al-Sowaidi said she is currently focusing on collage, as illustrated by “The Identity,” a piece she contributed to Caravan’s virtual exhibition “To Heal the World,” which runs until August 18. 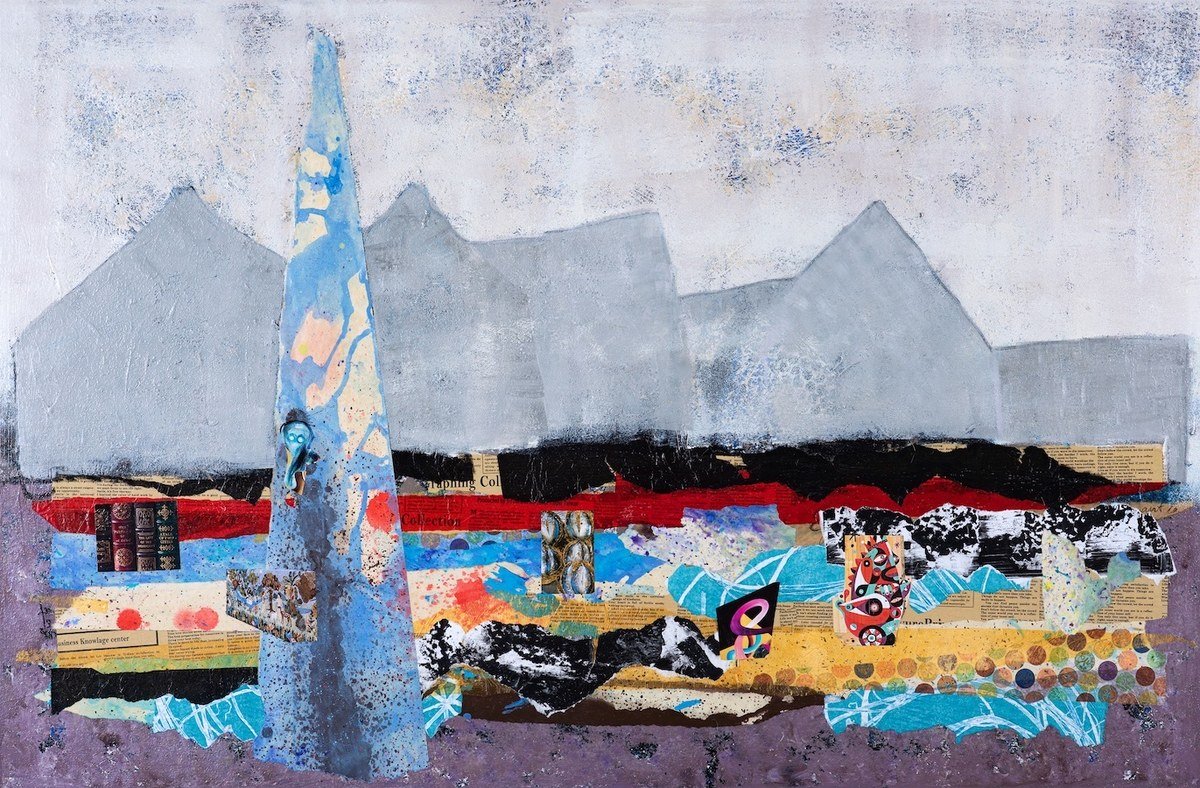 “I like to explore using new materials. I have a container full of all kinds of papers including news clippings and train, or flight, tickets I have collected on my travels. Incorporating these into my artwork is my way of making it representative of the global situation. I just pick out a piece randomly. Working with collage is like solving a puzzle — it’s not something you plan,” she said.

Her love of art has opened many doors outside of her academic specialization. For instance, she is involved in delivering the newly introduced Art & Heritage program at the university.

“Art has given me opportunities to meet many different kinds of interesting people. I love artists — their way of thinking. I think the main element that you need to succeed is passion. Art is my way of expressing my feelings and thoughts and learning more about myself. It is like a need,” she said. “I have met artists from all over the world. I realize we are all trying to understand ourselves and our communities.”