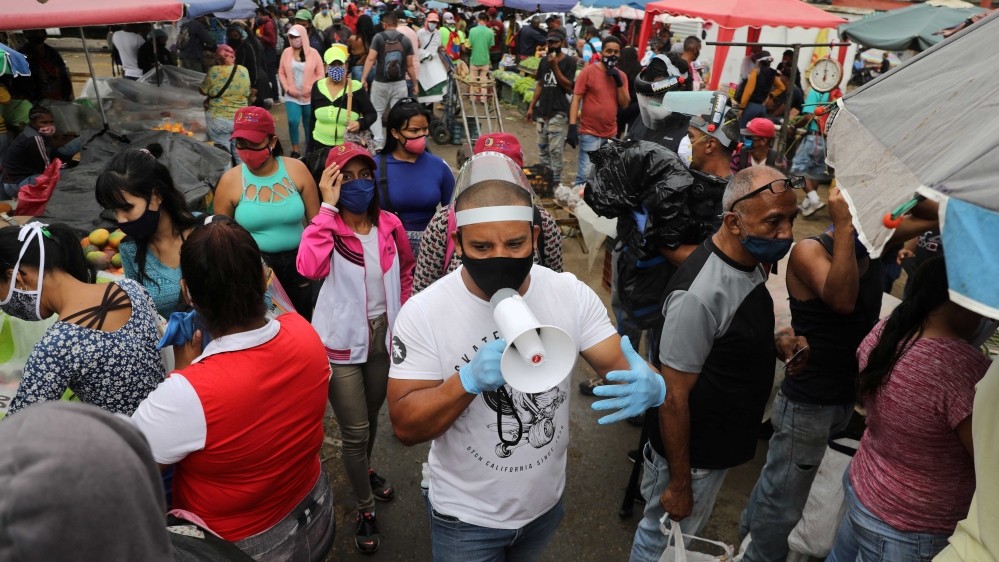 JAKARTA: Indonesia's economy contracted in the second quarter for the first time in more than two decades as it was slammed by coronavirus restrictions, with warnings that the recovery could be among the weakest in Southeast Asia.

Output in the region's biggest economy slumped 5.3 per cent on-year in April-June, the statistics agency said.

That marked Indonesia's first contraction since the first quarter of 1999 during the Asian financial crisis and puts it on course for its first recession since then.

"Economic activity in Indonesia collapsed in the second quarter," research house Capital Economics said in note after the figures were published.

"A failure to contain the virus effectively and inadequate policy support means the recovery is likely to be one of the slowest in the region," it added. Finance Minister Sri Mulyani Indrawati said fiscal spending will be more aggressive in the second half to avoid further contraction and the government is planning more stimulus.

Indonesia has budgeted 695.2 trillion rupiah (US$48 billion) worth of stimulus for 2020 to protect the economy from the fallout of the outbreak including subsidised loans for small businesses and cash assistance for low-income families.

But the data showed government spending falling 6.9 per cent annually in the second quarter.

"Indonesia saw the first contraction (since 1999) in the second quarter and this will trigger us to avoid negative growth in the third and fourth quarter," Indrawati told a virtual press briefing.

She added that the government, the central bank and financial authorities will go "all out" to support growth while maintaining the 2020 outlook of zero to 1 per cent growth.

Wisnu Wardana, an analyst at Bank Danamon, also said further economic stimulus should come from the government given that "monetary policy has been stretched".

Indonesia's central bank has cut its key interest rates four times this year by a total of 100 basis points to the lowest since at least 2016, when it adopted the rate as its benchmark.

Bank Indonesia and the government also unveiled earlier this month a US$40 billion debt monetisation scheme, with the central bank pledging to buy US$28 billion of bonds while relinquishing interest payments.

Household consumption, which makes up around half of the country's GDP, fell by 5.5 per cent in the second quarter compared to last year, while investment was down 8.61 per cent. Export and imports were down 11.7 per cent and 16.9 per cent respectively over that period.

Governments around the world have been struggling to contain the deadly disease, which essentially forced governments to shut down the global economy in the second quarter.

Indonesia, home to nearly 270 million people, has been easing movement restrictions in a bid to head off economic collapse but COVID-19 infections are mounting, with cases topping 115,000 with and more than 5,300 deaths.

The true scale of the public health crisis is widely believed to be much bigger in a country with one of the world's lowest testing rates.