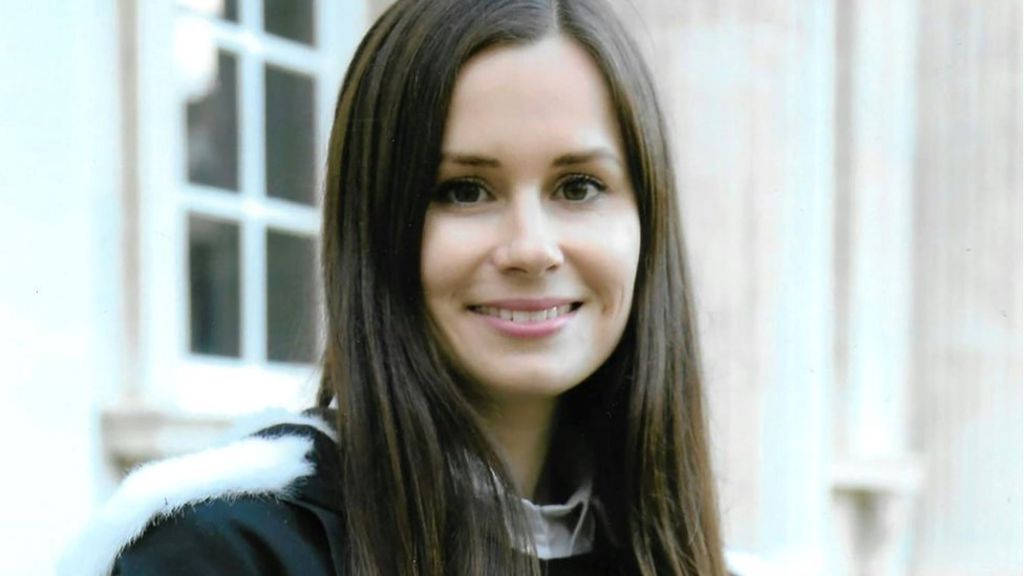 Australia's ambassador to Iran has visited in prison an Australian academic convicted of espionage, saying she is "well".

Kylie Moore-Gilbert, a Melbourne University lecturer on Middle Eastern studies who was sentenced to 10 years' jail, has already served two years in Tehran's Evin prison since being convicted of spying — a charge she has rejected.

Concerns for her wellbeing escalated last week following news she had been moved to Qarchak prison, east of Tehran.

Australia sought urgent consular access and its ambassador to Iran, Lyndall Sachs, visited Dr Moore-Gilbert in Qarchak prison on Sunday, the Department of Foreign Affairs and Trade (DFAT) said in a statement.

"Dr Moore-Gilbert is well and has access to food, medical facilities and books," the statement said.

"We will continue to seek regular consular access to Dr Moore-Gilbert."

In a statement released through DFAT, Dr Moore-Gilbert's family said it was reassured by the ambassador's prison visit.

"We remain committed to getting our Kylie home as soon as possible and this is our top and only priority," the family's statement said.

"We continue to believe that Kylie's best chance at release is through diplomatic avenues and are in close contact with DFAT and the Australian Government on the best ways to achieve this," it added.

In 2018, Dr Moore-Gilbert was arrested at Tehran airport while trying to leave Iran after attending an academic conference.

The Centre for Human Rights in Iran, a US-based organisation, last week said Dr Moore-Gilbert was being held with violent criminals under harsh conditions.

Reza Khandan, husband of human rights lawyer and Evin prison inmate Nasrin Sotoudeh, wrote on social media last week that Dr Moore-Gilbert had been transferred "as a form of punishment".

Dr Moore-Gilbert has gone on hunger strikes during her time in custody and pleaded for the Australian Government to do more to free her.

She wrote to Australian Prime Minister Scott Morrison last year saying she had been "subjected to grievous violations of my legal and human rights, including psychological torture and spending prolonged periods of time in solitary confinement".

Germany ... a "mysterious" disease that kills thousands of birds